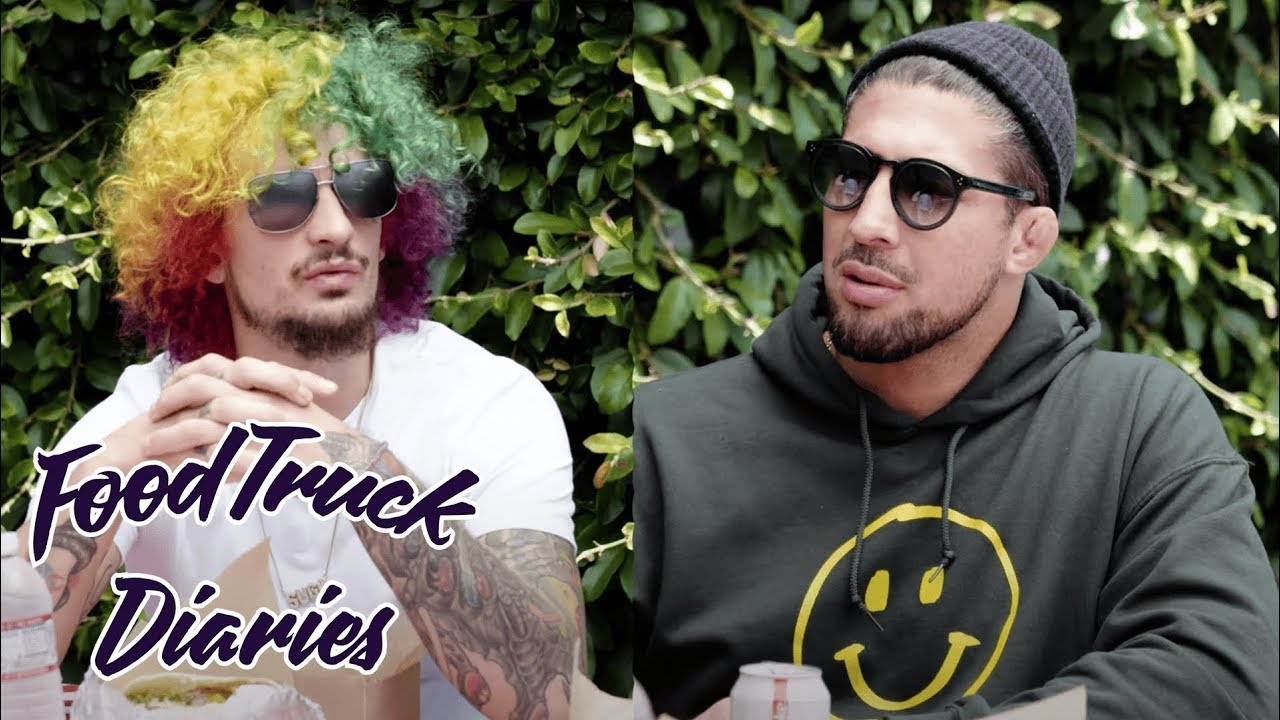 Sean O’Malley definitely isn’t afraid to speak his mind. He told the UFC what he thought about fighting under New York Jurisdiction, he said he’d rather get paid than ranked and he’s apparently underwhelmed with the journalistic skill and approach of comedian Brendan Schaub.

Sean O’Malley definitely taking shots at Schaub and how he always talks over his guest on Food Truck Diaries lol pic.twitter.com/nT3xpxMRMu

This skit pokes fun at Schaub hosted Showtime produced show called the Food Truck Diaries. The show features LA socialite Schaub introducing many fighters to Food Trucks in the area and chatting as they go along. While many are curious about the fighters, conceptually the show isn’t great – and not just because Schaub lacks skills.

“I didn’t mean to interrupt you”

when Justin Gaethje called out Brendan Schaub for calling him reckless pic.twitter.com/wr2aH9PVh5

Brendan Schaub on Colby bringing girls with him to do the Food Truck Diaries ? pic.twitter.com/X0gfb1PGL0

are u going on food truck diaries anytime soon papa? here’s a sample of this b-b-b-beast of content. (sound on please) pic.twitter.com/Em5OR9J2RP