Sean O’Malley has been in the news a lot as of late – due to the controversial nature of how his fight at UFC 276 ended. And while O’Malley’s take on Munhoz fight and the previous loss to Chito Vera certainly raises eye brows – it’s not quite as eyebrow raising as covering homage to your child with a drawing.

O’Malley is infamously in an open relationship with his partner – and the two have a daughter from the arrangement.

“When I met Dany, I told her ‘I don’t know why somebody would f**k the same chick for the rest of their life. I can’t do that.’ She didn’t fall in love with a fake me,” said O’Malley on the FULL SEND podcast.

“A lot of feelings come up when you are going through a relationship like that. But that’s how much we have grown together, by doing things like that. “

“By having uncomfortable conversations that are even hard to talk about certain things with your partner,” said Sean about the growth in his relationship.

But while modern arrangements are not unheard of – it’s not every day you cover homage to your own family.

But that tattoo has since been replaced: 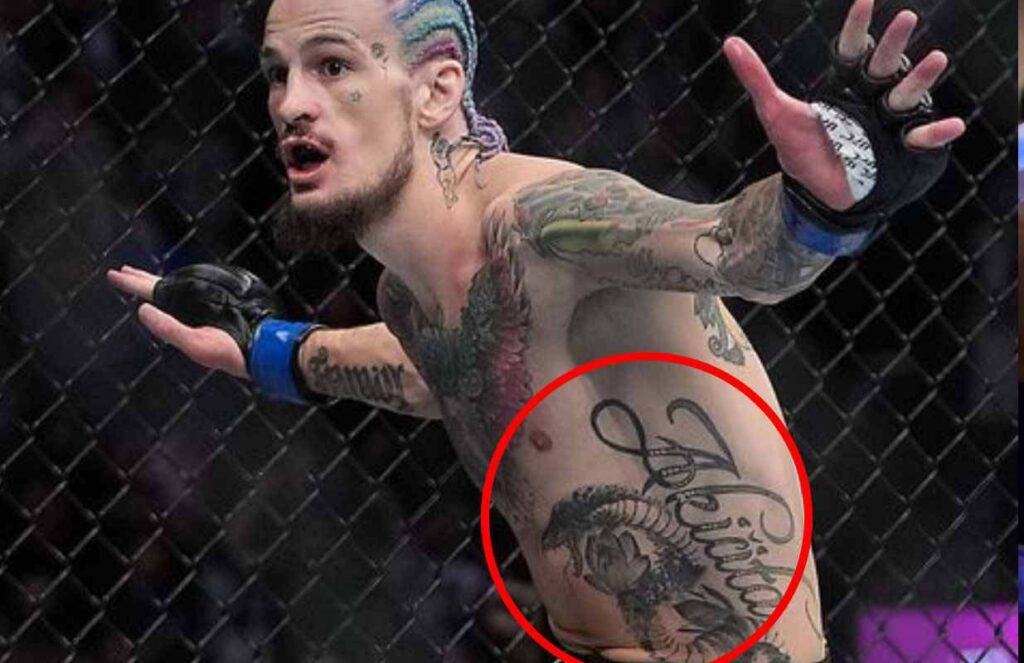 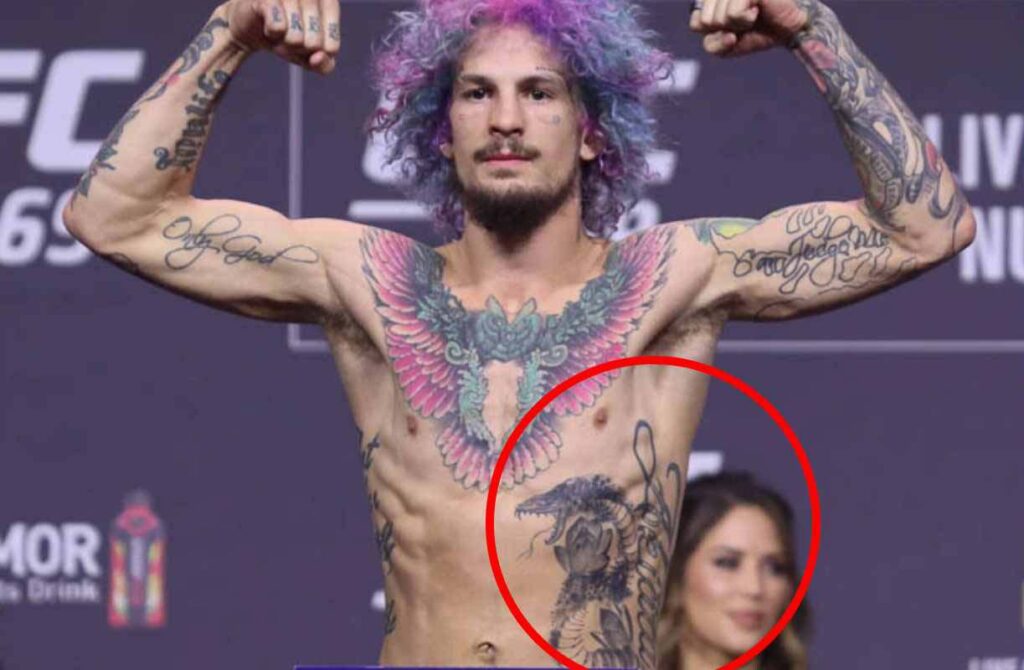 O’Malley previously talked about  being a father saying: