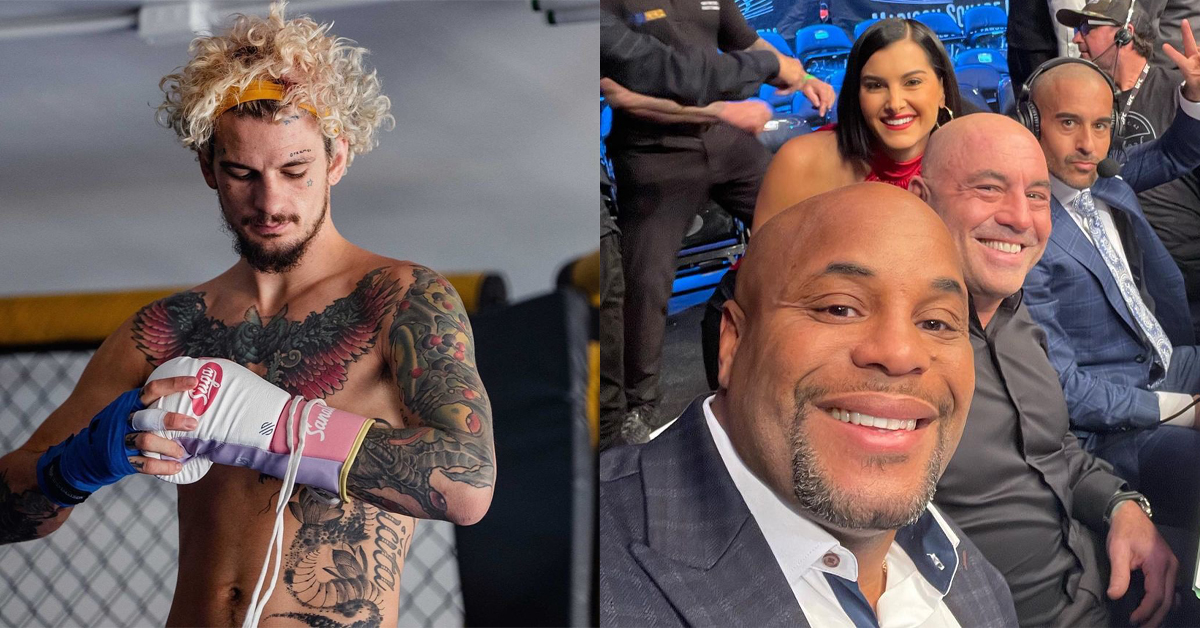 Sean O’Malley is one of the most marketable stars in UFC. He has skills and a charismatic personality to back it up. He is currently 14-1-0 in his MMA career.

Last Saturday, during UFC 268, O’Malley was criticized by Daniel Cormier.

O’Malley has in turn called out Cormier for disrespectful comments made during the card. O’Malley is often criticized for taking fights with new comers – but O’Malley definitely has a valid point. Back in September he told Helwani:

“Obviously I want to get paid fairly, but yeah, I think I’m not too far off from fighting for the title, main-eventing pay-per-views. … It depends. I really want to fight these three fights out and then start talking big names.”

O’Malley was offered to fight the lightweight legend Frankie Edgar on UFC268 card. O’Malley declined due to high tax rate in New York.

He countered asking to fight him in Las Vegas, in December. UFC matchmaker Sean Shelby was mad at him and lashed out saying: “Fine. Go hangout with 6ix9ine”.

O’Malley is being a strategic when it comes to picking his fights. He understands the game and the business. Despite his rising popularity with the fans, he feels disrespected by the UFC. He thinks UFC is not paying him his worth.

O’Malley via No Jumper Podcast has revealed that a lot of fans want him to fight someone ranked. But his contract dictates his worth regardless if he fights an unranked or Petr Yan, he gets the same amount. So he is choosing the lower ranked fighters.

Speaking on episode 162 of the TimboSugarShow, O’Malley and Tim Welch were discussing the main card. During the discussion on Vera vs Edgar, O’Malley stated:

“I love that f***ing DC has to always throw it in there. Randomly. I was betting. I had like 100 bucks in it, in the Rose-Weili fight, that he’d bring up my name one more time, just say it… DC just doesn’t like me. I wish he would just come out and say it, rather than pretend to. I said that since the Terrion Ware fight, my first fight in the UFC, I’m like damn. And then it’s just got to the point where it’s like…”

Sean O’Malley is set to face Raulian Paiva on UFC 269 card. He is currently on 3 fight win streak. It is considered to be a test for O’Malley after the flop against Vera.