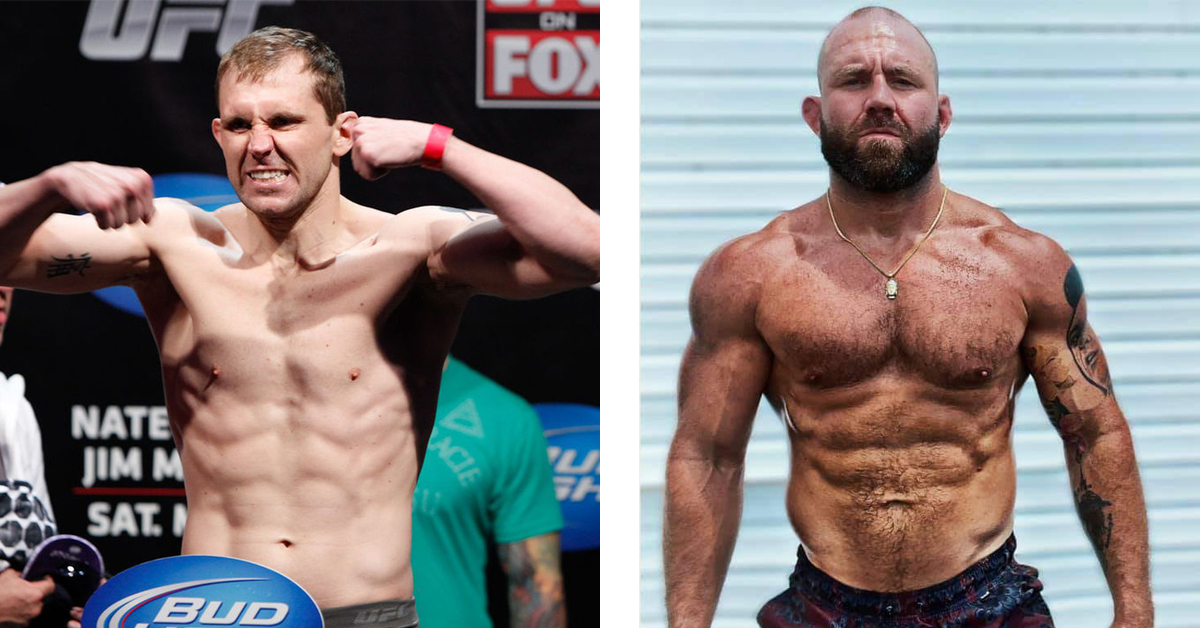 Former UFC middleweight fighter Alan ‘The Talent’ Belcher hasn’t had enough of fighting after retiring from the UFC in November 2015. The 37-year-old fighter started his pro boxing  journey recently having made his pro debut on November 6th.

Belcher fought fiercely against Ryan Sough for top Mississippi regional promotion Summit FC as one of the events on SFC 39 card. Belcher knocked the wind out of his opponent in the second round after dominating Shough and secured his victory.

Belcher also changed his class from previously being a middleweight fighter in the UFC to a heavyweight. In a span of 6 years, Belcher has bulked up significantly – he appears to have jumped 2 weight classes.

Before his professional debut in boxing, Alan Belcher also fought for the first time in professional bare-knuckle boxing at BKFC. Belcher fought and won against Tony Lopez via unanimous decision after fighting for 5 rounds back in August.

Alan Belcher is looking shredded ahead of his BKFC heavyweight debut on Fri. August 20th! pic.twitter.com/mWGE9STPGZ

Belcher expressed his disappointment towards himself for retiring too early from combat sports. Before his fight for BKFC in August, he told MMA Fighting that he was just a kid back then and did not know anything, therefore he made a big mistake retiring from combat sports.

“You can’t trust what I said back then,” Belcher added “I didn’t know anything. I was a child. I was a baby. Now I’m a grown-ass man and I’ve got my sh*t together. At 31 years old, how can you retire from anything? You haven’t even f*cking started anything. You f*cking idiot. What I was experiencing in that time, I just didn’t have my sh*t together. I didn’t have everything lined up where my mind was in the right spot.”

Belcher had an accident with Michael Bisping on his last UFC fight in 2013 where Bisping eye-poked him and made him unable to continue the fight. Belcher has fought 26 times in professional MMA fights and has a score consisting of 18 wins and 8 losses. You can watch his boxing debut below: