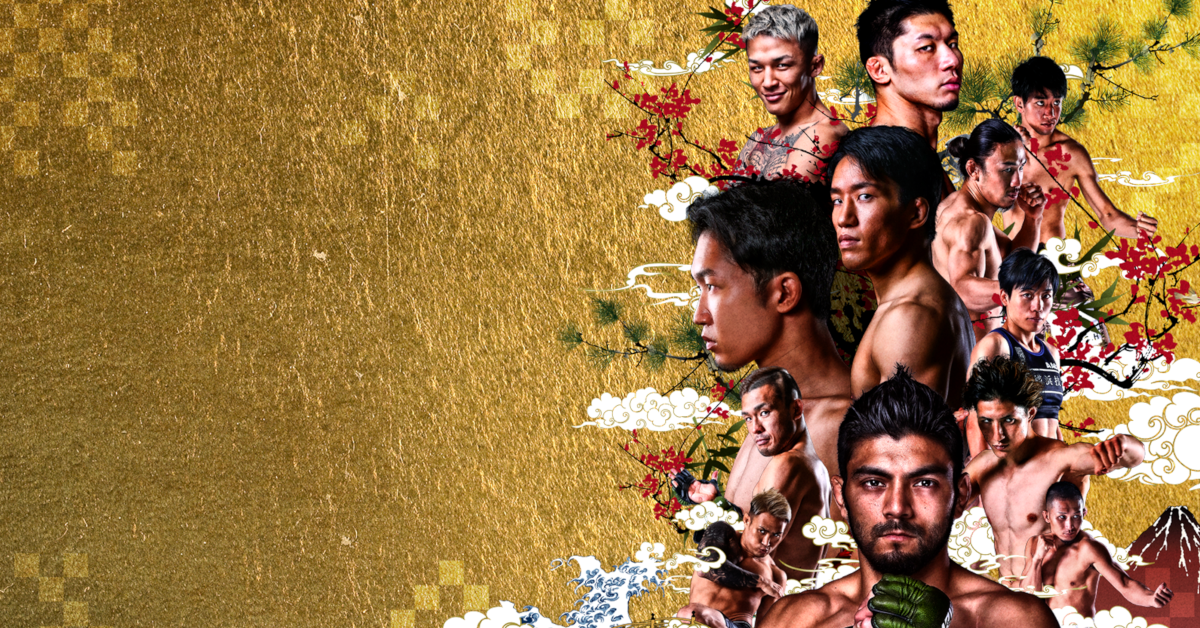 Rizin has announced their new year’s eve show, which in Japanese combat sport tradition is typically the biggest event. This event will conclude their bantamweight tournament and crown a new bantamweight champion.

Between the 4 competitors, Naoki Inoue is the only one who has not fought at least 1 other person in the tournament brackets. Hiromasa Ogikubo has previously won a decision against Kenta Takizawa, while Kai Asakura has previously beaten Hiromasa Ogikubo. In their previous bout, Asakura stunned Ogikubo with a right uppercut, following up with a left jumping knee to drop him, before repositioning between some holding and punches on a grounded Ogikubo to set up a brutal finish with soccer/roundhouse kicks.

Speaking of  Kai Asakura his older brother, Mikuru will also be fighting. Mikuru will face off against Yutaka Saito and attempt to avenge his previous loss by a dropped decision.

Roberto “Satoshi” De Souza will attempt to defend his lightweight title from Yusuke Yachi. This will be their 2nd time meeting in the Rizin ring, with Yachi overcoming a rough 2020 to build a 2 fight win streak through the latter half of 2021. For this bout, Yachi has trained with more BJJ oriented specialists such as Shinya Aoki to prepare for Satoshi, who has earned majority of his wins with chokes.

Other points of interest include multiple time K-1 Champion Yuta Kubo making his MMA debut against a significantly heavier Shibatar , the Japanese Youtube persona who took out HIROYA, Kubo’s K-1 compatriot from the same generation and weight division at Rizin 26 during the NYE event the previous year. This seems to follow the NYE JMMA matchmaking tradition of striker/kickboxer versus much bigger guy.

One matchmaking question remains: What’s next for Tenshin?
Update: Tenshin vs. Takanori Gomi has been added to the card, while Tenshin is set to face Takeru Segawa in June 2022