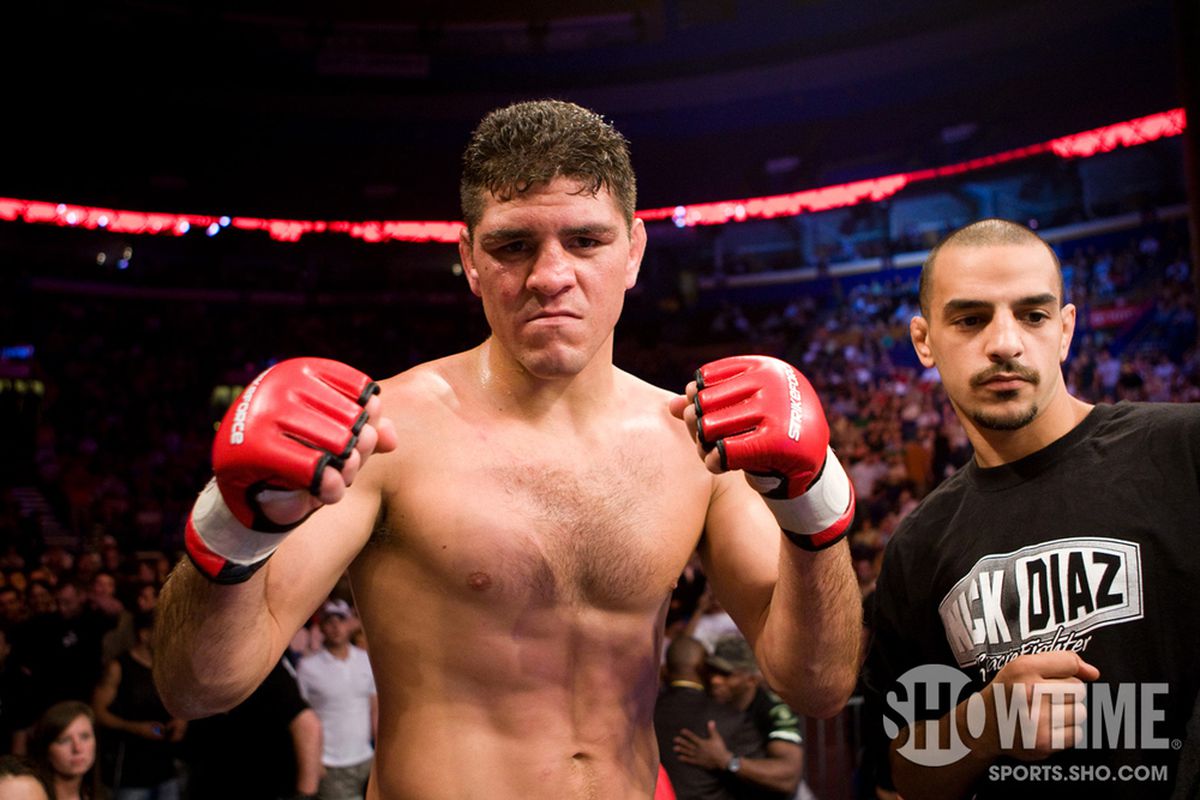 Nick Diaz is a true veteran of the sport. And at 38 he’s still out here fighting in the biggest promotion in the world. Diaz made his first MMA professional debut back in 2001 – but even before that he was making waves.

With that there let’s move on to some of the more impressive moments of Diaz’ fighting career:

After going on a 10 fight win streak in DREAM and Strikeforce, Nick Diaz made his return to the UFC in 2011 with a fight against BJ Penn.

If you never got to watch Nick’s fights, you should go back and watch some before his return next week. His boxing was unreal. #UFC266 pic.twitter.com/LMiLiNhrqk

I could watch Nick Diaz box all day pic.twitter.com/BdIK0cT9K2

To celebrate the return of Nick Diaz,

I give you the greatest 1 round fight ever. pic.twitter.com/0qP2MUEjvP