Polish MMA competitors Mateusz Makarowski and Krystian Blezien both took a lot of damage during their participation in the MMA Attack 4 event.

Markarowski entered the contest with an 8-4 record. On the other hand, Blezien had a 6-3 record in professional mixed martial arts.

Little did they realize that when they entered the cage at MMA Attack 4, they would each emerge from the arena looking completely different from how they entered. The event was hosted on September 24 at the Bdzin Stadium in Bdzin, Poland.

Even though MMA Attack 4 probably drew less notice than previous fights, Mateusz Makarowski and Krystian Blezien’s match at lightweight is the only reason it attracted so much interest.

The NSFW images shared on Twitter show each athlete with completely swollen eyes and lips. Both of them appear horribly battered up. The aftermath of this conflict left both guys looking like they had been beaten within an inch of their life. 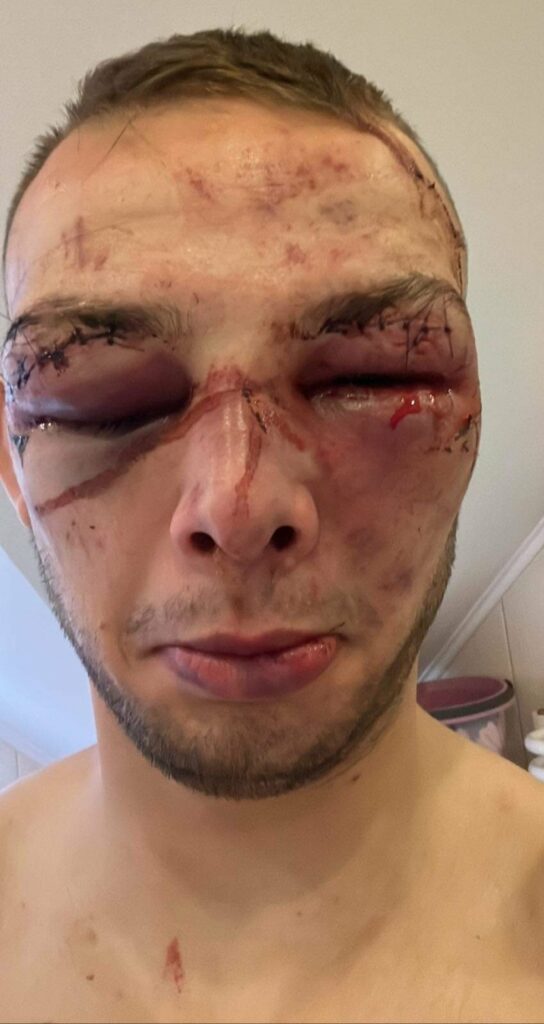 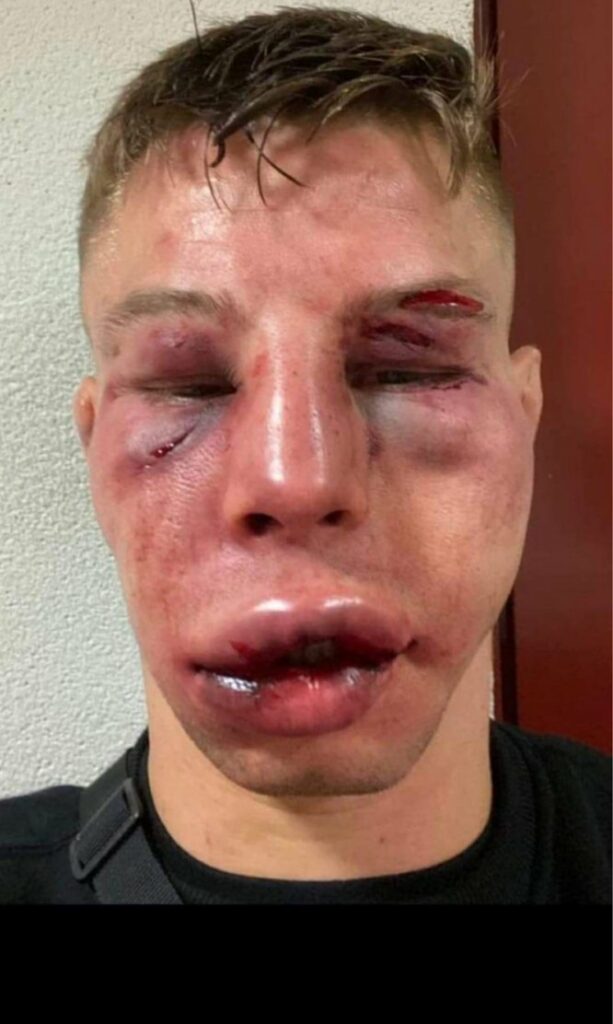 This may not be the most graphic MMA moment. However, it’s definitely up there.

Despite being competitive, the first round was modestly paced. Makarowski obtained an early takedown and connected with harder blows in contrast to Blezien’s high output. However, the action really heated up in the second round as both stood in the pocket and engaged in a tit-for-tat. They started to suffer from injuries from the hard blows they were both taking.

The third round was largely similar, with all of the MMA Attack 4 spectators going crazy in the stands with delight at what they saw. After 15 minutes of intense combat, Mateusz Makarowski would ultimately win. Both guys had unquestionable tenacity.

This bout was extraordinarily vicious. Although it probably garnered a lot more publicity for MMA Attack 4, Mateusz Makarowski and Krystian Blezien’s lives were probably cut short by many years as a result. Let us hope that both guys make a complete recovery.