Petr Yan might be personally opposed to the action of the Russian government but he’ll still feel the consequences. Former Bantamweight champion, Yan, is struggling with some visa issues ahead of his title unification bout against Aljamain Sterling. 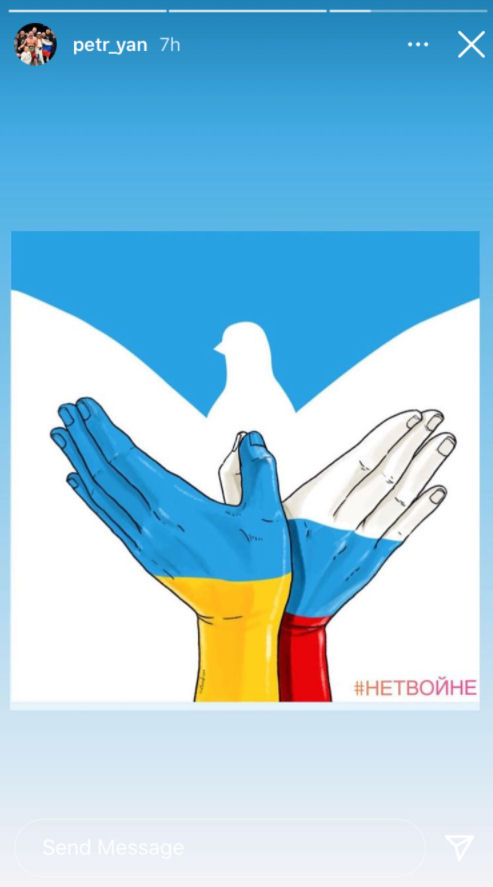 His Russian team had their visas denied recently but his visa wasn’t. This was first reported by Tass’ Igor Lazorin.

Yan has been spending a lot of time with American Top Team in Florida due to travel restrictions. He was previously booked to meet Sterling but Sterling backed out due to a neck injury he sustained ages ago and just had to have surgery.

Yan’s countryman Khabib Nurmagomedov is one potential option for his team. Nurmagomedov has been cordial with Yan however it’s more likely he would be cornered by ATT’s Parrumpa. Parrumpa was there cornering him along with the Russian team back at UFC 259. That bout ended with an illegal knee – a knee that Parrumpa advised against at the time.

Sterling effectively became the first champion to capture the title thanks to the DQ during the event. Yan later acquired the interim title having defeated Cory Sandhagen during a must see event.

UFC 273 happens April 9th – it will be headlined by the clash between Volkanovski and Korean Zombie. In addition to them we’ll also be able to watch Gilbert Burns vs Khamzat Chimaev and Mackenzie Dern against Tecia Torres.