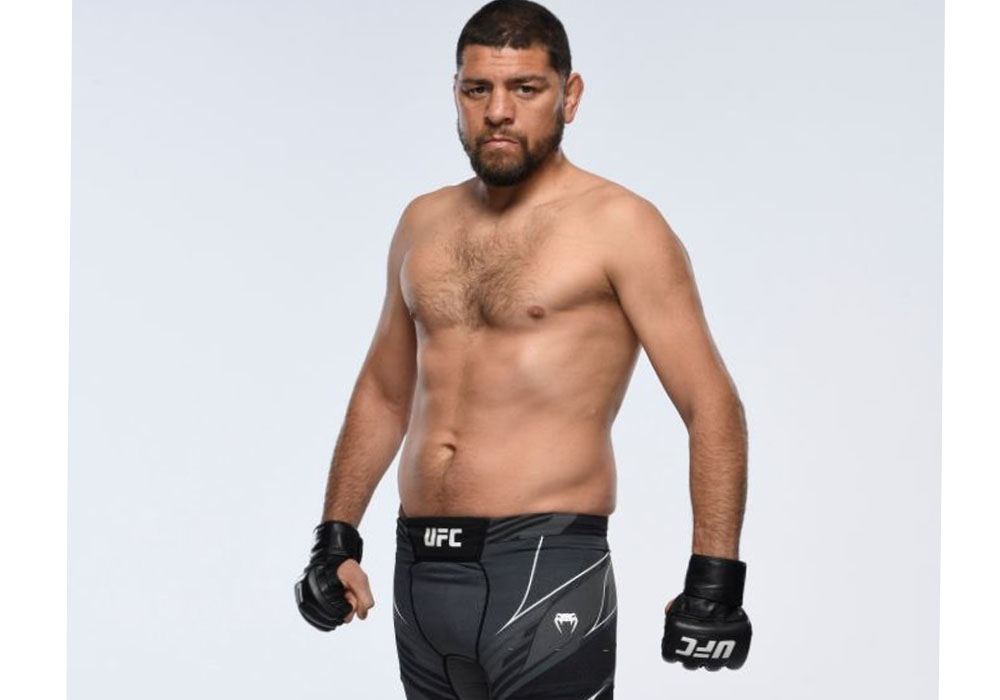 Nick Diaz return had everyone high – that is until they saw Nick Diaz. 38 year old UFC fighter made his MMA debut back in 2001 – and he fought Robbie Lawler for the first time in 2004. For just 6000 USD.
Ultimate Fighting Championship (UFC) recently filmed behind-the-scenes footage of Nick Diaz – shadowboxing for the promo materials for UFC 266.

And this lead to the odds flopping bigtime.

It also didn’t help any when Diaz gave the following statement:

And much of the comments were fairly hilarious:

As I’ve been openly wondering, is Nick fighting because he wants to or because he has to? If we were all being honest, we all know. He hasn’t liked fighting for years. He deserves better than all of this, and I hope he can find peace and be safe. It all feels weird. https://t.co/SbGmOElr5p

On the other hand Robbie hasn’t thrown a punch in his last 3 and he’s looked absolutely jacked https://t.co/m4uFP4c3hY