One of the most brutal competitors in the ONE Championship is undoubtedly Muay Thai legend Rodtang Jitmuangnon. The 24-year-old is the current flyweight Muay Thai champion for the Asian martial arts organization.

However, last week, he displayed his more sensitive side after disclosing that he had purchased his parents a new house in their native Thailand. 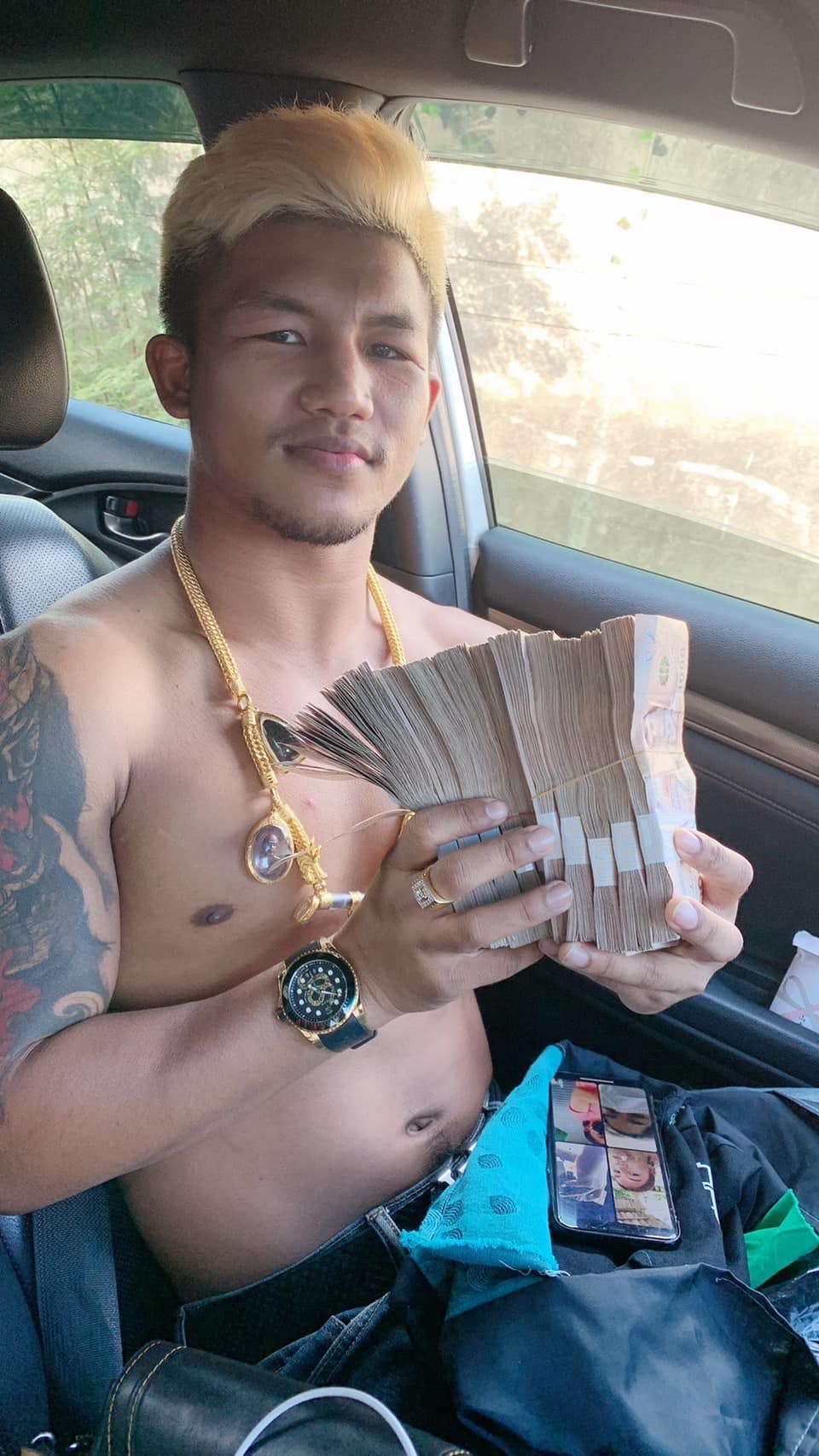 Rodtang has ensured that those who helped him along the way to the top, most notably his parents, have shared in the benefits of his success.

“I would definitely thank Muay Thai. Without Muay Thai, I wouldn’t be here today.” 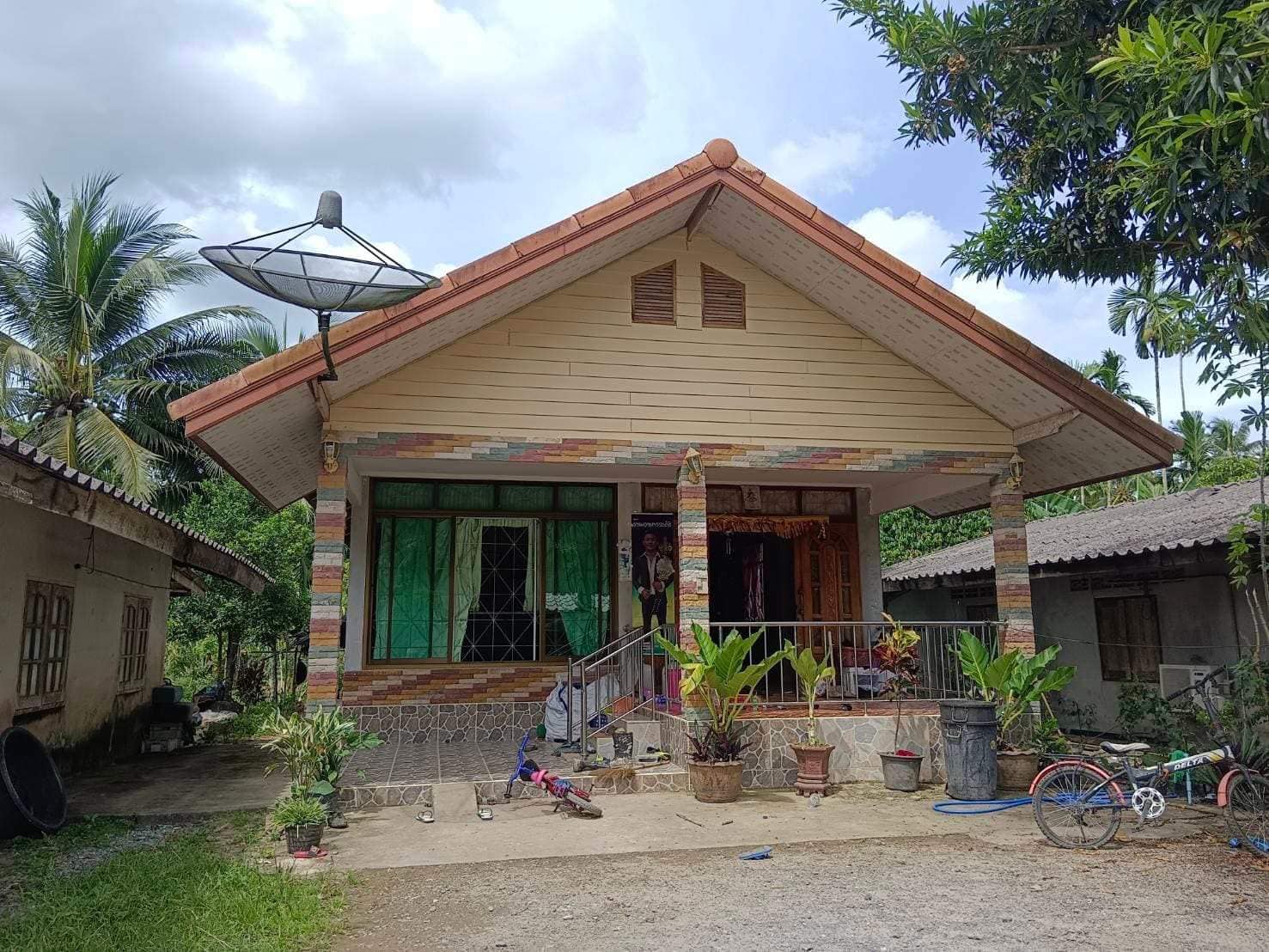 Rodtang has always been open about how much he admires his parents and the sacrifices they made when he was a child to support his family.

In a 2019 interview with ONE Championship, he said, “My parents did whatever they could to provide for us children. They would leave in the early hours of the morning, and come home late at night. “Because they didn’t have stable employment, they would pick up work wherever they could. My dad often worked construction, or tapping rubber trees. My mother would wash dishes at funerals, or go out fishing.”

“They would work all day, just to feed us for that night.” 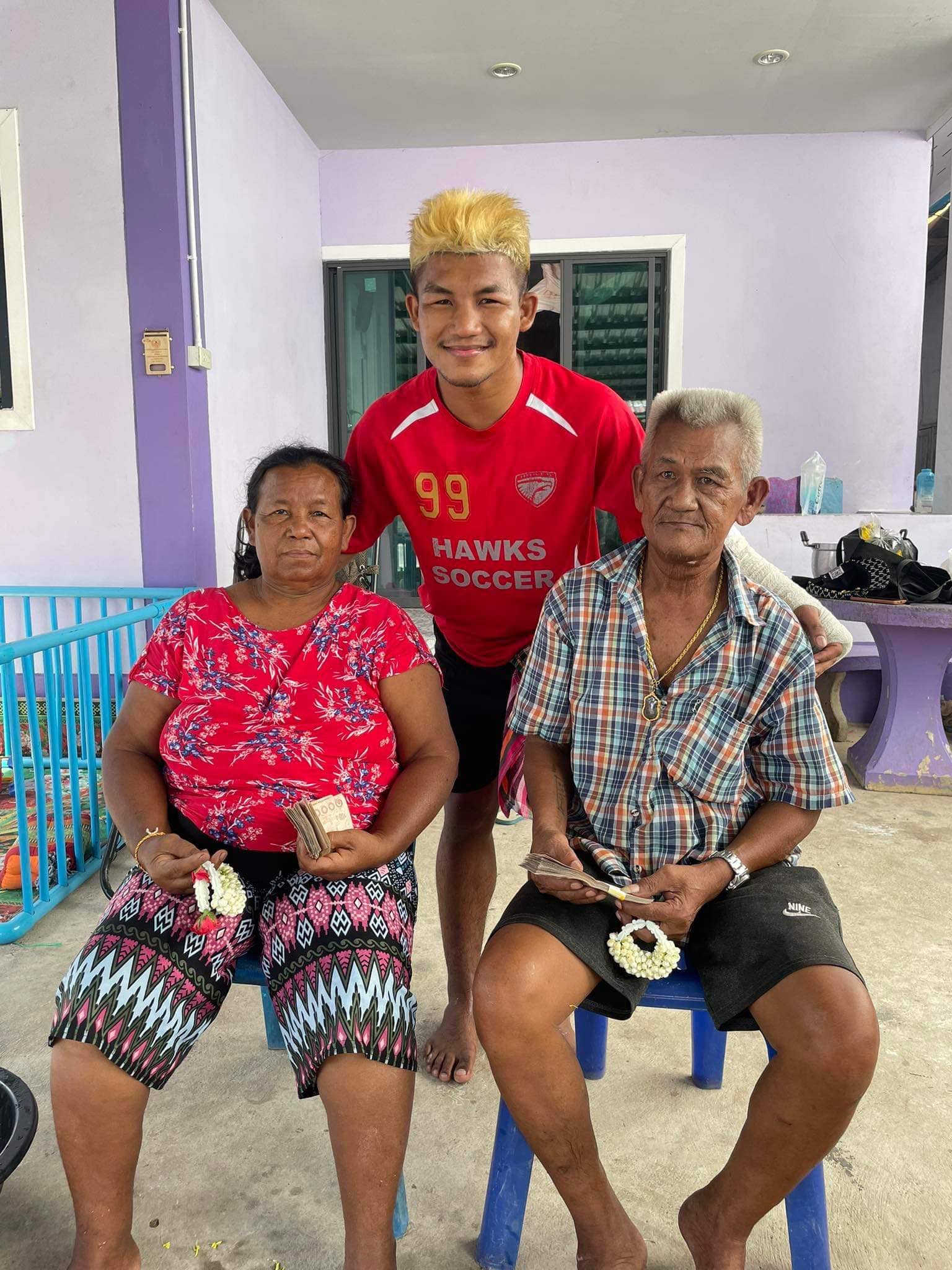 Rodtang last competed when he defeated Jacob Smith in May. Rodtang won a landslide unanimous decision in the first round of ONE’s flyweight Muay Thai Grand Prix.

He is currently preparing for a semifinal clash with Cypriot Michael Savvas. Savvas advanced through the Grand Prix’s first round by defeating Amir Naseri by decision. The date and location of the event have not been decided.