Paul Hughes made his claim for a UFC call-up. With a stunning and violent win over Jordan Vucenic, Hughes is hoping to follow in the footsteps of Paddy Pimblett and Conor McGregor.

Cage warriors are on UFC’s streaming service and are a known feeder organization – which actually hurts some of their athletes. Cage warriors founder Graham Boylan tends to also manage a number of CW champions – which end up signing with the UFC for a bare minimum. This is how Paddy Pimblett came to compete in UFC for $12k to show, $12k to win despite a sizeable fanbase.

In a widely awaited featherweight championship unification on Friday night at the Indigo at London’s O2 Arena, Vucenic and Hughes duked it out.

Hughes, the incoming interim 145-pound champion, entered their rematch determined to avenge his split-decision loss to his undisputed opponent. And he delivered cold justice by dominating the competition over the course of five rounds to win by unanimous decision.

Late in the third round, a large gash appeared over Vucenic’s right eye. In the fourth round, Hughes delivered more punishment. He brought down Vucenic with a brutal combination.

In the fifth and final round, Vucenic was injured once again and continued to take punishment until the final whistle. 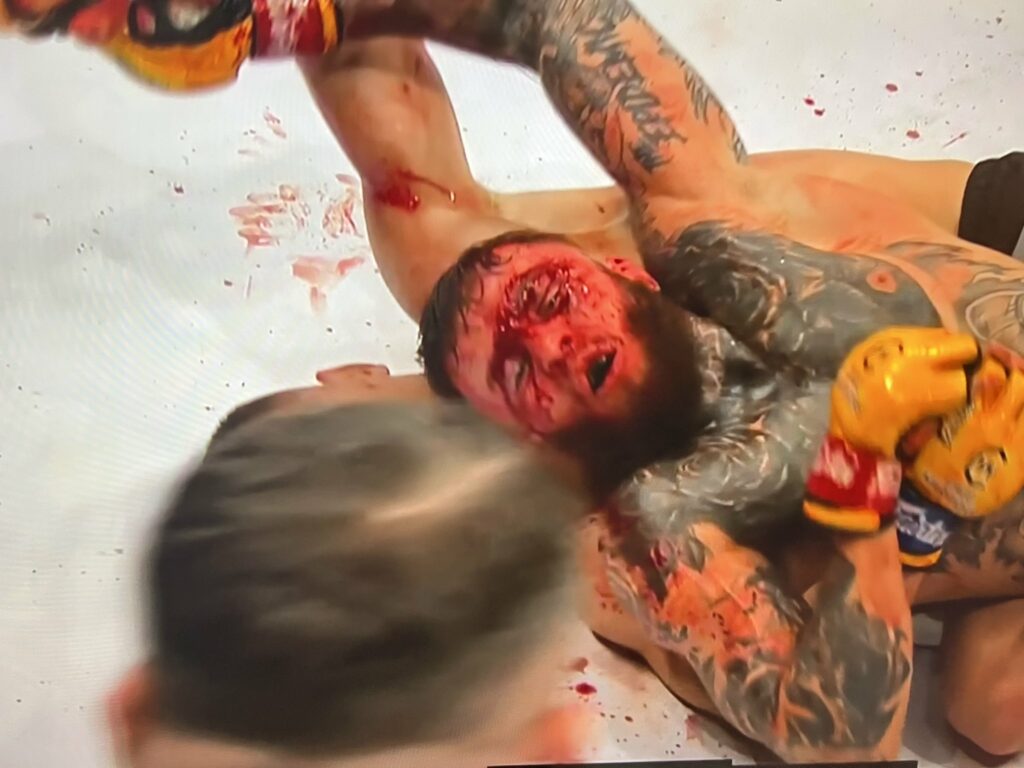 Hughes was declared the undisputed featherweight champion of Cage Warriors after receiving scores from all three judges: 49-46, 50-43, and 49-43.

Hughes’ victory against Vucenic was his third straight win and sixth overall under the Cage Warrior’s banner. The 25-year-old has his eyes set on being called up to the UFC. 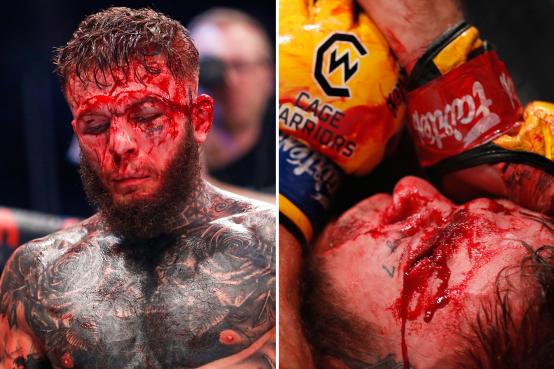 Hughes said on The Energized Show, “It has to be [the UFC next] Cage Warriors? Completed it. I’ve taken out all of the best guys in Europe, I’m selling out venues in other countries on Friday nights.”

“That’s what I’m doing here. I beat the best, I’ve just unified the title and avenged my only loss. In my eyes, I’m 10-0 right now and I am the biggest prospect unsigned to the UFC in the world. We have got a country behind us, like you have heard of Conor McGregor, well, Paul Hughes is next, and I truly am bringing a country behind me.”

“I’m here to stay, and I’m here to take over the UFC, and with my country behind me, I couldn’t be more proud.”

Vucenic shared a picture of his face after the event. 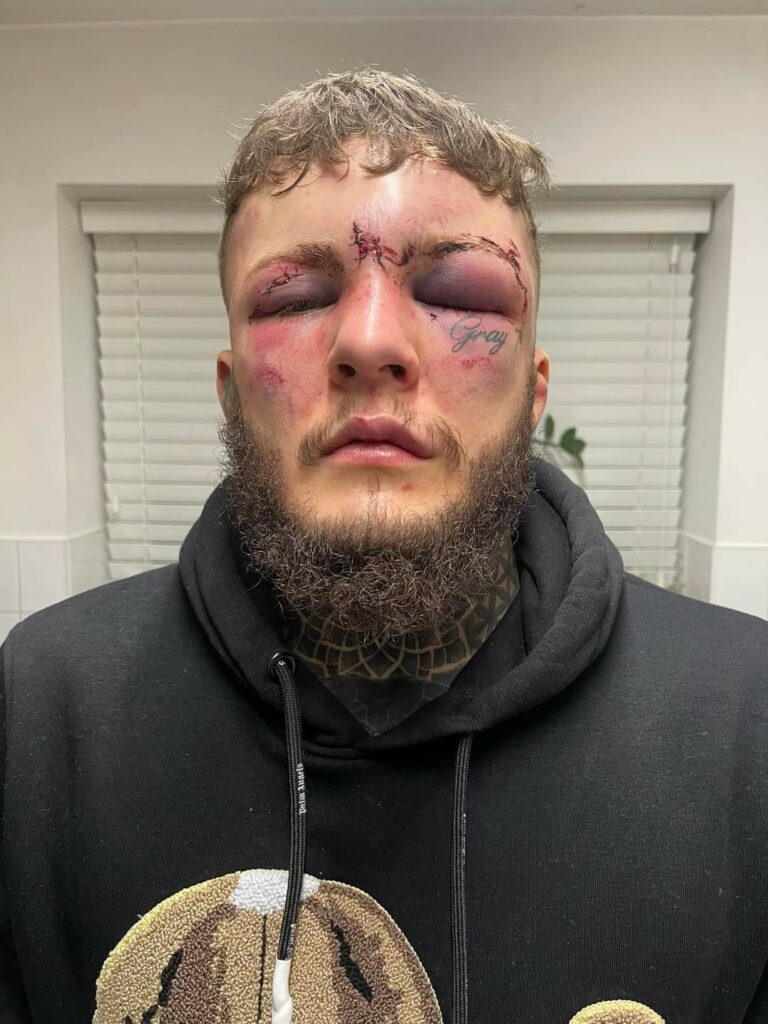