As a new sport MMA has its fair share of crackpot matchmaking. Still there are often glaring errors and fighters trying to pad their records and scam the system.

Promotion was founded by Paweł Trybała, known to a wider audience as Trybson. The organization’s instagram describes him as:
“Paweł has extensive experience as a player, which he now uses to create the best conditions for development for his charges”

Besides the crackpot matchmaking there are especially made gloves. The bouts in Fist Universe are meant to be K1 with the idea behind them being to diversify in order to produce a more brutal effect.

“Fist Universe” is meant to be a tournament with a sizeable prize for the end winner.

“After 3 tough and bloody rounds,” the jacked gentleman won his bout. His name is Kuba Wójcik. His opponent was Piotr Wichrowski Waksy. 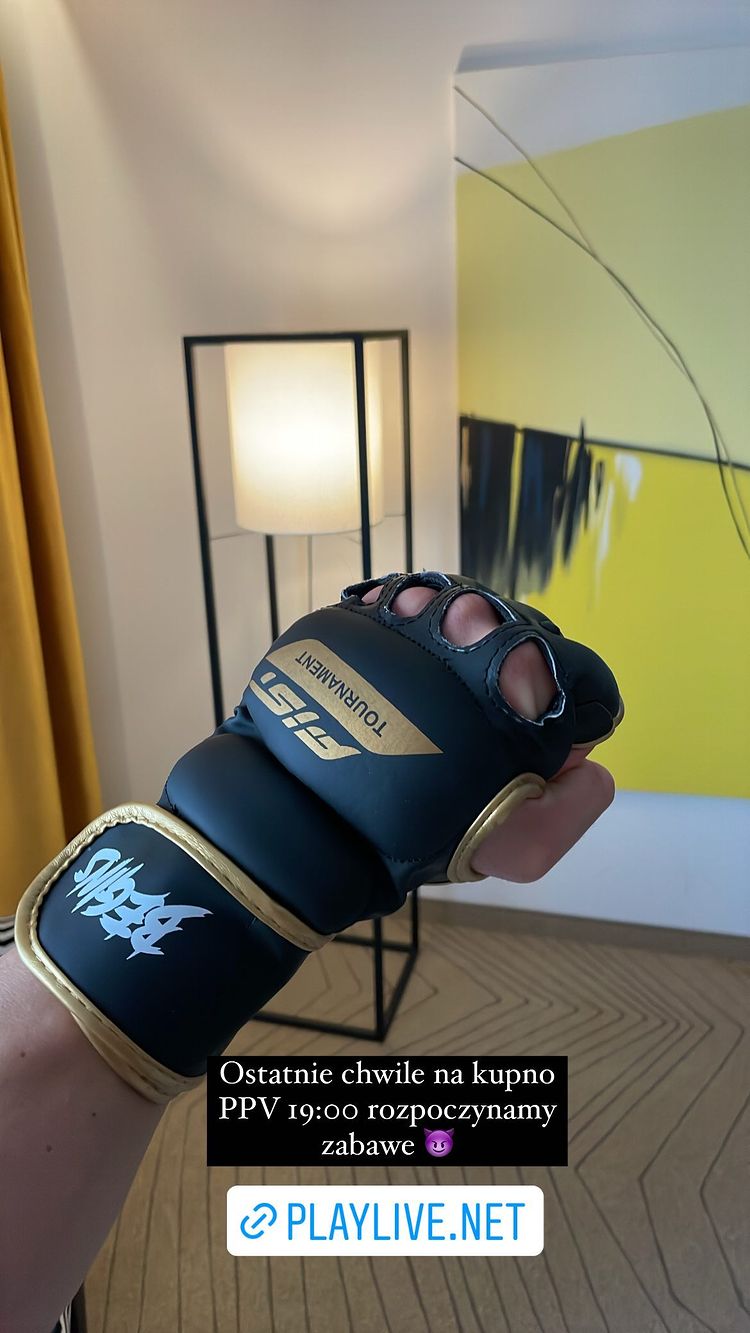 And as for the fight footage, the winner shared the following:

This is reminiscent of an Evolution of Combat 9 MMA (ECMMA 9) event held in September of last year.

The MMA prospect, Aron Leo, was fighting a way smaller and younger opponent, Connor Knight, who is only 21 years old.

I caught videos of both the brothers fights. Started recording as soon as I saw them walk out cause I knew it'd be quick lol. pic.twitter.com/Fq2ARylPb4

Many people slammed the event organizer along with Aron Leo, for appearing to attempt to pad record and let a fight like this to occur. Aron Leo has just started his career in professional MMA and has a score of 3-0.

Additionally, within just a few weeks after this fight, Aron Leo won another fight at ECMMA 10 against Robbie Dunlop via submission.

This isn’t the first big controversy with padded records. Earlier last year we reported on a number of events that featured the same fighter under multiple names in order to pad the records of other fighters. You can read more about it here:

This kind of thing is especially interesting to see on the wings of ‘Ukrainian McGregor’ whose MMA record was debunked on the wing of him signing with the UFC. Askar Mozharov came into the promotion with 21-12 record – and made his debut when his record was debunked to 19-13 with more and more suspicious fights unearthed.

Not to be outdone, Mozharov claimed Russian former friends were sabotaging him.