Mixed martial artist is now being held on suspicion of allegedly shooting a crossbow at his ex-girlfriend.

Northern Ireland native Samuel Tufts was detained in September of last year for reportedly choking his ex-girlfriend to death after trying to kill her with a crossbow.

The Belfast Telegraph reported that the conflict reportedly started when the athlete’s ex-girlfriend said she would be leaving their home. Tufts grew upset.

Prior to firing a crossbow through a locked door and nearly missing her, the lady claimed Tufts struck her. The victim was then kicked by the 30-year-old before she was put to sleep with a rear-naked choke.

Tufts has a number of tattoos including those paying homage to American Psycho and Jack from the Shinning. 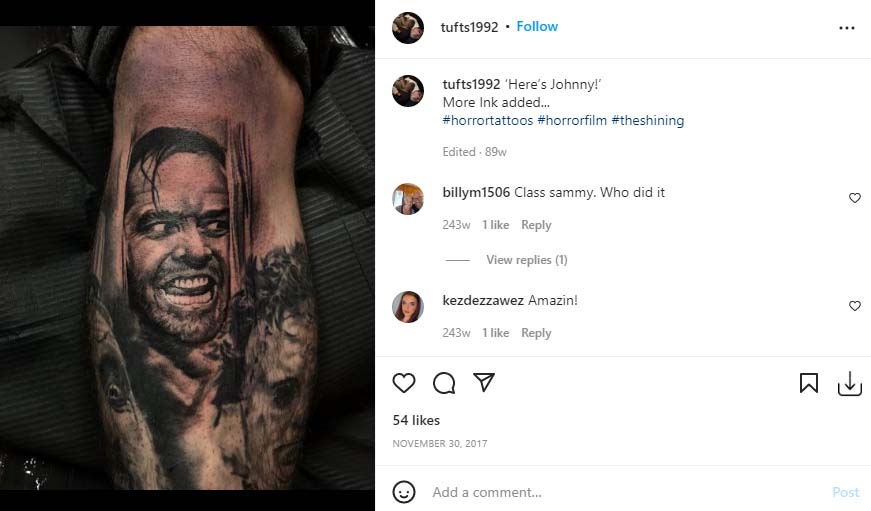 Upon regaining consciousness, the victim left the home and called the police, who then located Tufts while he was on the road. 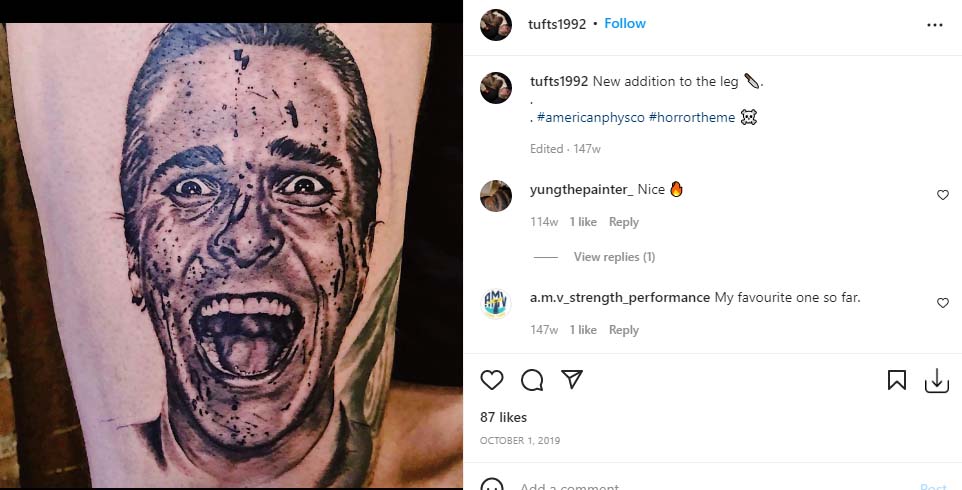 The MMA competitor has refuted every accusation made against him. His defense attorney Rachael McCormick has pushed for his release while stating Tufts is overcoming mental health concerns.

District Judge Anne Marshall turned down the 30-year-most old’s recent bail application while also telling the prosecution that the case must go on.

Marshall said, “I don’t think he’s an appropriate candidate (for bail). The stage will be reached soon where we can’t keep (him) in custody any longer.”

As an amateur in MMA, Tufts has a 5-0 record. The bulk of his matches have been for the Belfast-based Clan Wars company. The 29-year-old most recently defeated Cyrille Rossage by unanimous decision in 2019.