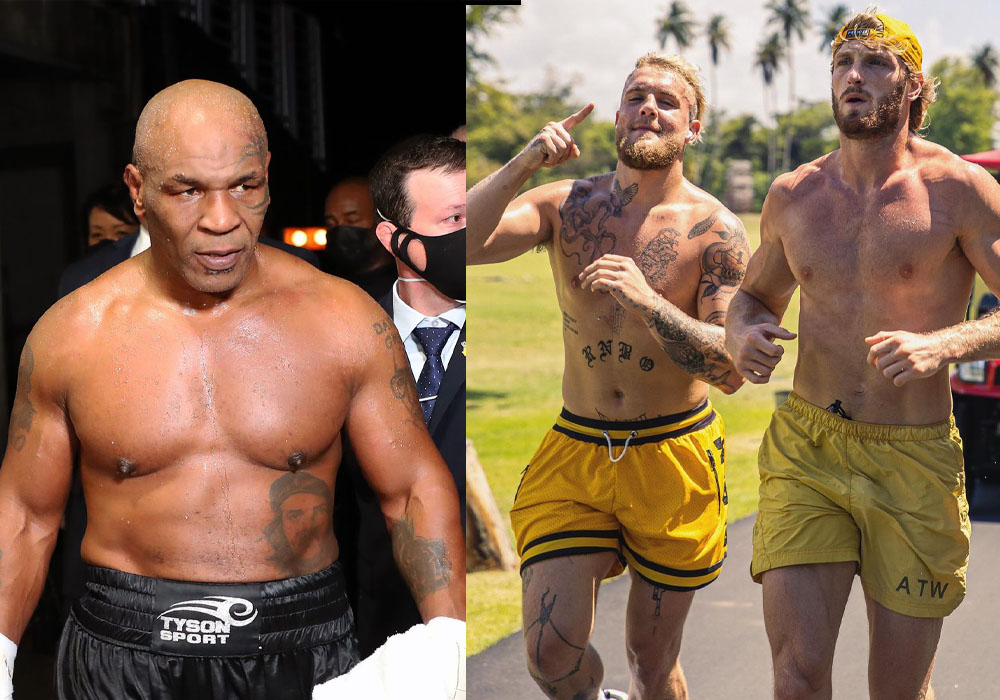 One of the greatest boxers of all time wouldn’t mind an exhibition against the Paul brothers.

When Freddie Gibbs questioned if the Logans would accept Tyson was clear:

Tyson went on to say he would prefer to take on the 190-pound Logan – which definitely proves he’s keeping up with the youtubers – Logan has been deemed a significantly worse boxer than Jake.