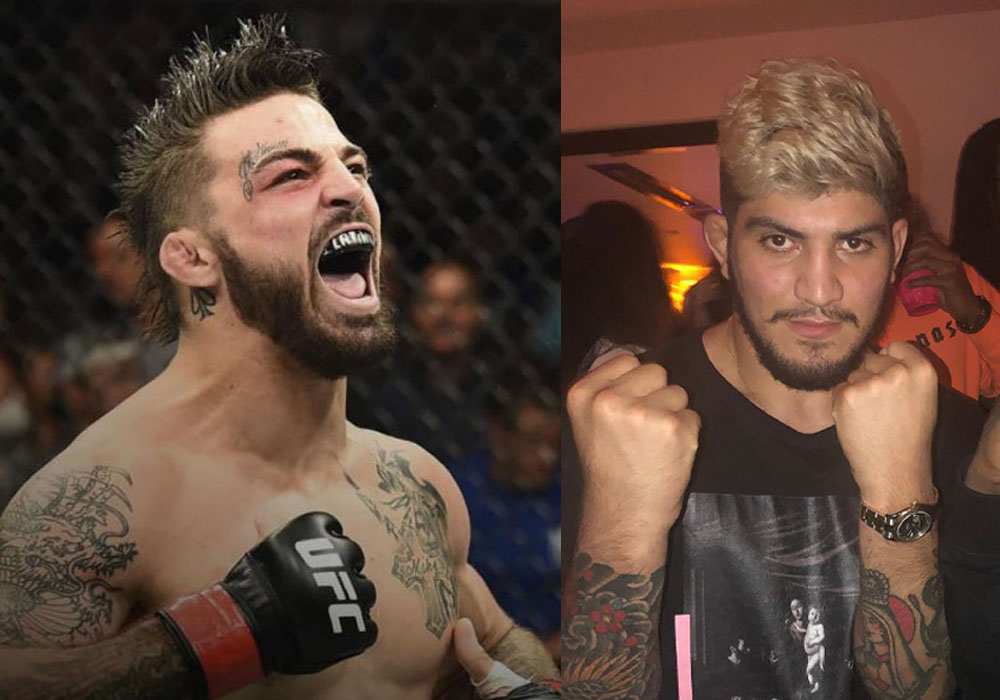 While everyone and their mother is getting a free shot at Conor McGregor’s infamous grappling coach Dillon Danis he’s getting a rare vote of confidence and support from the UFC camp. Namely, Florida man himself Mike Perry. Perry of course no stranger to drunken outburst or arrest took it upon himself to stand by Dillon.

As a reminder here’s what Danis’ roast entailed:

the cop before and after arresting dillon danis: pic.twitter.com/gqRKW6Ubg4

You know what, Dillon Danis is to MMA, what Charlie Zelenoff is to boxing ? https://t.co/2DtA3lf1Pa

Yes everyone, it was me. https://t.co/BT9UJy7TlM