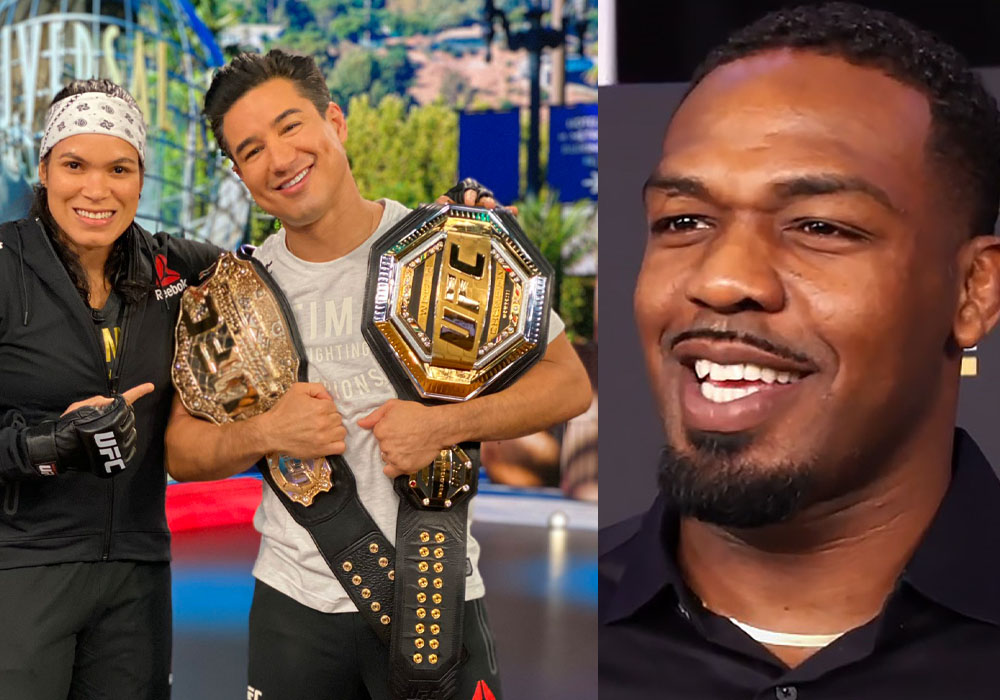 Mario Lopez shot to stardom in the 80s with the Saved the bell sitcom. But besides his Hollywood career he was also a wrestler – his credits include high school wrestling state place winner in one-class California in 1991 for Chula Vista High School. 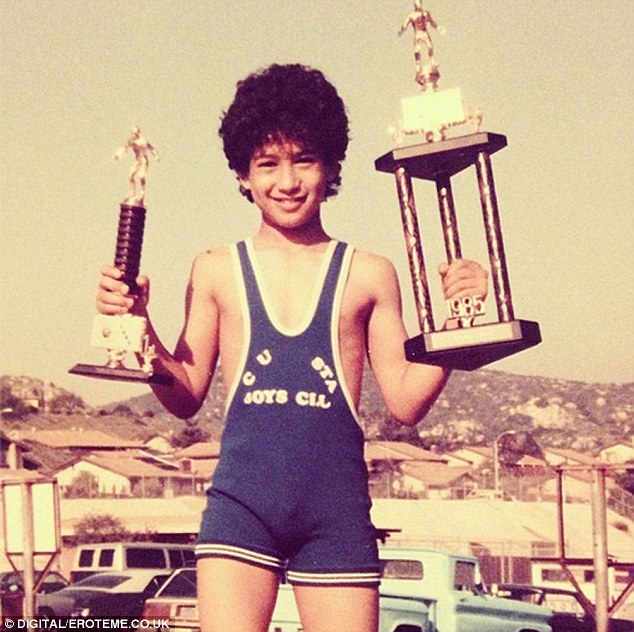 Lopez also does Brazilian Jiu Jitsu and boxes in his free time.

Recently he guested on the “3 Knockdown rule” pod part of Triller’s YT effor and got to talk a little bit about the latest Jon Jones scandal.

“Well this is his, sort of par for the course it looks like now he’s ready for fight camp. Because he has – this is kind of what happens to him, you know, I’ll tell you what’s so frustrating – look forget the fact that he’s been busted for peds a couple times before fights or busted coke before fights which is kind of a ped right, and he hit a pregnant woman and ran – forget that all that.

Awful. I think what bothers me the most is that, he claims to be a man of faith with his Philippians 4:13 tatted on his chest and preach the gospel. And then he goes and acts a fool. Yo everyone makes mistakes but when you but when you have a certain pattern, that’s a lifestyle player.”