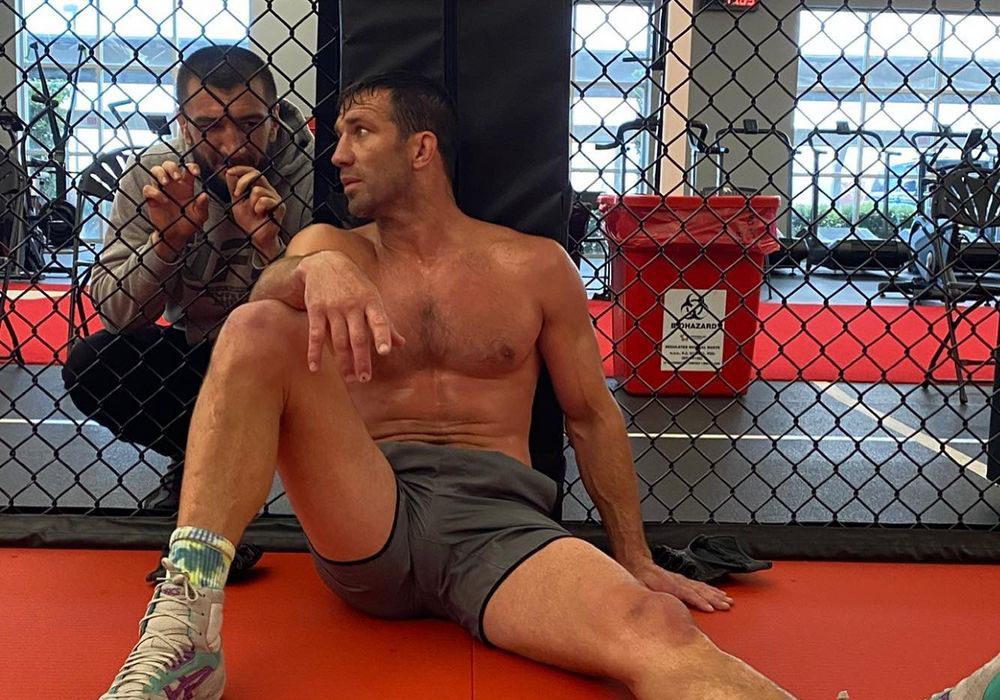 Luke Rockhold can’t catch a break. It appears the former Strikeforce & UFC Middleweight champion was sidelined with a injury. On Instagram stories Rockhold revealed he suffered a herniated lumbar disc and was advised to properly rehab and recover.

“There’s no easy way to really say it but the fight is off in New York,” Rockhold said. “I ended up herniating a disc in my back, L4, L5, and the docs say it’s nothing I can play with. I need to do some treatment with some recovery time.

“Some things just aren’t meant to be. New York, motherf*cking New York. Sorry to the friends and the family and the peeps and all the people but we’ll be back. Till next time.”

It’s unclear who will replace Rockhold in the fight. According to Ariel Helwani no surgery will be required for the injury – just Epidural and 6 weeks of PT.

UFC 268 will go down on Nov. 6 from Madison Square Garden in New York with welterweight champion Kamaru Usman facing Colby Covington in a main event