Andrey Koreshkov is a devastating attacker. He proved his reputation once again in the main event of Bellator 274. There Koreshkov delivered a devastating spinning back kick to the chest of Chance Rencountre.

The back kick ended up bracking FIVE of Rencountre’s ribs – with one of them puncturing his lungs. His management confirmed:
“(Rencountre) suffered 5 broken ribs, a punctured lung from the heel kick landed by @koreshmmarus last night. Not the outcome we wanted but the kick was well placed and would have stopped anyone. Next time we will get a full camp and come back stronger ?? Chance is in good spirits and prepping for surgery. Thank you to the @bellatormma team who has been tremendous with all their assistance. Congratulations to @koreshmmarus and his team on the victory.” 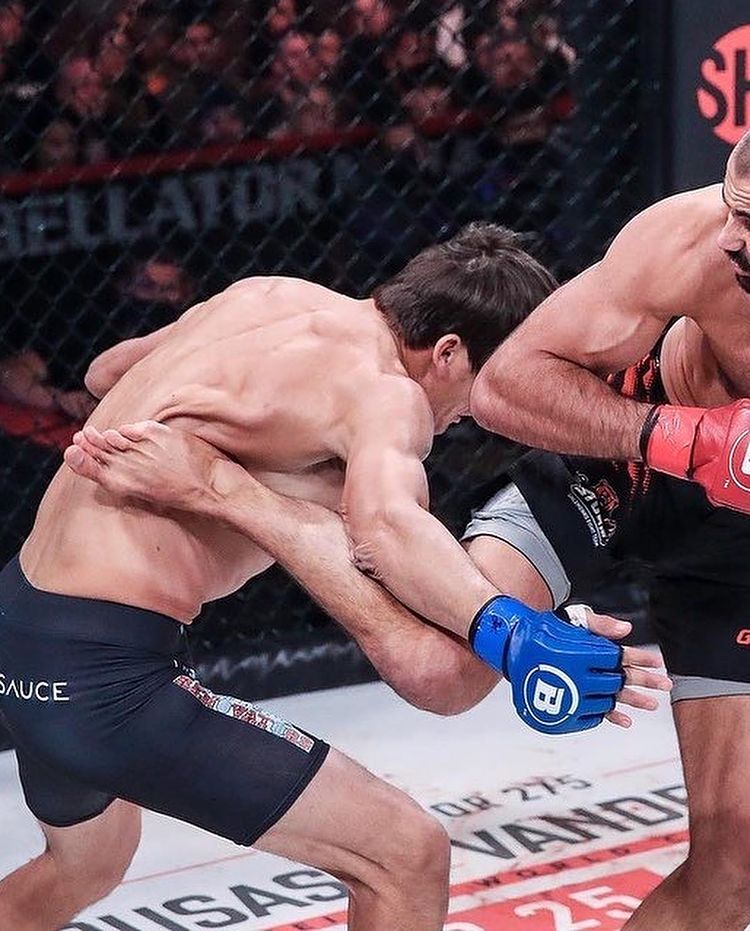 The spinning back kick once again gets the job done for The Spartan! ⚔️

For those of us that have been in the sport for a long time this KO is reminiscent of another very similar finishing sequence from Koreshkov. This spinning back kick took place at Bellator 203 back in 2018.

You will notice that Bakocevic was lucky enough to not get his ribs smashed in process -however he was still bawled over on the floor unable to recompose himself.