MMA memes are proof that the fandom for the young sport has ways to go. Ultimately the online culture and harcore fanbases prove that the sport is there to stay and keep advancing in main stream.

Recently we encountered an epic compilation detailing some of the best jabs popular mixed martial artists have taken over the last year.

The memes in the clip humorize everything from the commentary team to common mixed martial arts tropes.

To start things off some Khamzat Chimaev humor. As a relatively new addition to UFC, Chimaev has been promising to ‘smash’ everyone and has delivered on the promise quite a few times.

Next up is the infamous Israel Adesanya gynecomastia case. That case is such a popular topic that when you google ‘flappy breast a picture of Adesanya pops up in the image results. 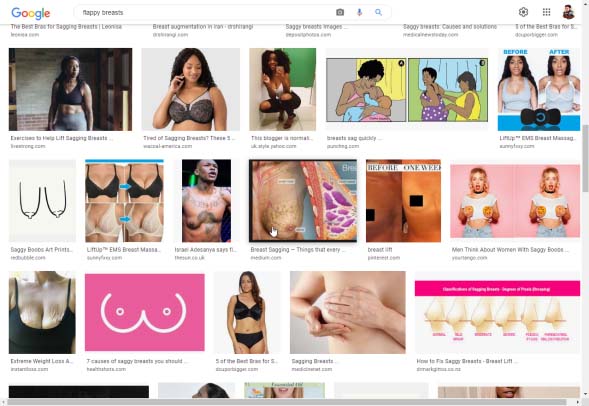 Further along we have a amicable jab at the Commentary team. Joe Rogan has been one of the biggest staples of the UFC considering he’s been with the promotion for over 20 years. While fans usually play on the fact that Rogan tends to yell out ‘Oh, he’s hurt!’ to signify beginning of the end of a bout this was a slightly different take.

Next up is a swipe at Jon Jones. Despite Jorge Masvidal often copying the outfits from the prominent 70s movie, it’s Jones that fans consider closest to the topic considering his history of questionable behavior. Jones has since tried to turn it around, but with him it’s never a simple answer when it comes to what’s next.

While Adesanya has a sizeable fanbase, he’s been a huge target for criticism considering that his last four five round bouts ended with a decision.

Another common topic in MMA recently is that many athletes are broke and resort to desperate means. There are the longtime competitors crowdfunding a wedding, those who sell their gear hoping to make a profit – and even those who bet on themselves hoping to make that payday that much sweeter.

Kamaru Usman might be the P2P UFC champion but he’s also one of the cringiest dressers around with entire topics dedicated to his various (awful) outfits. 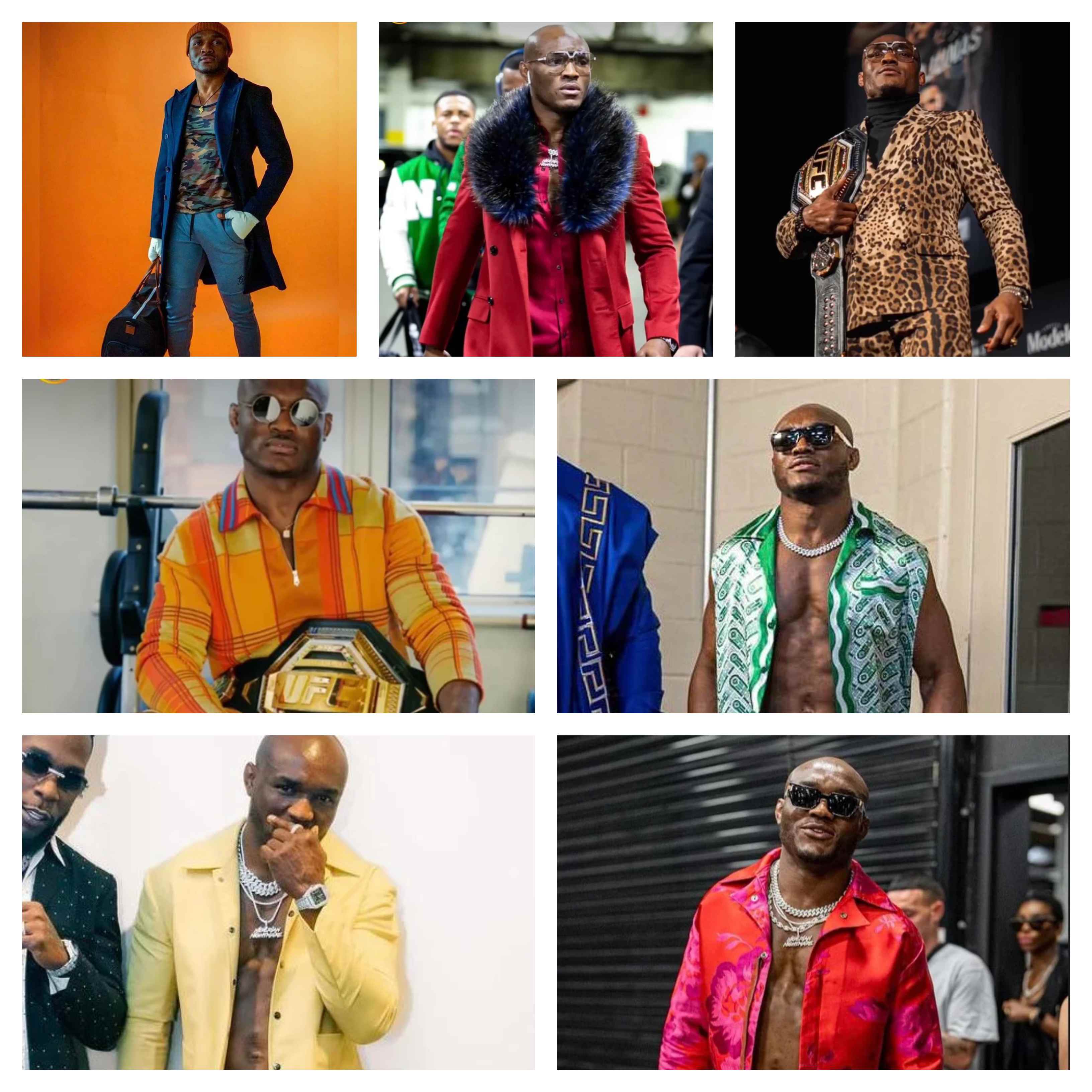 That’s just a quick overlook of some of the biggest laughs featured in this compilation. Which one was your favorite?