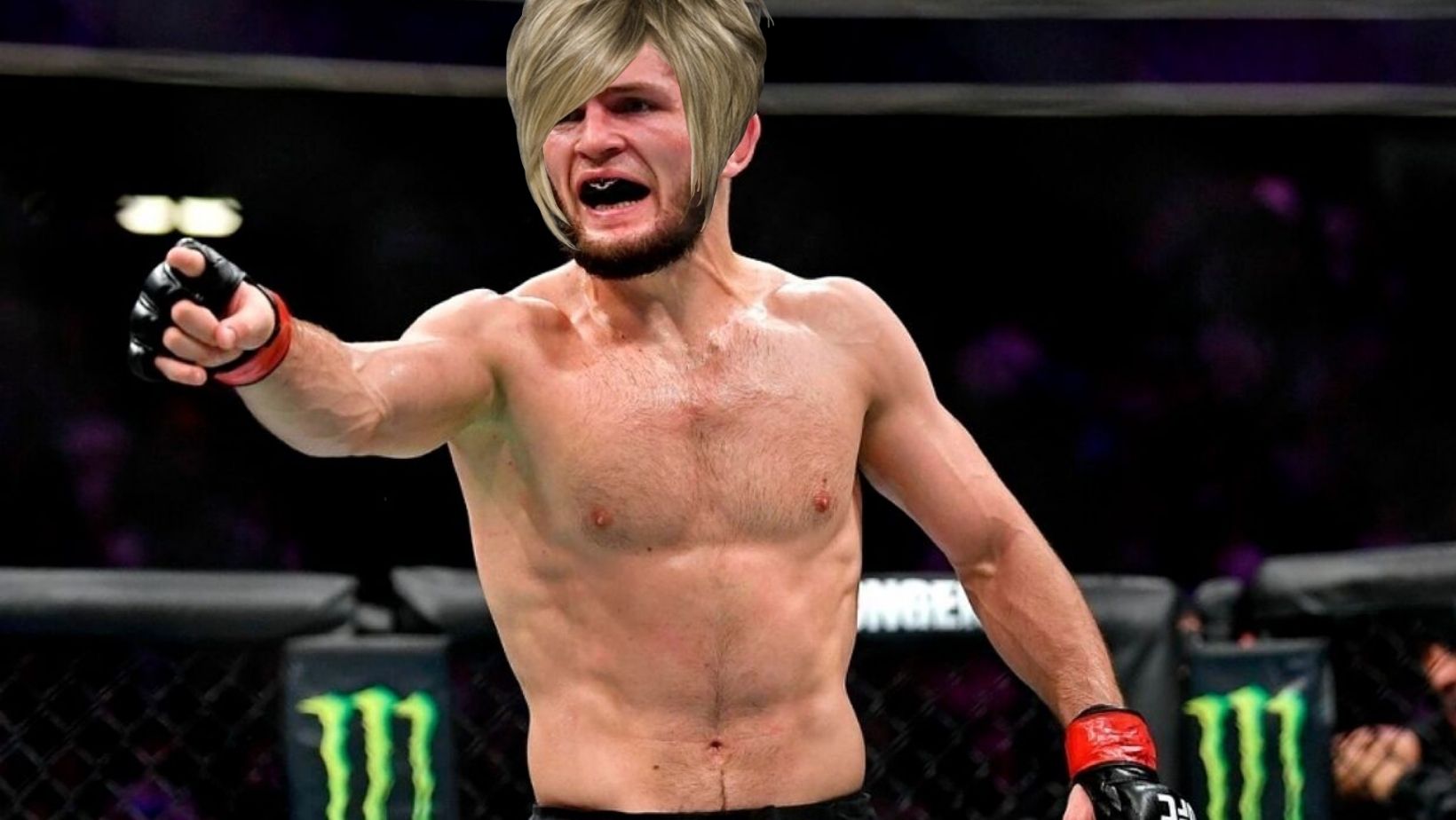 Khabib Nurmagomedov retired as a UFC fighter earlier this year. At the same time he promised he would be sticking around in the sport as a coach and additionally purchased an MMA promotion Eagle FC. This week the American media heavily criticized Nurmagomedov for questioning the usefulness of ring girls in the sport of MMA. Khabib was quoted saying:

“Look, I don’t want to offend anyone: Ring girls are the most useless people in martial arts. What is their function? I have a question. You can show that it is the second round on the screen,” he told reporters, via MMA Junkie.

“I realize that is a history (behind ring card girls). History knows many mistakes. We read history to avoid mistakes of the past in the future. If we look in the history, it says they are useless. That is my personal opinion. Dana White maybe likes it. Maybe you do, too. But my name is not Dana. My name is Khabib.”

Through his MMA run, Nurmagomedov maintained his tough guy image and at the same time dulled some of his edges. For one, Nurmagomedov seemed very wary of animal activist and would try his hardest to wash his hands of the anecdotes regarding the bear cub used to train him in his youth. But he also always maintained an image of a devout Muslim and a principled man.

But he doesn’t even think women should be fighting so why is it so shocking that he believes it an inefficient way to communicate infographics?

As a reminder in 2018 he was asked what advice he’d give to a woman in a fight industry and he said this:

‘For females, I have very good advice, be fighters at home.’ After a brief pause he added: ‘And one more advice, all the time, finish your husband.’

These comments were followed up with a female teammate of Khabib’s from AKA confirming that he doesn’t train with women:

“It’s a little bit weird because of their religion … they won’t train with women,” Calvillo told theScore. “(Nurmagomedov) is still showing technique and stuff like that. So I still get to watch it. But it doesn’t bother me … because they’re not really being directly rude to me.”

But perhaps this isn’t so shocking coming from a Dagestani Russian. It’s much more shocking when we hear it coming from the west. Both Georges St Pierre and his coach Firas Zahabi gave statements mirroring these that Khabib made. Georges was quoted in 2012 saying:

‘I have a hard time watching girls fighting; it’s hard for me. I never really watched a woman fight.’

And his coach Firas Zahabi confirmed earlier this year that he doesn’t spar with women – ever.

I personally as a trainer, as a coach, I never roll with my female students. One time I had a situation where I was sitting down on the mat and some girl walked up to me. She was from another school with a club and she asked me would you like to roll? I said I’m sorry, I can’t roll with you. She was like OH you gotta roll with women. I said, no offense, but I don’t.
And she was like, you’re joking, right? And she got offended.