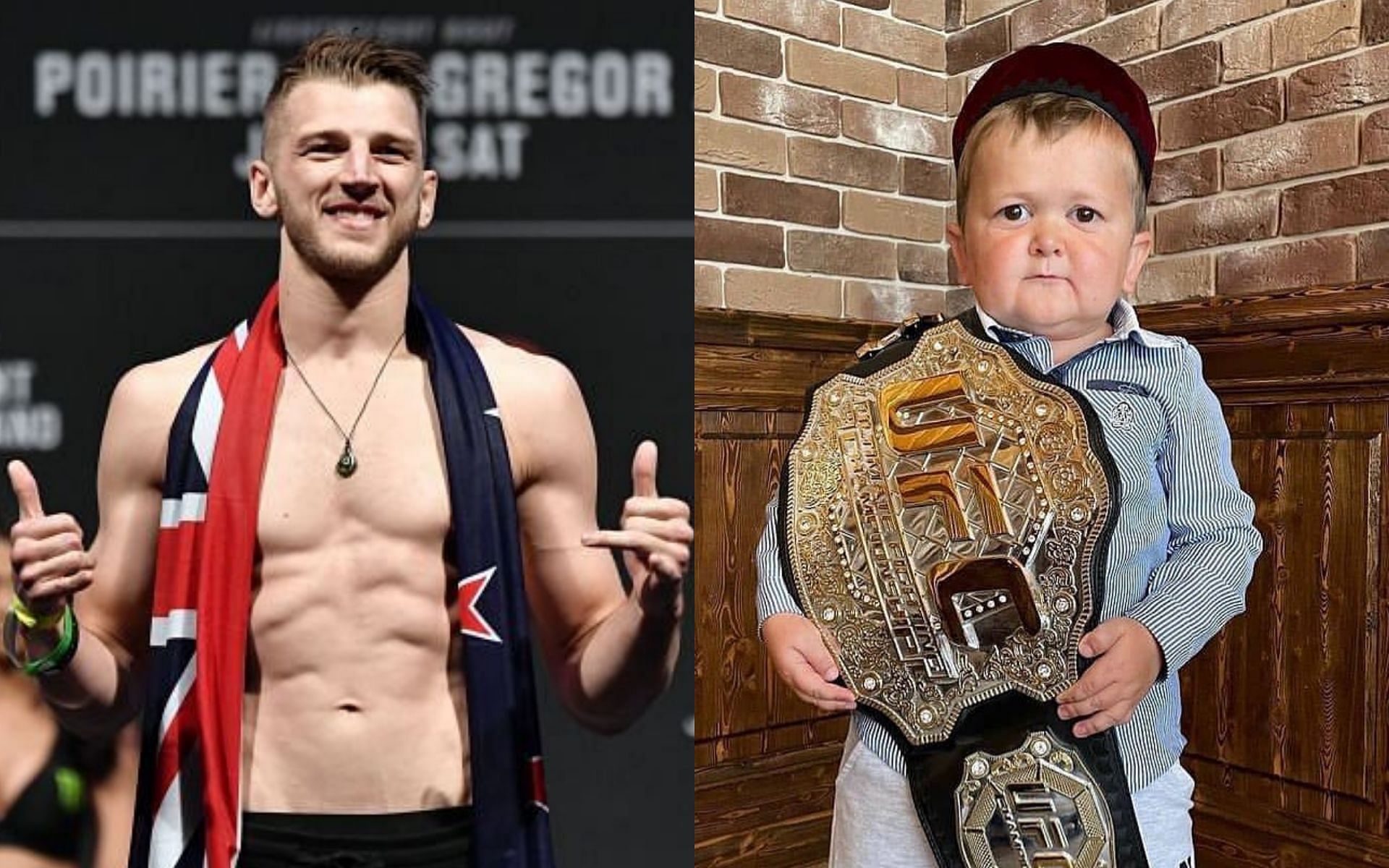 Dan Hooker was nothing but game taking the Islam Makhachev fight just a month after his last fight. For Hooker – the loss was all the more devastating after the fact. In a since deleted tweet Hooker appeared to be gracious about his loss.

But one post fight greeting that many didn’t expect to see is Hasbulla Magomedov paying his respects.

Khabib and Hasbulla go over to Dan Hooker to pay their respect. #UFC267 pic.twitter.com/p9n4maAfqa

As a reminder Hooker was game about Hasbulla’s presence before the fight noting:

Meanwhile many believe that this is the victory that will get Makhachev the title shot – including Daniel Cormier to the chagrin of Gaethje.

MAKHACHEV SUBMITS HOOKER IN ROUND ONE.