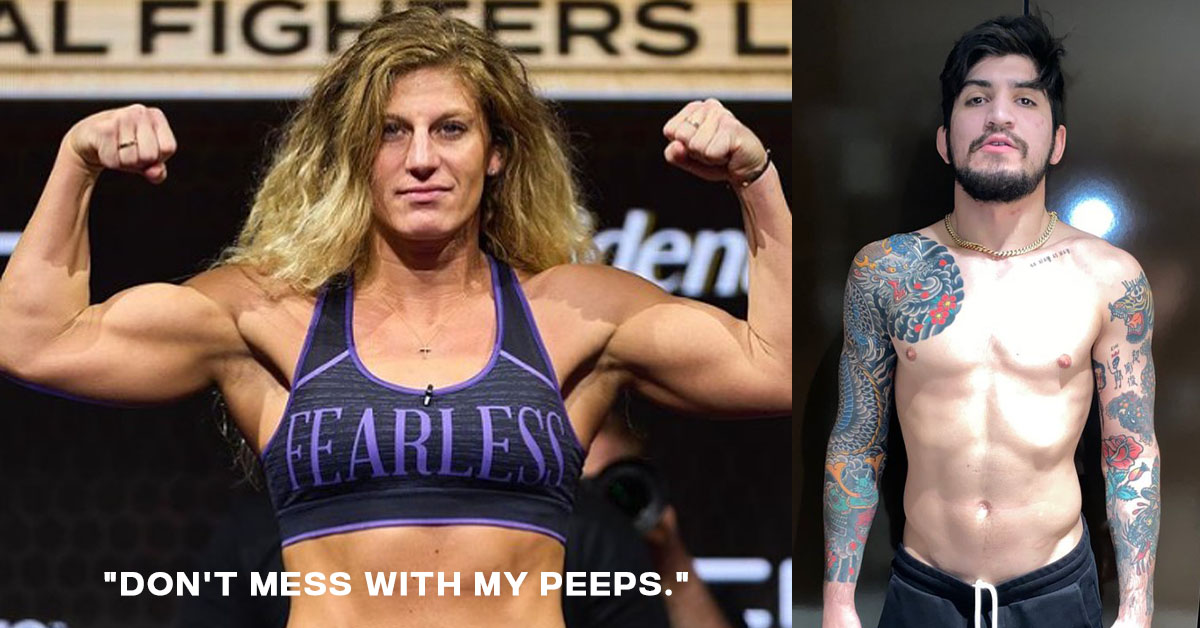 Kayla Harrison is just getting ready to fight Taylor Guardado in the main event of Wednesday’s PFL Championship at the Seminole Hard Rock Hotel & Casino. But what’s generating more headlines than her future prospects is the altercation the judo champion is said to have gotten in with everyone’s favorite love to hate influencer Dillon Danis.

According to Harrison – things got uncomfortably physical in a New York outing when her and her manager (Ali Abdelaziz) were in the same place of business as Danis.

“Oh my god, are we still talking about this? It was years ago. Well, I didn’t punch him, I slapped him, I think. It wasn’t that serious. He and Ali were beefing, or something was going on. We went out after one of my fights, Ali had done his thing where he like, magically gets VIP somewhere, whatever. Dillon was there and he was kinda like, gonna start stuff with the guys and I was like ‘you aren’t gonna start stuff with my guys’ so I just pulled his hoodie, got in his face a little bit and that was it.”