Prior to the Ultimate Fighting Championship’s debut event on the continent, former UFC welterweight champion Kamaru Usman has chosen to promote mixed martial arts throughout Africa.

UFC President Dana White repeatedly said in 2022 that he wants to bring UFC to Africa in 2023. Usman has thus acted independently by supporting the promotion of an event in Nigeria.

Usman wants to grow MMA in Nigeria to improve the country’s status internationally. He is collaborating with an organization called “FIVE-FOUR” to provide those who are living without hope a chance to alter the direction of their life.

Kamaru Usman is one of the finest 170 lb fighters ever. He is ranked second only to Georges St-Pierre by many. 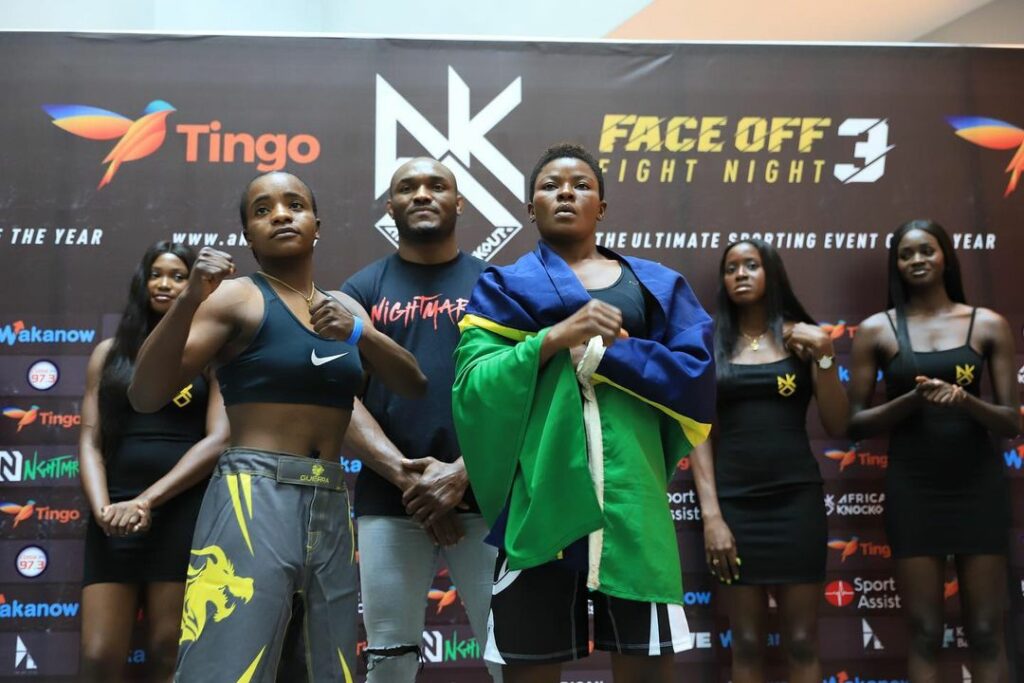 But it’s not only him who is promoting mixed martial arts throughout Africa. Current UFC heavyweight champion Francis Ngannou and former UFC middleweight champion Israel Adesanya have both done the same. Adesanya is a fellow Nigerian, while Ngannou is from Cameroon.

There is no knowing how many strong mixed martial artists will emerge from Africa, given the athleticism, strength, and power of the majority of Africans after the Performance Institutes have been established there. 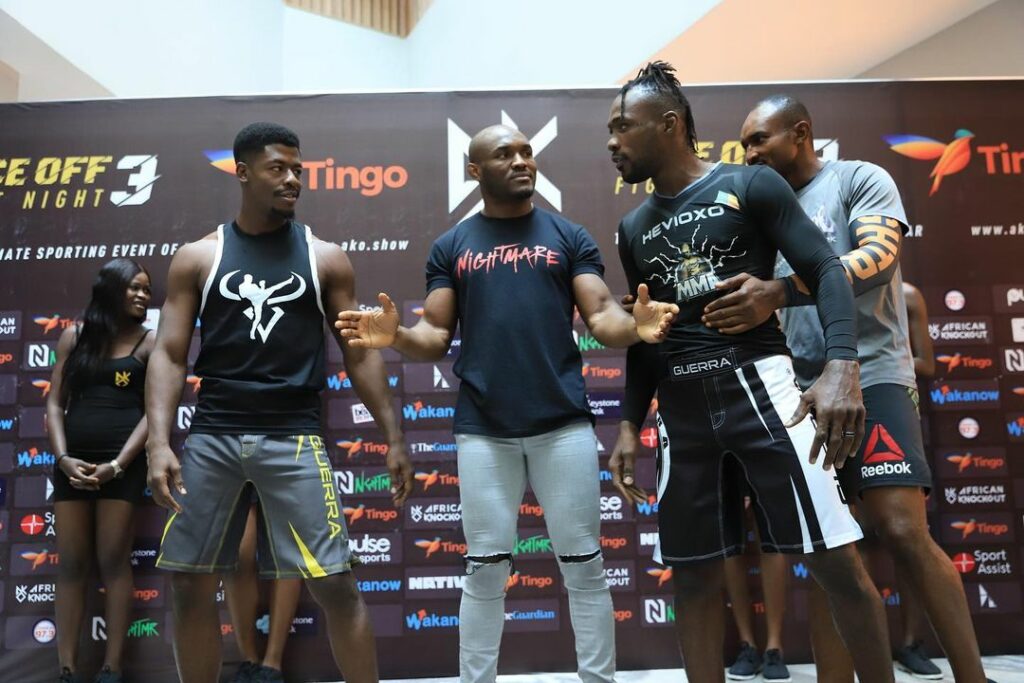 After defeating Darren Till at UFC 282, Dricus du Plessis said that the UFC should come to his country in South Africa in order to host their debut continental event since it has the ideal infrastructure to hold a huge event.

du Plessis questioned if any country besides South Africa has the infrastructure at the moment to support a UFC event.

UFC’s debut event in Africa has yet to be definitively announced even though there seems to be a good amount of eagerness.