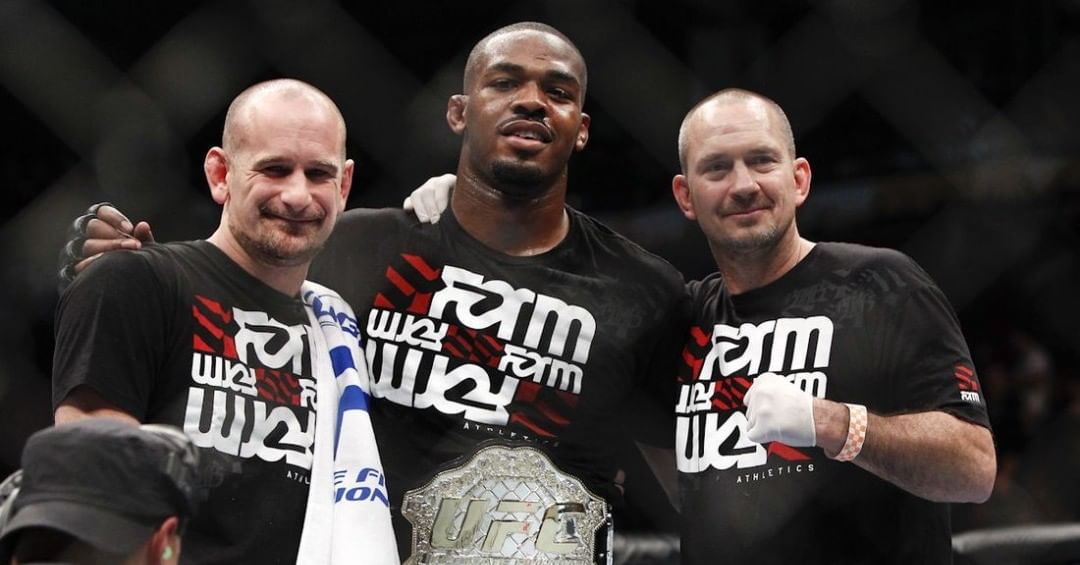 Yesterday famed coach Mike Winkeljohn went on the Ariel Helwani show and revealed that one of the greatest fighters UFC has ever had, Jon Jones, is no longer welcome in his gym. This ban comes after the latest scandal Jones was involved in – a domestic abuse charge in Las Vegas.

While the UFC wants to stay in the Jon Jones business, Winkeljohn feels its paramount he first take care of personal issues:

“I just had a conversation with him. I said, ‘Jon, here’s the deal, man. You’re like my little brother. You have to stop drinking and fix these things for a certain period of time until you come back to the gym,’” Winkeljohn said. “So at the moment, he’s out of the gym. He’s not allowed to come in the gym because I feel I had to do that. Ignoring it and expecting different results is insanity.” 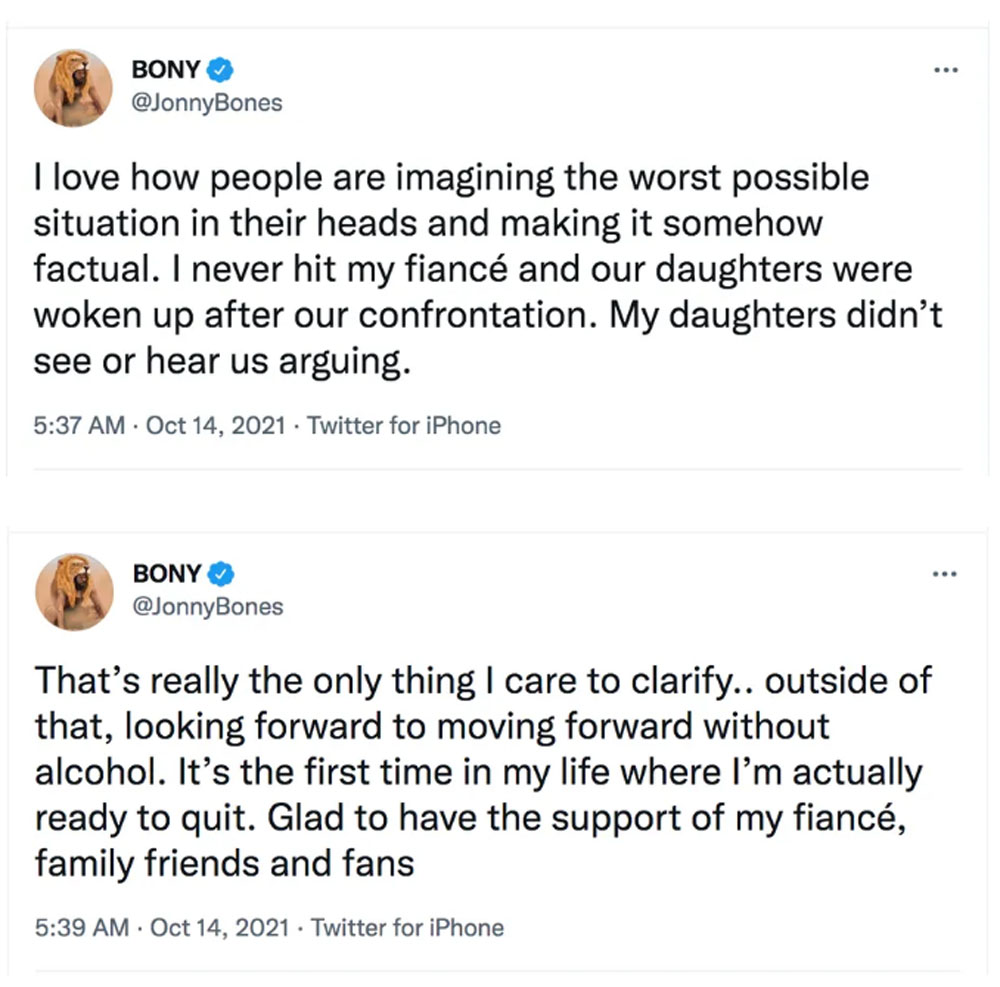 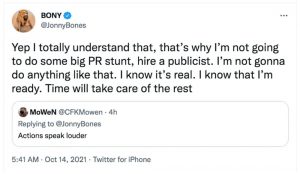 These tweets come just a day after Jones shared some startling details about his own life: 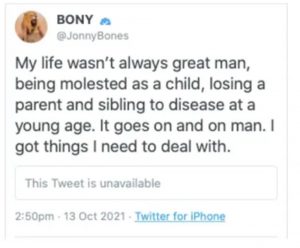 Here’s where we will once again refer to the police report regarding Jones’ arrest.

On the day in question – Jones was with Jackson Wink wrestling coach Israel Martinez. According to what Israel told the police – Jones called him to meet up at Caesar’s Palace after the hotel room incident. Martinez appears to have been present during Jones’ arrest – the police report describes Jones was with two white/hispanic males when he was apprehended.