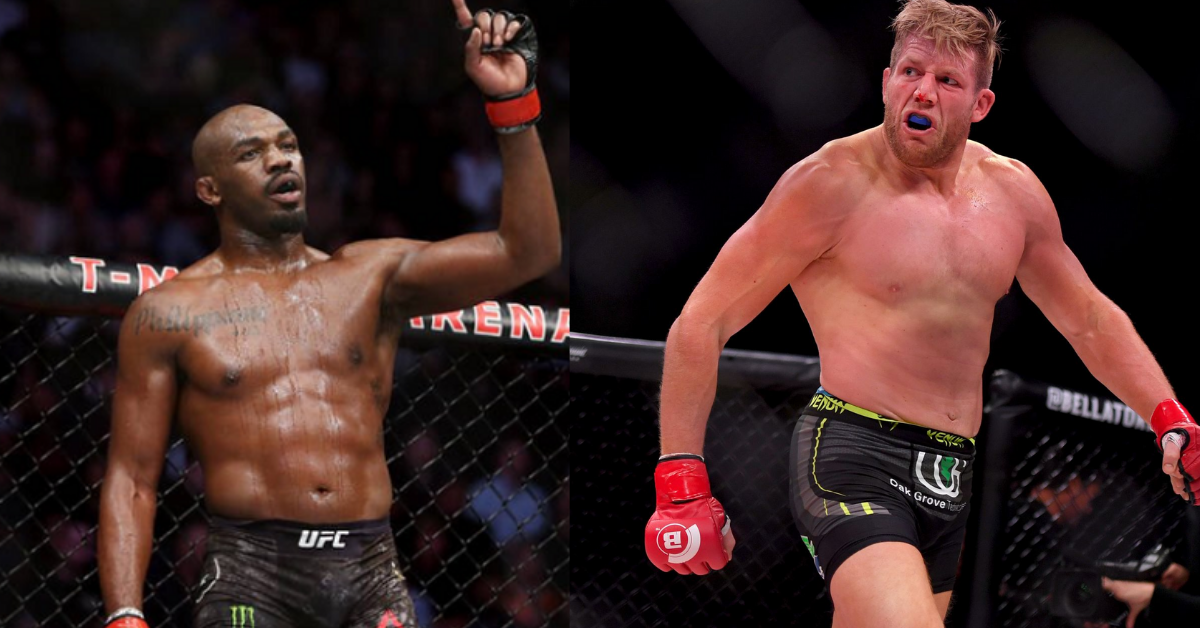 Jon Jones has been in a career turmoil for quite some time. Even before the widely publicized legal trouble. . Jones had a very public falling out with the UFC over the amount of money he wanted to fight Ngannou. This in turn led to UFC benching him and him changing management.

Jones last fought in February of 2020. Jon Jones has gained quite a bit of muscle since then – and is determined to keep competing. Considering the shaky status of his relationship with the UFC – Jones has opted in for a grappling competition. This isn’t the first time Jones competed in grappling as he’s had an interesting match up at Chael Sonnen promotion Submission underground several years ago.

This time, the 34-year-old announced his next match. If he is to be believed and he will be grappling at a Fury Grappling event on December 9th in New Jersey against the prowrestling veteran Jake Hager.

However, Jones’ rumored opponent, Jake Hager, confirmed to the fans that their fight is not official yet. The WWE superstar replied to Jones’ tweet saying that no terms have been discussed and no contract is signed but Hager is not against fighting Jon Jones as he said he can talk about the terms later. 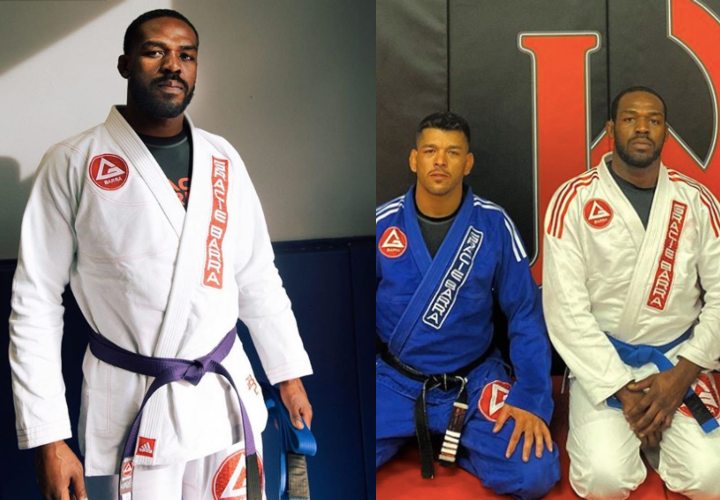 Hager also corrects Jones’ tweet where Jones referred to him as Jake Swagger, which was the old nickname that he no longer uses. Hager also said that he is currently fighting in AEW and not WWE as Jones said in his tweet.

“First of all it’s @AEWonTNT and undefeated @BellatorMMA heavyweight Jake Hager, secondly no terms have been discussed or contract signed. We can talk if the terms are right.” Replied Hager.

First of all it’s @AEWonTNT and undefeated @BellatorMMA heavyweight Jake Hager, secondly no terms have been discussed or contract signed. We can talk if terms are right. https://t.co/6ScRt0gNmj

Jake Hager is a wrestling veteran and has fought since 2006. Since then, he has fought in various promotions such as WWE, Independent Circuit, Lucha Underground, Major League Wrestling, and currently in All Elite Wrestling. He has also fought in Bellator MMA in the heavyweight division since 2017 and has fought four times with 3 wins and 1 draw.

Meanwhile, Jon Jones fought in a grappling fight back in 2016 at a North American Grappling Association event. In UFC, Jones was a three-time UFC light heavyweight champion and has a score of 26 wins, 1 loss, and 1 draw in all of his professional MMA career.