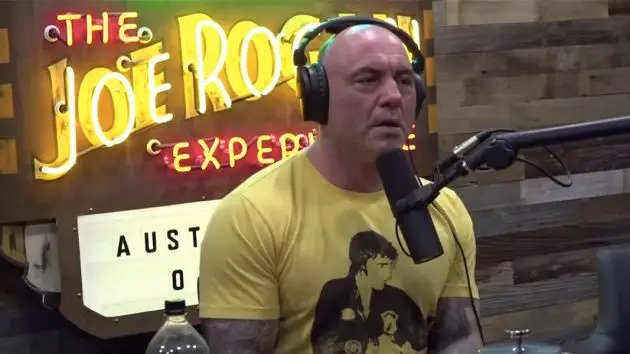 Joe Rogan is extremely successful. The longtime UFC commentator and podcaster relocated to Texas just over a year ago. While many speculated that the move was a result of Texas having no income taxes – it’s also quite possible it was related to the lack of COVID 19 restrictions.

But here’s where today’s story gets interesting – Rogan who was born in Boston and spent his youth on the East coast – subsequently spent over 20 years in Los Angeles. And sure – people pick up accents all the time. But here’s what Rogan had to say on this particular issue several years ago:

But now Rogan has a hilarious Texas drawl of his own.

Joe has a Texas accent. pic.twitter.com/j9KUAwyY3n

One commenter offered up:

It’s so bad that I’m frankly a little offended as someone with an actual southern accent, but I’m more distracted by the “those are feds” line… man’s really ran off the deep end…