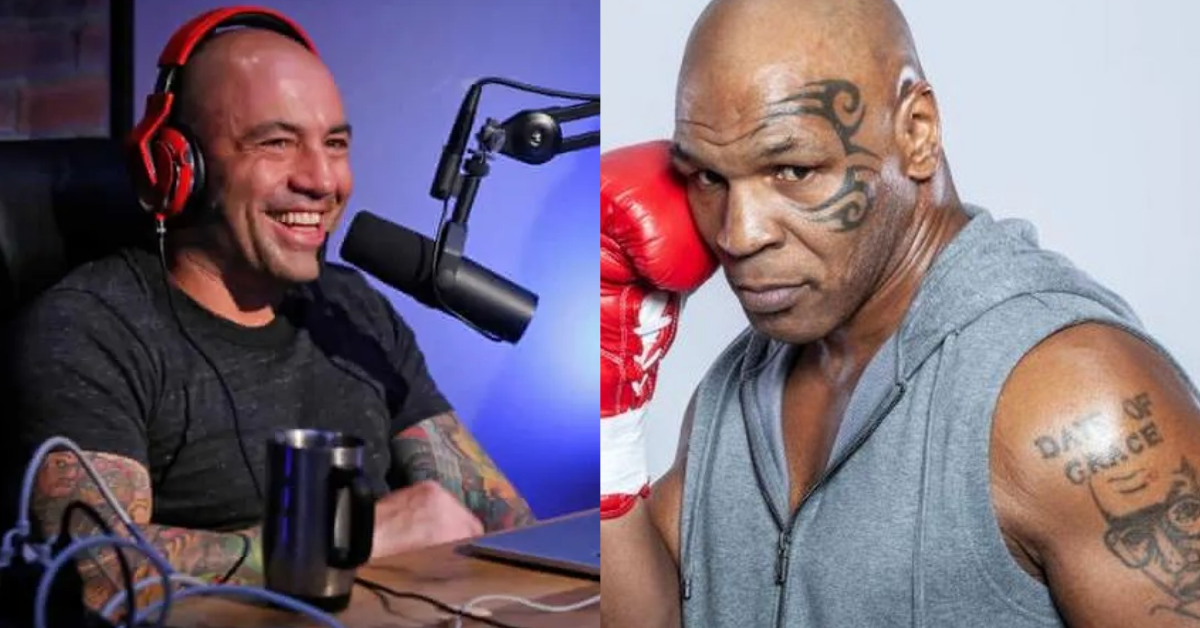 Legendary boxer Mike Tyson is rumored to be fighting the celebrity boxer, Logan Paul. Even though it is not confirmed yet, Iron Mike has confirmed that he will be back in the ring in 2022.

“I am going to have a return fight in February and we are pretty skeptical about the opponent, but it will be a really stimulating opponent,” Mike told The Sun.

However, between the two, Jake is the true opponent to face because he is more active in boxing compared to his brother. Talking about this, the phenomenal MMA commentator Joe Rogan gives his thought during a talk with Snoop Dogg in his podcast. Rogan thinks it is most likely for Tyson to win the fight against Jake.

“Mike hadn’t been active forever. He got fat, but he’s a different kind of person. It’s going to be interesting to see what Logan can do to keep away from him. “ Rogan told Snoop Dogg

“That kid’s going to get hit for sure. Floyd was hitting him. Floyd has only taken a small amount of time off and he had those exhibition fights.”

“Floyd has been pretty active as a boxer, he fought Pacquiao recently and that Japanese kickboxing guy.”

“He was just fighting guys like Conor McGregor that we knew Floyd was going to beat them, but he was still active.”

Rogan also added that Jake’s only advantage is his youth. “The only thing Logan has on his side is youth,” Rogan said.

Joe Rogan also says that it’s unbelievable that a legend like Mike Tyson would return to fight a fighter like Jake Paul for money. “The fact that Logan Paul wants to box him. It’s like ‘wow’. I can’t believe they’re really going to do that.” Rogan said.

However, before preparing for Mike Tyson, Jake Paul has to focus on his upcoming fight against Tyson Fury’s half-brother, Tommy Fury on December 18. This fight will be a fight between two celebrity boxers with both fighters having a clean score with Jake having a 4-0 score and Tommy with his 7-0 score throughout their professional boxing career.