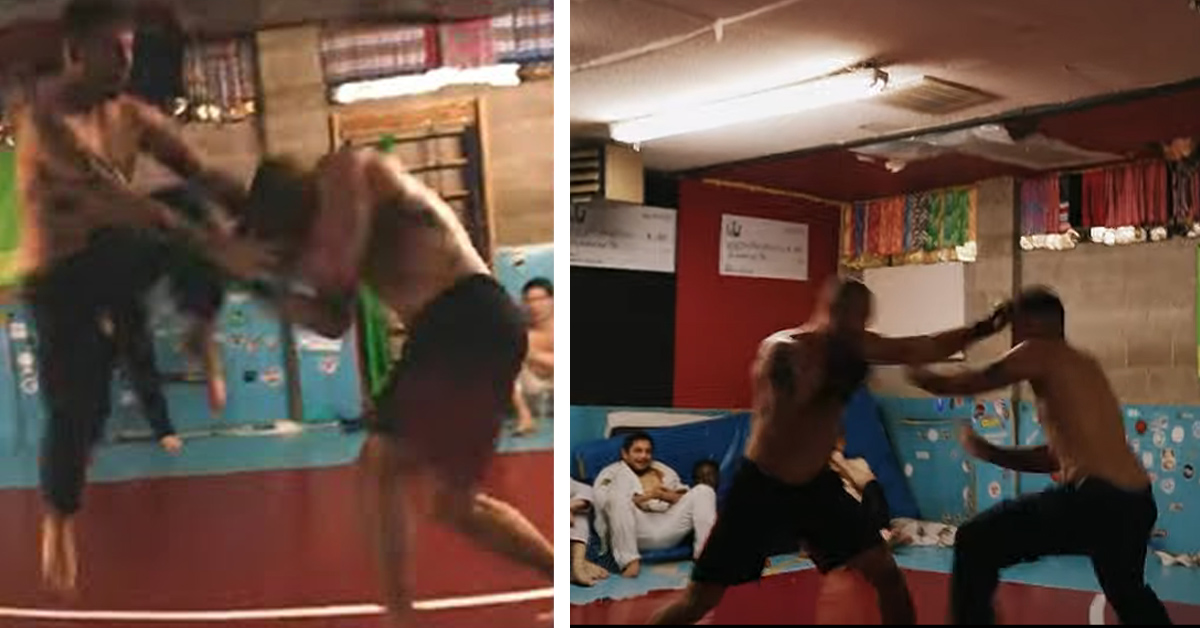 Brazilian jiu jitsu has always had certain culty aspects to it. Like most of martial arts – it praises masculinity to the extremes and even enables abuses in the name of preserving the hierarchy. This year’s me too reckoning evidenced in another club proved as much.

But this article is about something quite different. One club in particular seemed to be capturing the attention of the public lately. Pedigo fighting submissions is very different than the average bjj club in the United States. For one they are also the sleeping ground for a select group of members who have decided to make it their everything. And as usual – with that kind of devotion comes a whole new set of extremes. In a video the gym released on their own channel the owner seemed to endorse – and even think a video of a fight club meant to resolve a beef between two members will solve things.

It’s noteworthy to mention that the owner basically used this as a publicity stunt – having published over 40 minutes of irrelevant content before the actual fight club. Thanks to the miracle of timestamp – you can skip the preface and watch the conflict below.

While it’s not the end of the world to see two adults agree to face off – it’s certainly not the greatest option in the world to resolve a dish washing dispute of all things?! Not to mention the vale tudo  combat attempt even allows for techniques that are otherwise forbidden in actual legitimate promotions – such as knee to the head of a grounded opponent. What do you think ? Have they gone too far in an attempt to be culturally relevant in the world of martial arts?