It looks like MMA coach James Krause is going to be in deep trouble with the law. 36-year-old is allegedly involved in working for an offshore betting company.

Sources say that Krause is an agent for ABCBetting.ag. This is a betting site with a domain registered in Antigua and Barbuda, for which Krause is apparently a middleman.

According to the information received on Krause, it is alleged that he provided bettors with login credentials to the site.

They not only placed bets on the site, but they also paid him directly. Krause would allegedly offer kickbacks from the proceeds to anyone who referred to him.

By working for such an offshore company, Krause could be charged for the following:

This news comes a few months after he and his student Darrick Minner were suspended by the NSAC.

This was a step taken after the bout was flagged for suspicious betting activity.

Due to the latter, the gambling jurisdictions in New Jersey halted any type of betting on fights related to Krause. Also, two Canadian gambling authorities even temporarily halted betting on all UFC fights.

It is said that Krause and Minner are being investigated by the FBI.

Krause ran a paid Discord server where he provided his picks. Known as the 1% Club, it had around 2000 members, with some of them paying as much as $2000 monthly.

It’s commonly believed Krause started his betting discord in April of 2022 but there are indicators that he was already winning big by that point.

Krause had already made at least 5 figures before the discord even became famous. On his facebook he shared a series of images of himself on a shopping spree in Las Vegas. He purchased a Richard Mille watch. 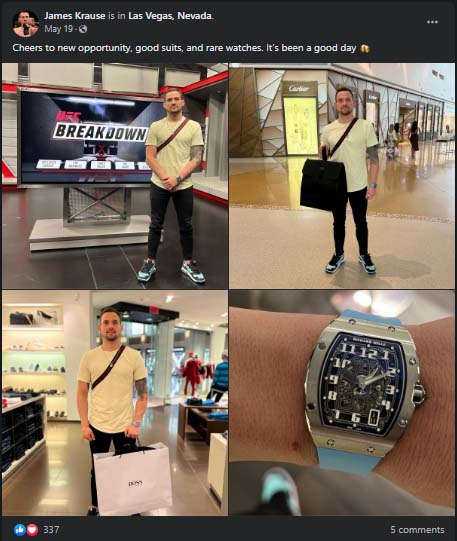 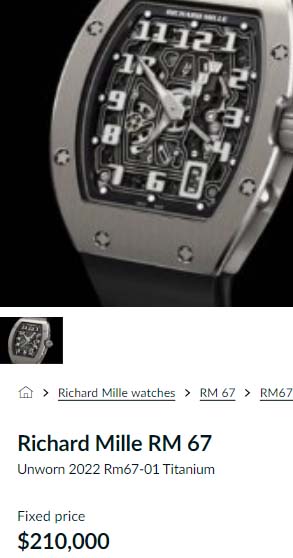 Krause said on The MMA Hour: “I make more gambling on MMA than I do anything else,”. He has revealed that he bets heavily on MMA, boxing, and also on some other sports.