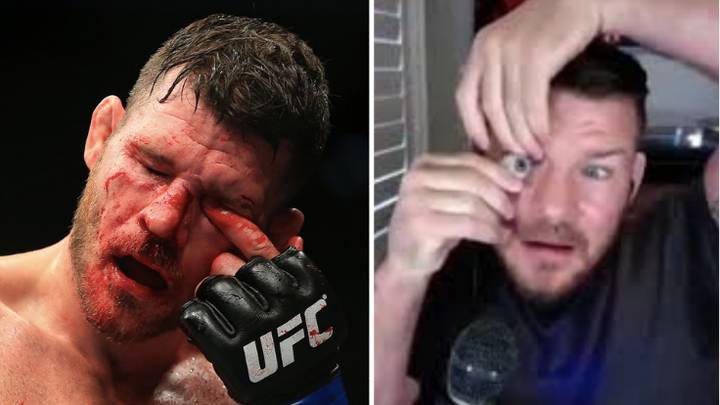 Former UFC middleweight champion Michael Bisping talked about the reality of combat sports that a lot of people don’t know about, especially social media celebrities and bodybuilders out there who are planning to go in a ring hoping to capitalize on their followings. 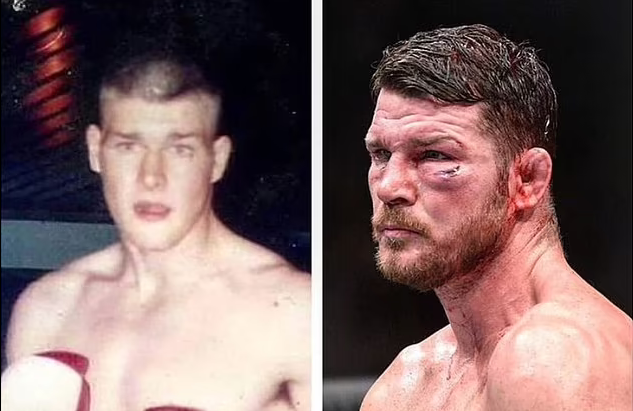 These days, more and more people who have no background in martial arts are interested in joining combat sports, especially boxing, to gain publicity and cash. Following the footprints of the Youtuber KSI, Logan Paul, and Jake Paul, these people jump into the ring with little consideration.

With the recent fight between the Youtuber Austin McBroom vs the Tiktoker Bryce Hall and the upcoming bodybuilder’s fight between Martyn Ford and Sajad Gharibi, Michael Bisping opens up about the real life consequences of choosing the fighter career path:

“My issue with it is, these days you see a lot of people getting involved in fighting, every man and their dog is putting gloves on and getting into a ring. Strongmen vs arm wrestlers, TikTokers, people that have no business being in a ring, stepping in them because they see the glitz and glam, on TV making money. You can get hurt in there.” Said Bisping to Sportsmail.

Bisping said it is good for celebs and athletes to join combat sports because it can give more exposure to promoters, but many people don’t consider the risk at all.

“I’m talking to you with one eyeball, no knees, half a neck, half a brain,” Said Bisping. He also added “The young crowd might think they enjoyed it and start watching more, maybe UFC stuff. I guess more exposure is good.”

It was going to happen eventually ?