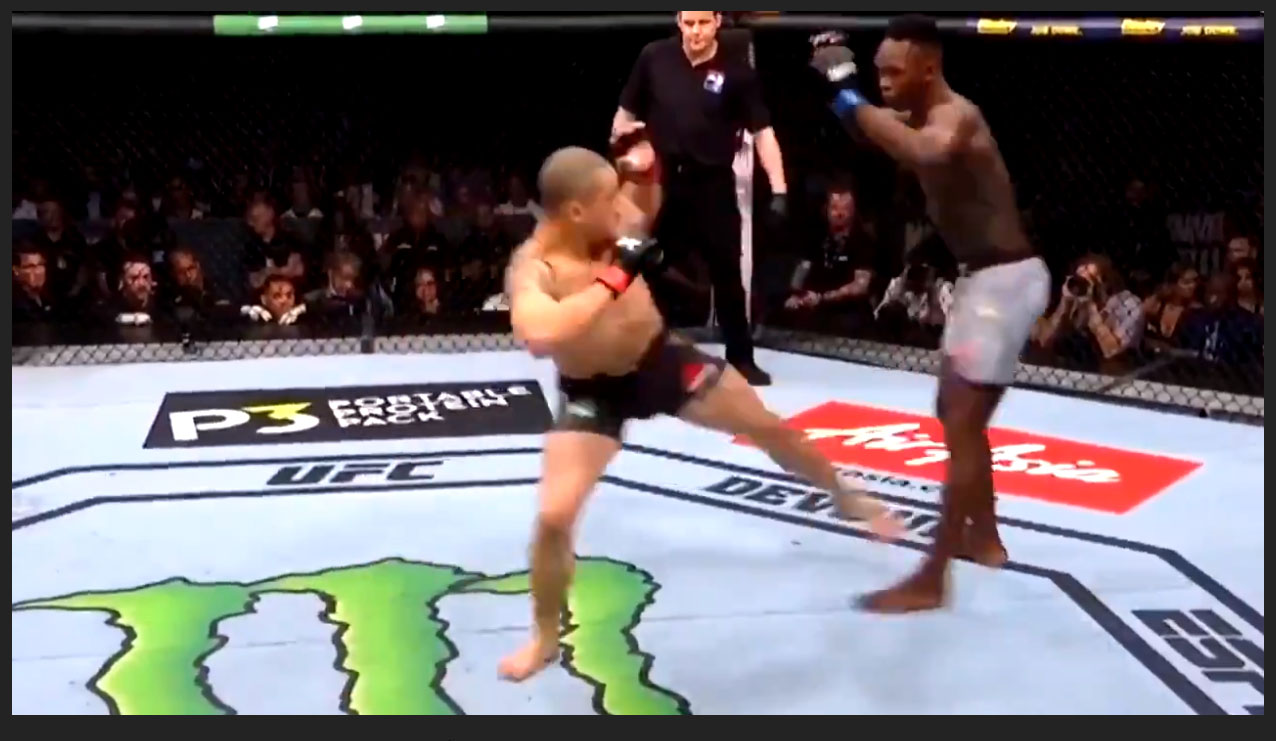 Oblique Kick is still having a momentum in the mma fandom. The opinion seems to be split. But in the spirit of traditional martial arts, how do you avoid it?

One possible solution comes from Savate. Savate, also known as French footfighting, is a style that evolved thanks to French law. In France, hitting with a closed fist was seen as hitting with a deadly weapon under the law and as a result French street fighting featured a lot more kicking and slapping.

Savate staple is a combination of kicking and open handed slaps. In Savate, kicks are usually aimed below the belt – but not including the groin. They’re delivered with a bone breaking intent.

Now oblique kicks are not too hard to avoid – as long as you know they’re coming. Some typical ways of avoiding them are:

And here’s how that’s applied in MMA by Adesanya, Rose Namajunas and Amanda Nunes:

And here’s OSP defending it against Jon Jones:

Meanwhile Modestas Bukauskas gave an update on his condition: 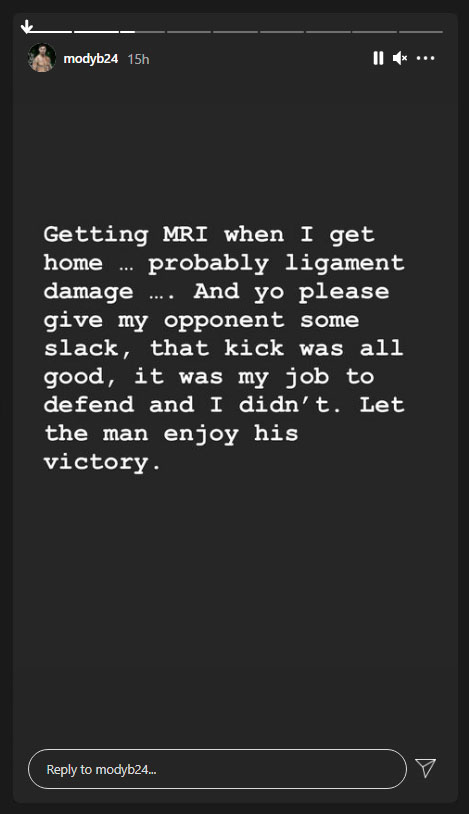 And our friends over at Combat Hub seem a bit salty about all the people who would want the technique banned:

So glad Dan Henderson didn't throw an oblique kick instead, could have been very dangerous. pic.twitter.com/SMxVDG3nFX

And back in the day Rountree actually got asked about the technique:

#UFCVegas36 reminded me of this video @alexsavas and I put together during our time at FanSided in 2018. We asked a bunch of fighters, including Khalil Rountree, if they wanted to ban the "kick to the knee." pic.twitter.com/9Tvn9VQKK9