Dominick Cruz and Marlon Vera squared off tonight on the UFC on ESPN 41 card, going down live from the Pechanga Arena in San Diego, California.

Former UFC bantamweight champion was matched with Marlon Vera who was ranked at number 5 in the division coming into the event. Even though Cruz was ranked lower, Vera was still willing to face him in this main event.

Cruz came into the event with a lot of aggression – a bit over the top compared to his usual measured approach. This was welcome because Vera is somewhat of a slow starter.
Cruz had a lot of success with his combination against Vera early in addition to taking him down twice.

It’s all but certain Round 1 would’ve gone to Cruz. Cruz thought he’d figured out Vera and had layered on the same in round 2 however in round 3 Vera managed to land a nasty left and got back into the bout.

The margin was much closer between the two in round 3 – Vera was back in.

Vera also dropped Cruz quickly in Round 4 with a jab. Cruz showed ok defense, has been recovering however that would all change rather fast.

Vera threw the winning head kick midway through the fourth round effectively face planting Dominick Cruz. Vera’s foot appeared to have landed on his nose.

WATCH: Marlon Vera knocks out Dominick Cruz with a terrifying head kick. Looked like a baseball bat to the face! #UFCSanDiego pic.twitter.com/cPrXnUqcDl 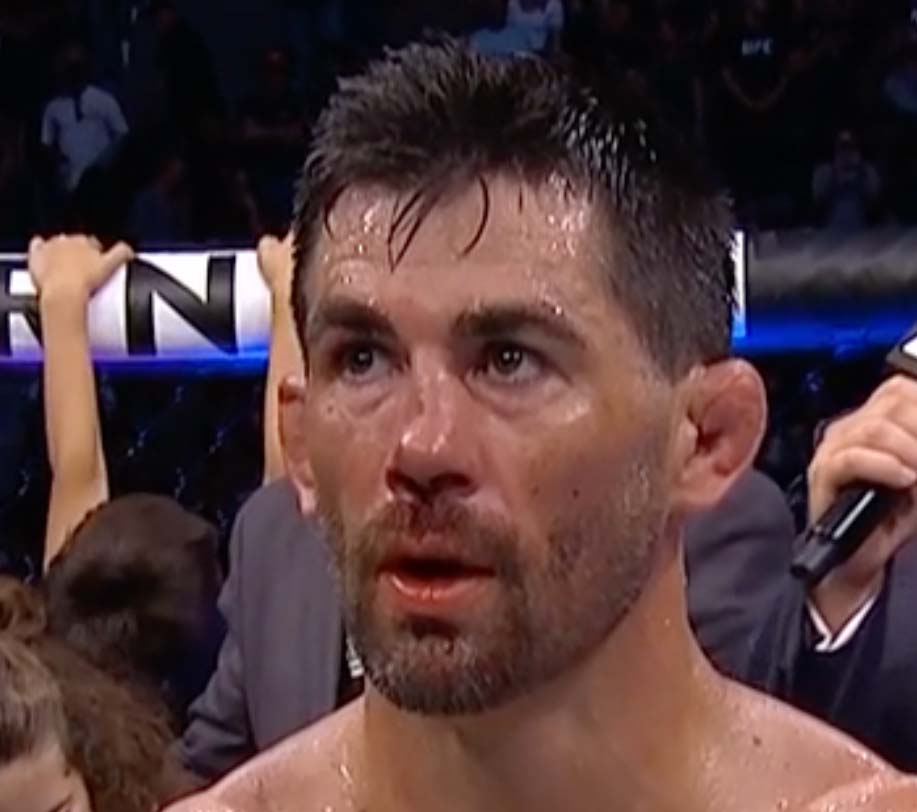