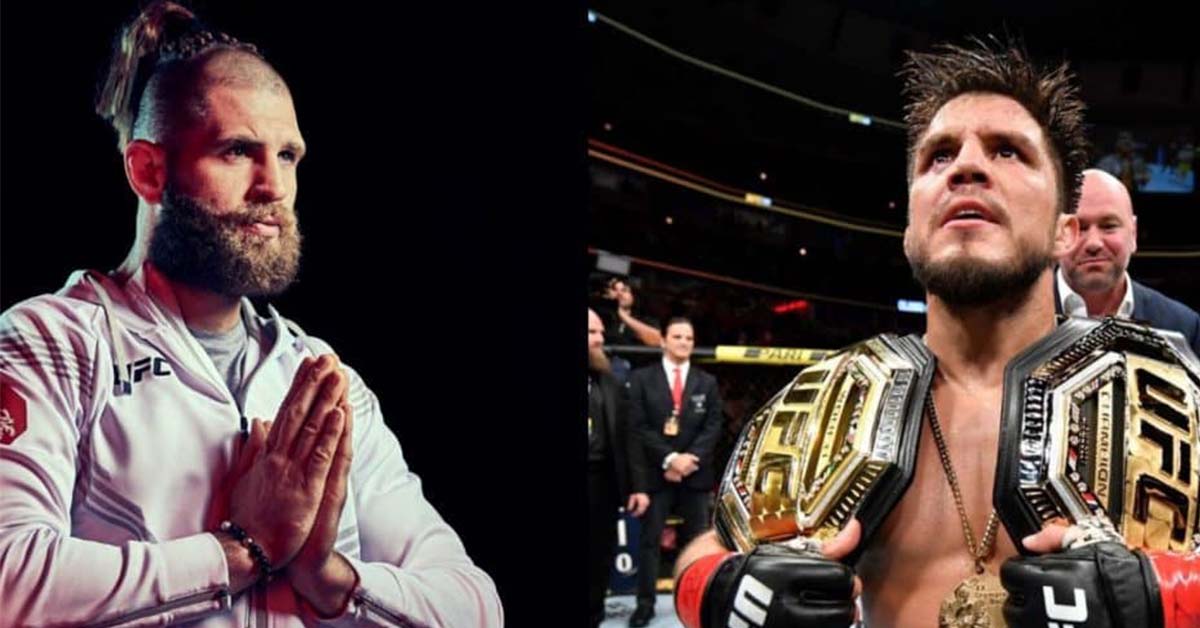 Jiri Prochazka is one of the dangerous Muay Thai fighters in the light heavyweight division of the UFC. The majority of his wins came by way of knockout in his MMA career. In his last fight in UFC, he faced one time title challenger Dominick Reyes and finished the fight with a spinning elbow in the 2nd round. Though it should be noted that Prochazka may have lost consciousness during one moment of the fight.

He is currently ranked #2 in his respective division and he was the backup fighter for the main event at UFC 267 between Glover Teixeira and Jan Blachowicz.

“Jiří Procházka right now: “UFC negotiate with @gloverteixeira now, we are ready and only asking about the date. My hands are already itching. I’m also glad Blachowicz-Rakic fight will happen. Backup win for @JanBlachowicz.”

He further revealed on Twitter that to survive the ground game of the champion, Prochazka is in talks with Henry Cejudo and Fight Ready to set up a camp for improving his wrestling abilities.

“Procházka also told he negotiates with Henry Cejudo about preparation camp early in 2022 so he can improve his wrestling and ground game. He would be working there with Jon Jones.”

Now the former two-division champion Henry Cejudo has confirmed Prochazka  will be training at Fight Ready.

On a recent episode of ‘The Triple C & Schmo Show’, Cejudo confirmed:
“I have actually been speaking to Jiri and uh, you know he really took it too hard. The only fighter that I have reached out to come and train with me because I asked, coach [Eddie Cha] who is it that you want to come over here that could potentially win the belt? and he says Jiri… so I went out of my way, I wrote to him… He said he wants to come out to Fight Ready next month and he wants Triple C and the team to help him with his fight camp”

Henry Cejudo has been doing fantastic things for his team. He was able to invite some top names like Deiveson Figueiredo, Weili Zhang to come join him. He also managed to court Jon Jones into joining his camp fresh from his dispute with Jacksonwink. Jones is gearing up for a heavyweight debut so it won’t be an issue that a light heavyweight title challenger is joining the same camp. Cejudo seems like an obvious choice for an upgrade in wrestling considering his Olympic gold medal – and how well he translated his skill into the octagon.

Prochazka has been a bit eccentric in his fight prep so he’ll surely benefit from joining the Cejudo camp.