NBC Bay area confirmed that shooting reported late Monday involved Velasquez. Police have yet to clarify the circumstances of the shooting or a motive but some sources say that one man was shot and taken to a hospital with non life threatening injuries – and one man was arrested, presumably Velasquez. San Jose Police wrote on social media:

“Units are currently at the scene of a shooting near the intersection of Monterey Hwy and Bailey Ave.

One adult male shot at least once transported to a local hospital with non-life threatening injuries.

One suspect in custody. Unknown motive or circumstances.”

The traffic in the area has since been reopened.

Reports confirm Velasquez was booked into Santa Clara County Jail and is held on no bail. At this time there are no news about the charges he’s potentially facing. 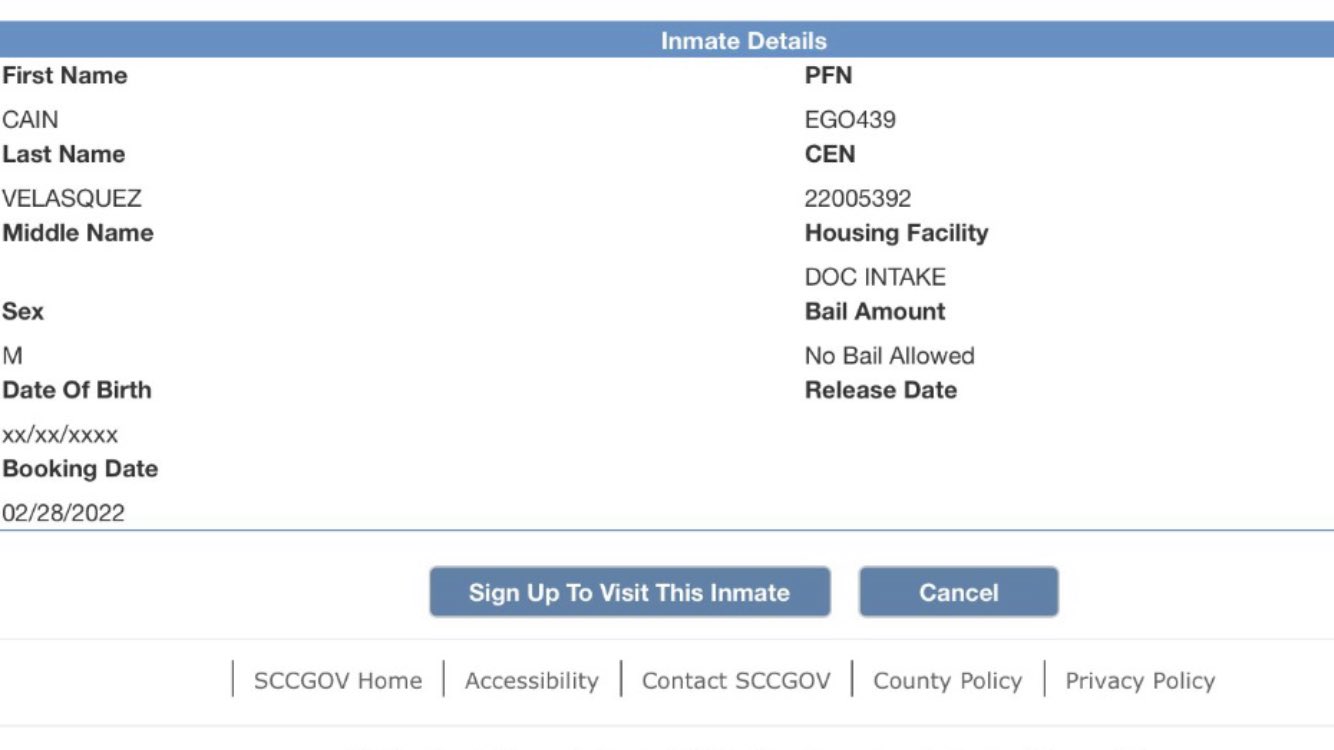 Velasquez was born and resides in the South Bay area.

#BREAKING:
NEW:@ufc star Cain Velasquez (@cainmma) has been booked into the Santa Clara County Jail and being held on no bail. #DEVELOPING pic.twitter.com/qzRDxQpmH1

“Yes, 100 percent. You will see him pro-wrestling. He’s already doing that Lucha Libre, he has got to deal with them. I think at one point you’ll probably see him back in the WWE. Just that the COVID situation caused this. He was one of the higher guys that there was on the totem pole but he wasn’t as experienced. You know, so… he was let go for that particular reason.” – Mendez told The Schmozone Podcast, h/t sportskeeda for the quote.

Considering he’s being held on no bail – it’s doubtful that will materialize any time soon. Velasquez is 39 years old, he retired from MMA after several debilitating injuries. He’s been doing good in professional wrestling to date. His professional MMA record stands at 14 victories, 3 losses – Velasquez last fought current champion Francis Ngannou back in 2019.