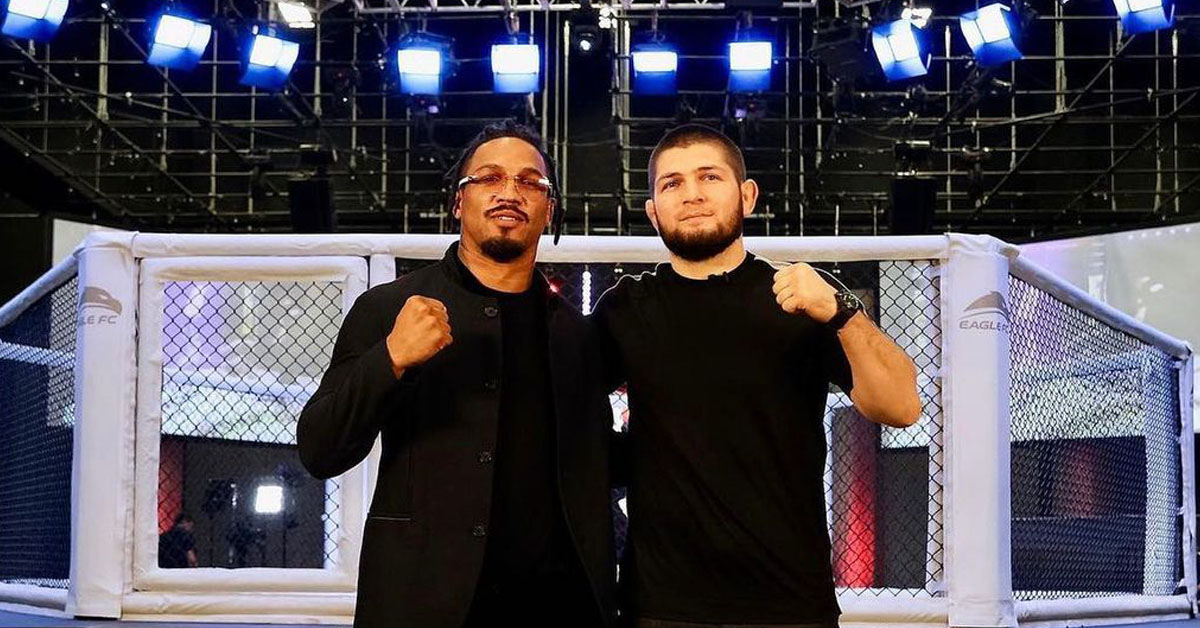 Kevin Lee signed with Khabib Nurmagomedov’s promotion Eagle FC just yesterday and there are already people side eyeing the deal. Lee was short of options – with UFC opting to terminate contract and Bellator reiterating they weren’t interested so off he went.

Lee’s debut is set for March 11 against an opponent to be determined, and it will take place at 165 pounds. The rumored first opponent is Diego Sanchez – longtime UFC veteran who had a not so fun fall from grace thanks to his bullshido coach Joshua Fabia.

“It’s amazing. Walking into this building feels like a fresh start,” Lee said. “I could feel like a new energy. And to be around a great champion and great champions in the past and try to follow in their footsteps, I feel like it’s big shoes to fill, and I’m here to do that.”

But according to one of Nurmagomedov’s opponents it might be a trap.

“Khabib p4p best promoter letting Kevin Lee think he’s building a weight class around him until he releases the next unknown 165lb dagastani loonatic on him.”

And Iaquinta might be onto something. While Nurmagomedov’s promotion is pretty young to be able to know what kind of match making they might do – this typical scenario is something that often happens at ONE FC. In order to prop themselves up on the back of UFC – ONE FC has set up many mismatches including perhaps most notably Sage Northcutt vs Cosmo Alexandre.

One thing that should be noted when it comes to Eagle FC – is that Nurmagomedov’s manager Ali Abdelaziz is part of the equation. Abdelaziz was once a part of World series of Fighting (WSoF) and was made to part ways with them unceremoniously when a conflict of interests  was revealed.