Robert Whittaker peaked in the UFC during his reign as the middleweight champion from 2017 until 2019. Whittaker first became interim champion having defeated Yoel Romero. But Whittaker is one of the more wholesome fighters and has been outspoken about his battles with mental health.

Whittaker also happens to have inspired a fan to get an epic tribute tattoo of him during one of his victory celebrations. The win in question happened at UFC 254 – where Whittaker managed to completely shut the eye of title challenger Jared Cannonier. 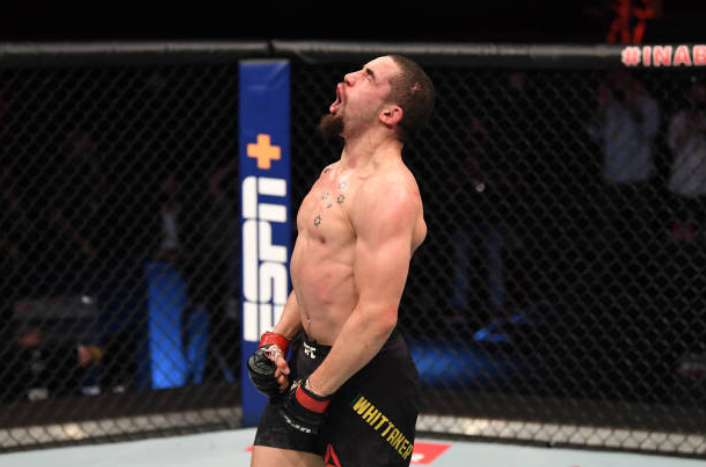 Robert Whittaker talked about Israel Adesanya during his recent appearance on Fox Sports Australia. ‘The Reaper’ admitted that he did hate Adesanya for a long time. However, Whittaker realized the hate was for nothing. He also acknowledges Adesanya’s striking capabilities but he believes Adesanya is not as good as he used to be.

“I did hate him for the longest time, it was exhausting and then I realized: “why? there are worse people than him”. That aura of invincibility is gone but he is a hard fight. He is a phenomenal striker. He got a well-rounded skill set and he has tons of experience. So that’s a recipe for a disaster. He is tall, he is rangy, and he knows how to utilize those weapons.” Whittaker said.

Robert Whittaker compared himself to Marvin Vettori  and came to a conclusion that he will have a far  greater chance to win the fight. He believes that he and Adesanya are very different than they were in 2019.

“That last fight with Vettori. You know, it was a good fight. It was a smart fight. But he (Adesanya) got hit, he got jabbed by Vettori. I’m much faster than Vettori. He got taken down and I’m a better wrestler than Vettori. I know, I think everything that works for Vettori, I can do better.” Said Robert Whittaker confidently.

Whittaker also shared a snapshot of a fan’s forearm tattoo depicting him celebrating a huge victory. 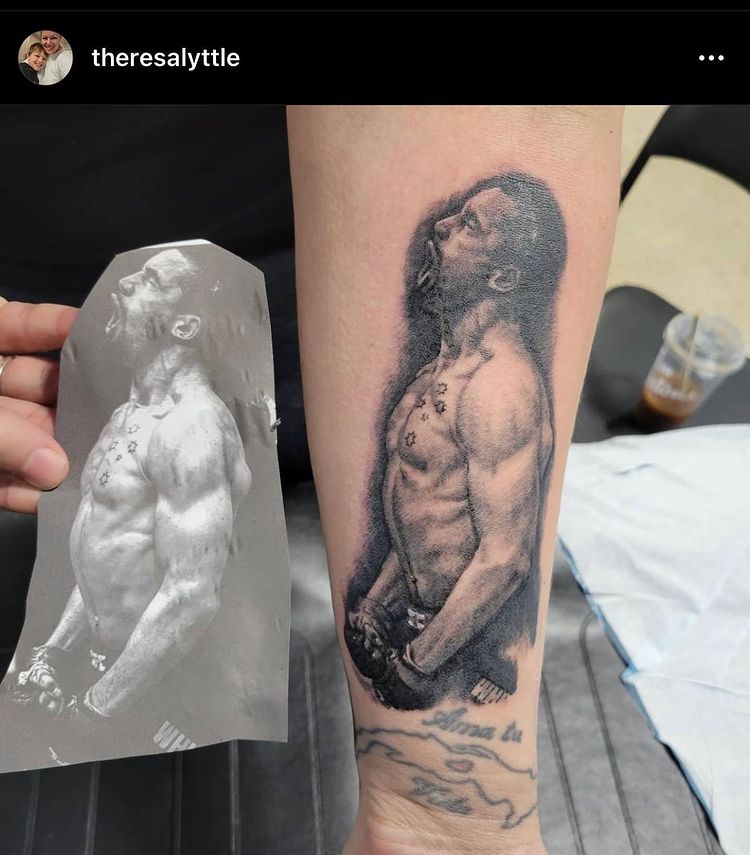 “Today I got the start of my MMA sleeve. I only thought fitting to start with my fav fighter @robwhittakermma. The way he is not only in the cage but out of it more importantly is inspiring to me. Anyone who knows me knows the love I have for this sport not just big promotions but little ones as well. I couldn’t be happier with how it turned out”

Robert Whittaker joined the UFC way back in 2012 in the welterweight division. The 31-year-old Australian started his middleweight debut in 2014 and became a champion after winning against Yoel Romero in 2017. Robert Whittaker has a professional MMA score consisting of 23 wins and 5 losses.