Famous kickboxer and model Panchan Rina was arrested for allegedly selling counterfeit goods. The Japanese star was reported to the authorities after a fan found out a poster he bought had fake signatures.

Rina is a professional kickboxer who started her professional career in 2019. She has competed 13 times in various promotions including RIZIN, Knockout, and Rebels. She is currently undefeated.

With her solid skill and compelling look, the 28-year-old easily built a massive fanbase. Aside from brawling in the ring, Rina also makes a living in modeling. In 2019, she made her swimsuit (gravure) modeling debut and later became an “image” character in several famous magazines.

However, currently Rina is out of the ring as she ruptured her ACL. She needed a complete reconstruction to repair the damaged ligaments in her knee. The surgery was successful, however, she needs around 6 months in rehabilitation and another 6 months before she is ready to return to the ring. 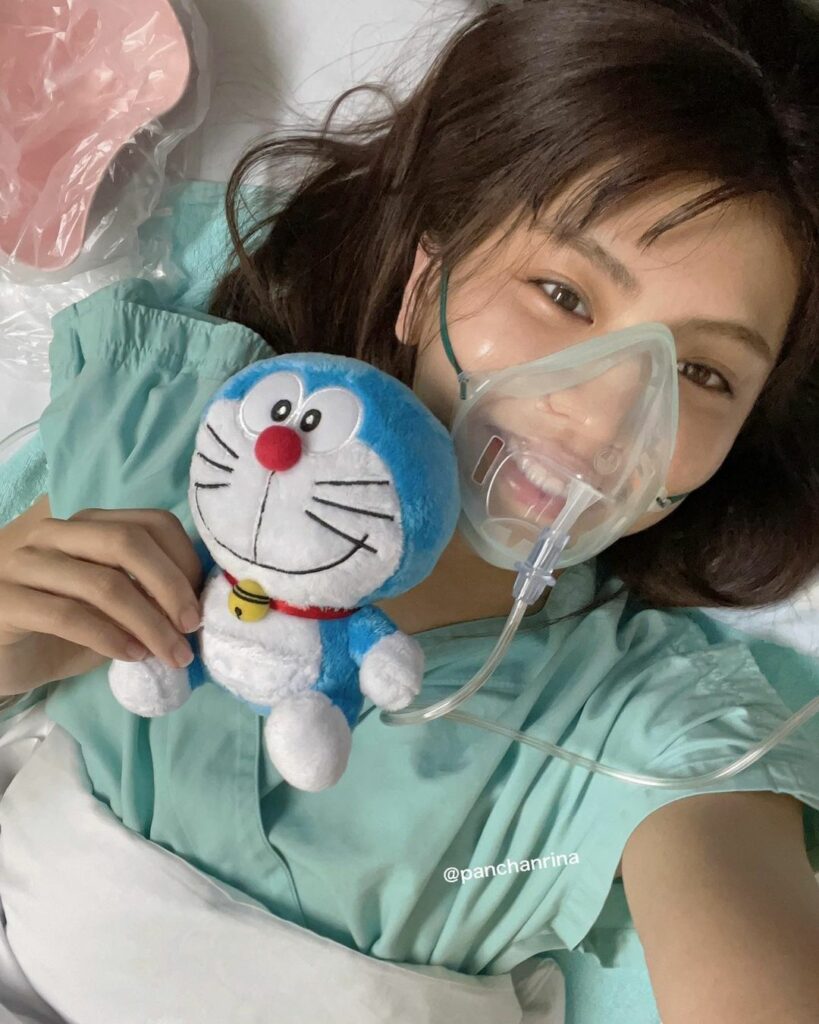 During her recovery time, Panchan Rina became a center of controversy. Back in June, she posted a fake listing on the internet to sell limited-edition merchandise in the form of a poster that was signed by famous kickboxers Tenshin Nasukawa and Takeru. She sold it at the Tokyo Dome during “THE MATCH 2022” for 99,900 yen ($730).

However, one fan who noticed the odds and realized it was fake reported it to the police. Rina was then arrested for further investigation. Responding to the accusation, Rina said that the poster “is not a mistake”.