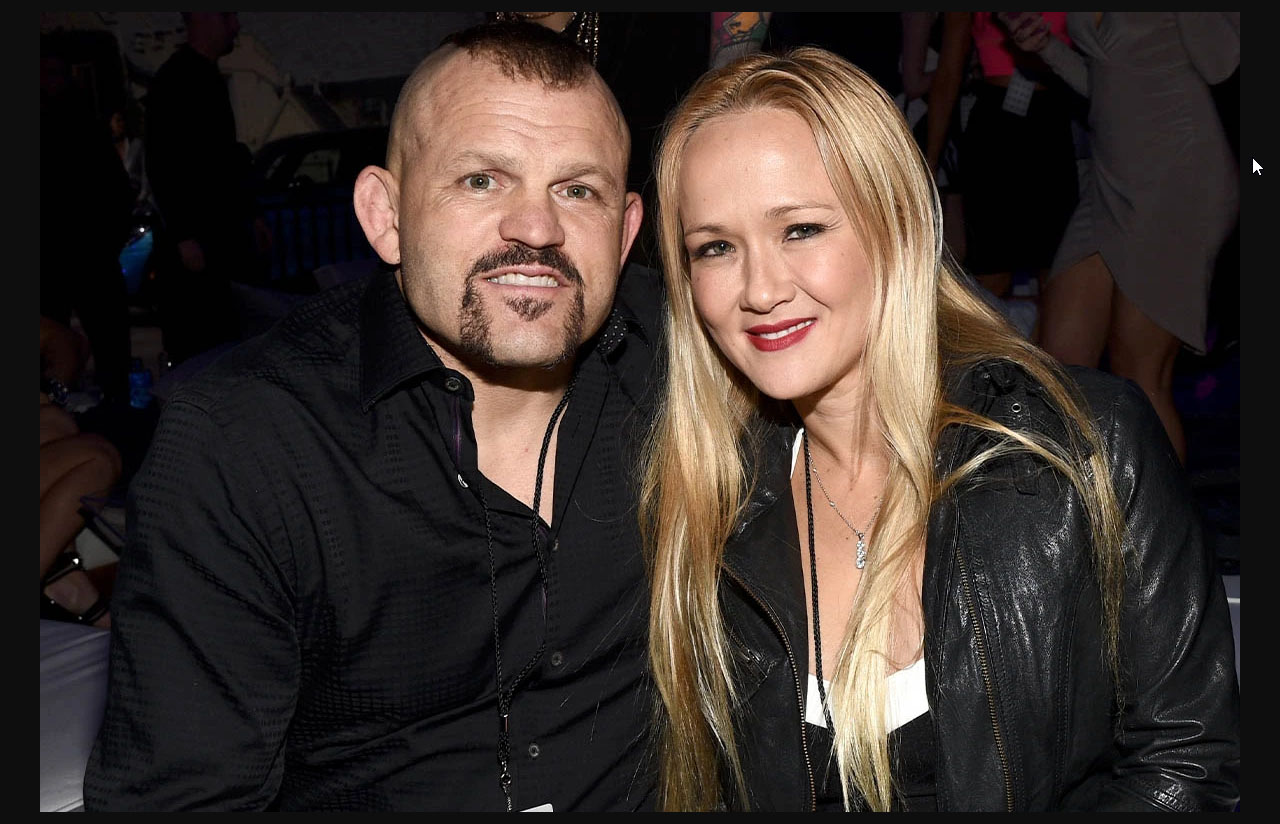 UFC Hall of Famer Chuck Liddell can breathe a sigh or relief. 51 year old will not be facing charges for domestic violence following his arrest because the DA has declined to prosecute.

Former UFC champion was taken into custody after an argument with his wife turned physical. However the  Los Angeles County District Attorney’s office has opted not to move forward with charges.

Liddell released a statement as soon as he was released saying:

“While the information about this case will be revealed in due course, I believe it is important to convey and clarify a few facts about the situation,” Liddell wrote in the statement. “I was the victim of the incident last night at our family home, as details of the case will reveal. The deputies informed me that my wife would be arrested, as I did not respond to her assault while I sustained bruising and lacerations. I volunteered to go in her place.

“This was one of the many times I have tried to shield a family mental health issue from the public purview. It has become painfully apparent that this cannot continue, as our private life has now reached a public breaking point. Please respect our privacy as I help to navigate our family through this difficult time.”

It’s also worth mentioning that he has since filed for dissolution of his marriage.  Liddell and Northcott tied the knot 10 years ago and share two minor children together, according to USA Today. Their daughter Guinevere was born in 2011 and son Cade two years later, the two have been married for roughly a decade.

According to the report filed by the D.A.’s office and obtained by @mmafightingdotcom, authorities spoke to Liddell and his wife about the incident along with their daughter, who told prosecutors that her parents were pushing each other during an argument but wasn’t aware how it started. Afterward, Liddell had a red mark on his face and another near his chest, but his wife did not have any physical marks on her.