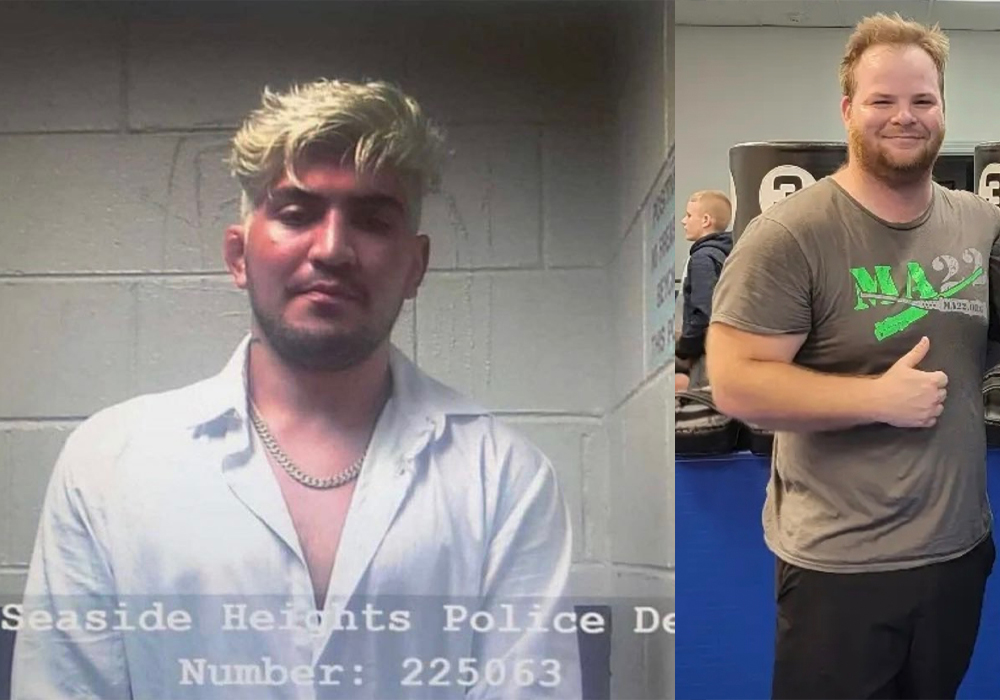 Dillon Danis was arrested in late September of this year. According to initial reports Danis was to be charged with disorderly conduct – and he had a court date set for yesterday. But in his appearance on the MMA Hour Danis explained that the court date has been postponed and that the bouncer who restrained him is reportedly in more legal trouble than Danis?!

This does not seem to be reflected in the arrest record – according to court records, Danis “created a disturbance” at the bar that was witnessed by police and was arrested on Sept. 18. Danis disputed these accounts on Monday estimating that he spent 20 minutes in jail after getting picked up because the police at the station were “fans.”

“He’s in trouble for impersonating an officer, there’s a whole thing that’s going to court,” he said. “It will get taken care of.”

In addition to this Danis disputes the video evidence and explains in his account that he was accosted by 9 guys.

“I’m not allowed to move (due to knee surgery), so I’m standing on the boardwalk — I would have left,” Danis said. “But when you’re in those places, if you call an Uber, it takes an hour for them to come. If you look at the reviews, it says they grope women and talk sh*t. They started saying some derogatory terms; I’m not going to bring them up.”

“They start going at everybody and I’m like, ‘Bro, come on.’ They bring a bunch of bartenders from inside, and it’s like nine people, and they surround me. So nine guys are around me, and I’m friggin’ on a leg brace. I just had surgery. I’m not allowed to turn my leg, so I can’t box. So then they all start circle me.”

Danis said one of the bartenders started to touch him, and that’s when things got physical. He said one of the men jumped on his back and said “you’re under arrest,” which caused him to stop fighting.

And to Danis’ credit he definitely didn’t fight at all in the video of the altercation.