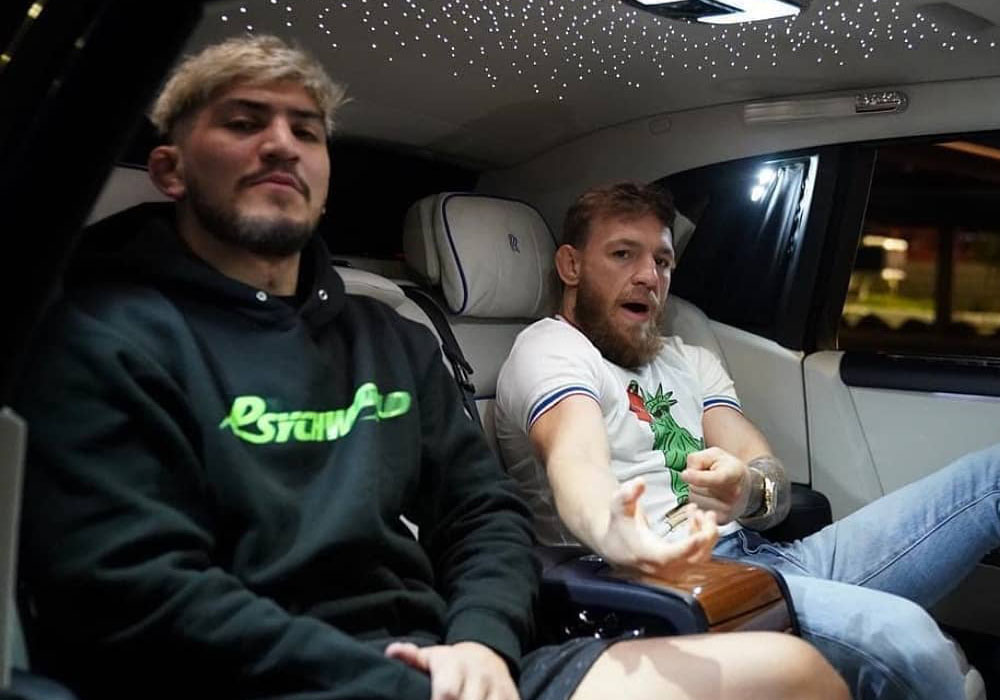 Bellator fighter Dillon Danis has been arrested – and charged. As a reminder several days ago a mugshot surfaced depicting the pro grappler and Marcelo Garcia black belt. 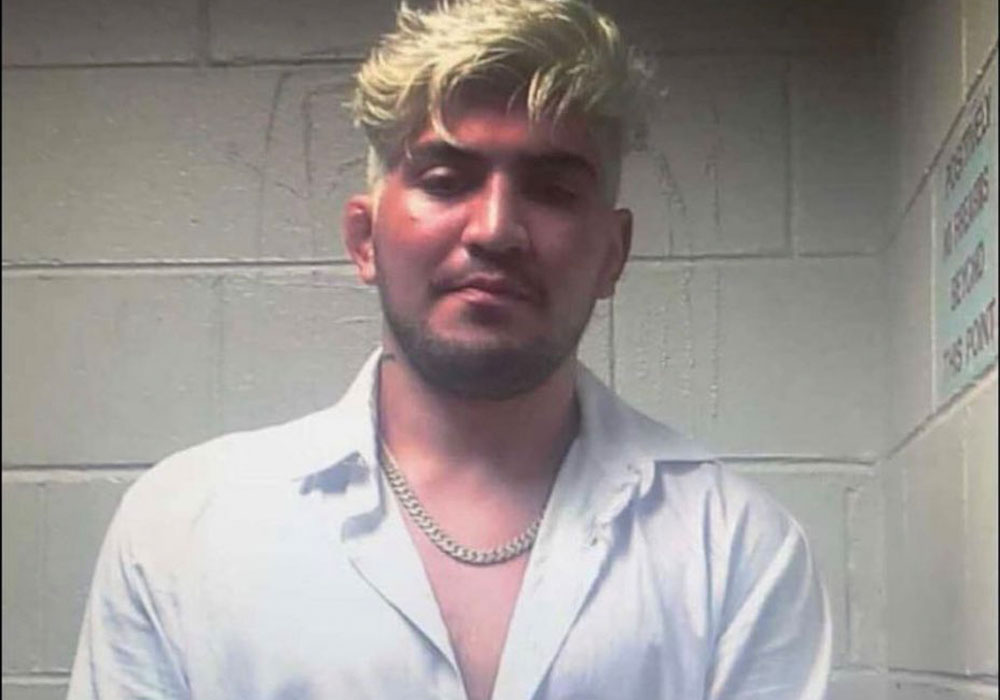 This was followed by a video of the altercation that was said to be the cause of his arrest.

According to MMA Fighting the video, and mugshot, are related to a charge of disorderly conduct filed against Danis.

That outlet reported that Danis was removed from the Beachcomber Bar and Grill in handcuffs after he allegedly “created a disturbance” inside the premises.

The summons contained few details about the incident that led to the charge, other than Danis allegedly “created a disturbance” at the bar that was witnessed by the reporting officer, according to an attached incident report. Danis was due in Seaside Heights Municipal Court on Oct. 19, per the summons.

The Bellator star and pro grappler has been having a hard time for quite a while having undergone major knee surgery and extensive rehab. Through the process Danis was clearly struggling and would post training videos with a brace from time to time. 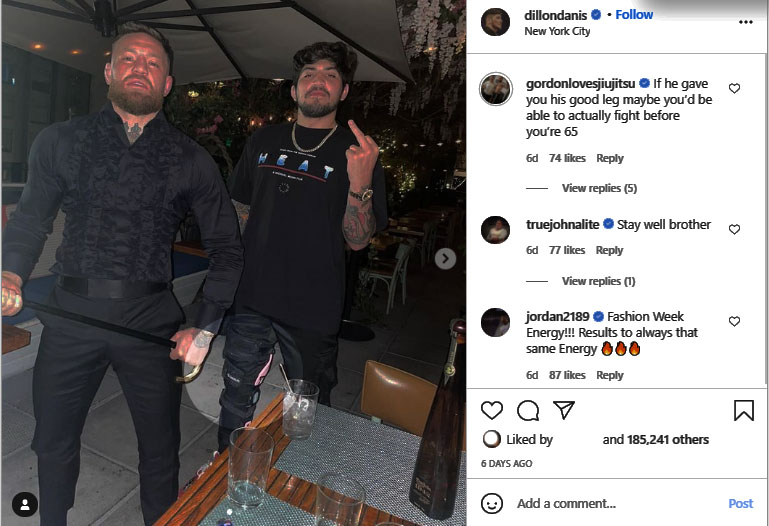 His biggest claim to fame is even back in town. No further comment from Danis at this time.