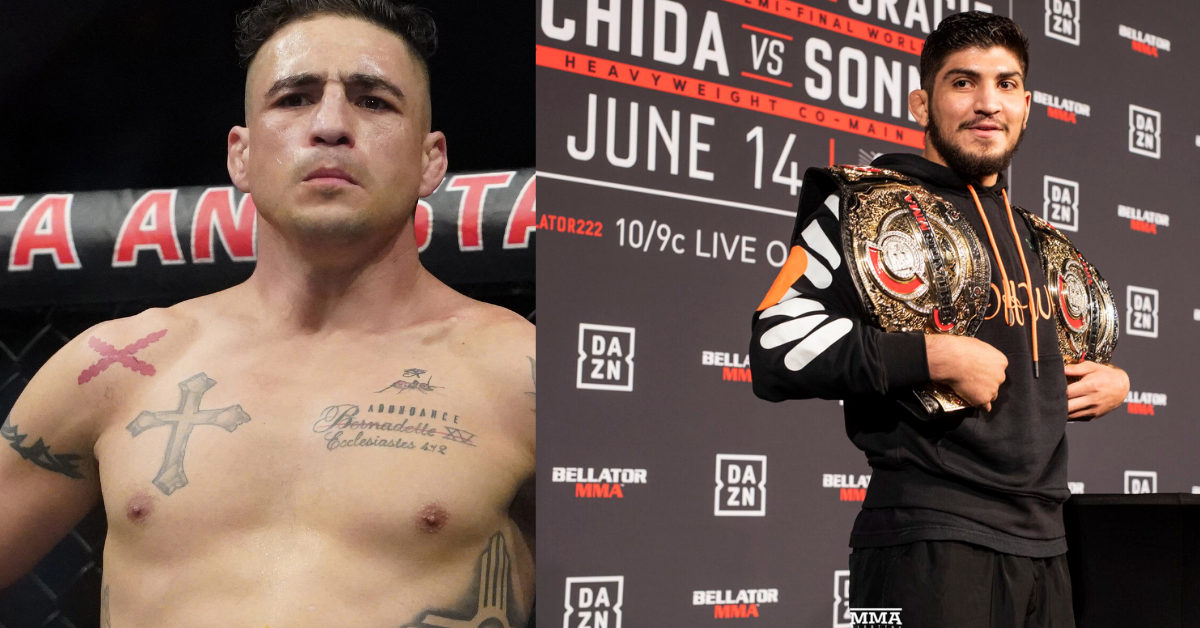 Diego Sanchez was recently named as one of potential opponents for Dillon Danis return to MMA from reconstructive knee surgery. The former UFC fighter has accepted the challenge and will fight Dillon Danis if the opportunity presents itself. The promotion Sanchez would like to fight Danis is Jorge Masvidal’s bare-knuckle boxing promotion Gamebred Fighting Championship.

Diego Sanchez said that he has been hearing a lot about Dillon Danis’s returns and he heard that his name was mentioned a lot. In a recent talk in The MMA Hour, Dillon Danis said he has been getting a lot of messages from Sanchez. He claimed that Sanchez was asking to fight him.

Talking to Ariel Helwani, Danis said, “My comeback fight is either gonna be Jake Shielfs or Deigo Sanchez. That’s who I wanna fight when I come back. I can show you the messages that Diego sends. That motherf**ker is crazy. If he wants to get it, I was like, Bro I am gonna hurt you so bad. Jake Shields can get it too.” 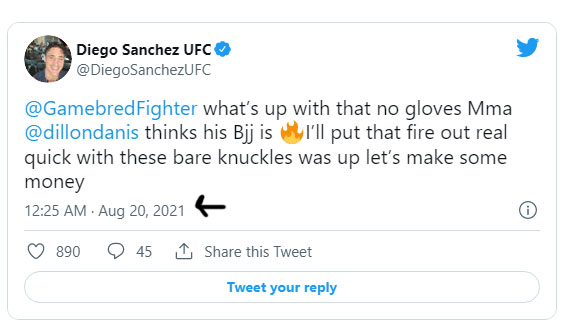 Dillon Danis has only fought 2 times in Bellator with his last bout back in 2019. He won both fights. But he got some injuries and now he is returning and has been looking for the right opponent. Looks like the free agent Diego Sanchez caught his interest.

Finally, Diego Sanchez confirmed his availability to fight Danis and he wants to fight in Jorge Masvidal’s MMA promotion called Gamebred Fighting Championship. The former UFC fighter talks about this in his recent video on Instagram.

“There’s a guy out there. His name is Dillon Danis and he was on The MMA Hour yesterday, saying how he wants to fight me when he comes back from his injuries. So, hey, Jorge, there’s your main event right there buddy. Everybody wants to see Dillon get beat. I’m the legend to do it. Let’s take the gloves off and see if this troll talker really is a fighter,” told Diego Sanchez in that video.

Even though he is released from the UFC, Diego Sanchez hasn’t had enough of fighting. Some time ago he said he is interested in joining BKFC. At the time BKFC was clear they would sign him if his medicals came back clean. Now it looks like there is a possibility that he will sign a contract with Gamebred FC instead.