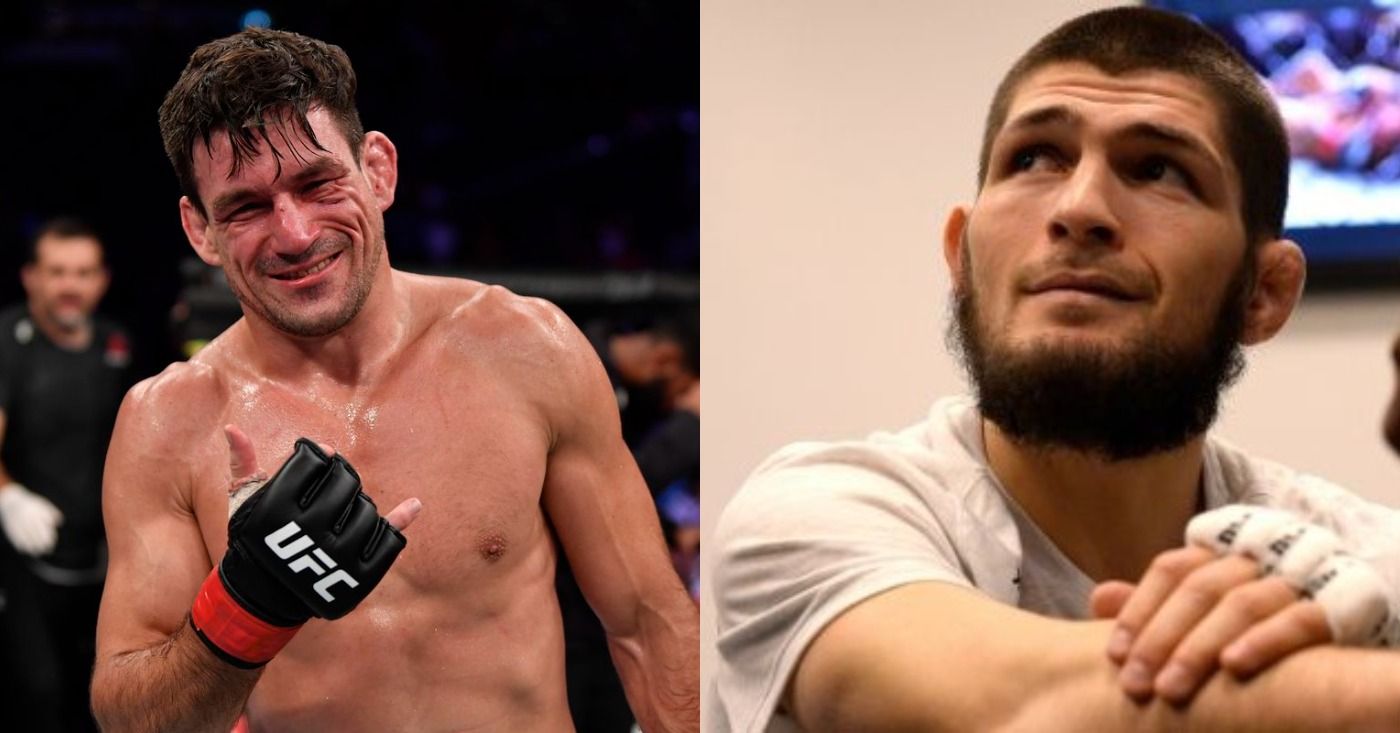 Demian Maia just fought out his last UFC contract – concluding an impressive 15 year run in the prestigious MMA promotion. During his run, Maia had an impressive streak where he was finishing everyone and hardly getting hit. This probably makes the ADCC champion most competent to weigh in on the greatest grappler of all time in the cage.

During a recent guest spot on the Mike Swick podcast Demian Maia made his pick and further elaborated:

“Man Khabib, before me, is the best of all time. He’s great and I remember something that is stuck in my head. This really stuck in my head when I fighting I think it was my first fight as a welterweight. One of my coaches Leonardo Vieira who also was one of my professors since I was a blue belt. And he’s a phenomenal jiujitsu guy. He’s amazing. Leo was with me and we are training at, i think it was, MGM or Mandalay Bay during the week. We had a room to train. And then Khabib was in the same room. And Leo spoke to him because Leo’s brother Leandro Vieira trains the AKA guys.’

“Leo told me: “This kid is great, he will be champion.”
When Maia asked if the coach meant Khabib was a great wrestler Leo clarified “No, not just great wrestler. He’s great in jiu jitsu too. And I said, man if Leo is saying that, it’s because this kid is really good.”
That conversation took place in 2012.

The BJJ and MMA legend @demianmaia on @TeamKhabib:

“Khabib for me is the best of all time” pic.twitter.com/NZdfczwleK