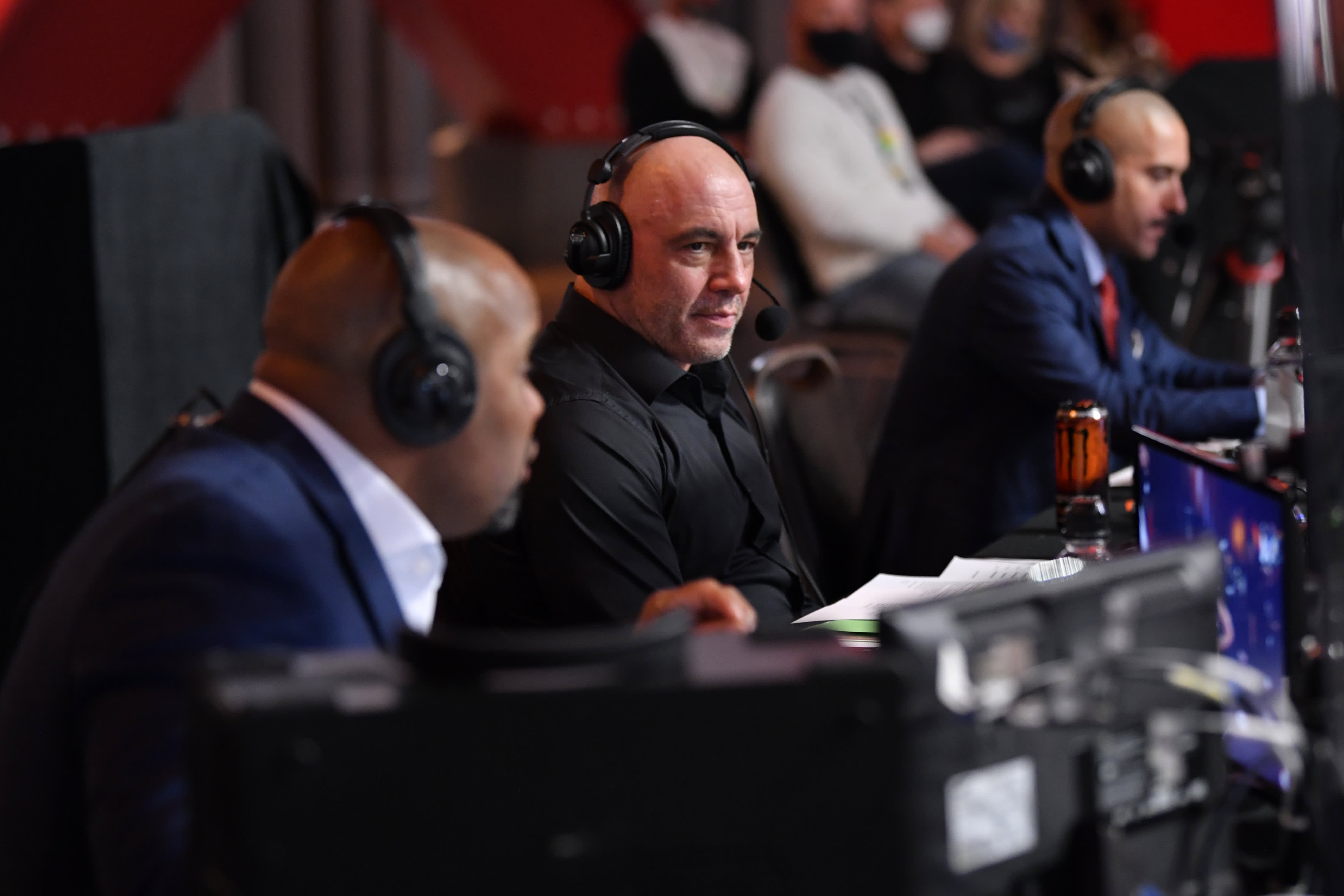 Joe Rogan has had a huge target on his back ever since his podcast got acquired by spotify for reported 100 Million per year exclusive contract (and rumored to be substantially bigger).

Rogan has often flirted with the right, giving platform to many conservative voices.  Now this wouldn’t be such a hot topic had Rogan not shared the following to his social media account.

The video got published to Rogan’s Instagram account on Monday afternoon, was produced by “Samuel Rivera Films” and featured orchestral music, as well as imagery of Hitler, Nazi Germany, and scenes from the Holocaust placed alongside images of Black Americans being targeted by police.

“We have to protect these freedoms at all costs, whether you agree with people’s choices or not, because it is the foundation that this country was founded on,” Rogan said during the clip. “Anything that comes along that can inhibit your freedom is by definition anti-American.”

This lead former UFC Champion turned UFC commentator Daniel Cormier to have an outpour of affection on social media:

Of course for Rogan freedom means being able take monoclonal antibodies to thwart his infection in days. Monoclonal antibodies price varies from $1250 per infusion to $2150 depending on pharmaceutical company that produced them. If you’re still confused a doctor Varshaki explained that this therapy is primarily used for people who’ve already contracted Covid, and are at a high risk of hospitalization; it’s a preventative treatment given to keep high-risk patients out of the hospital.

So be free y’all – as long as you can bear the price!