UFC is the premium MMA promotion – it has the by far biggest market share when it comes to mixed martial arts. 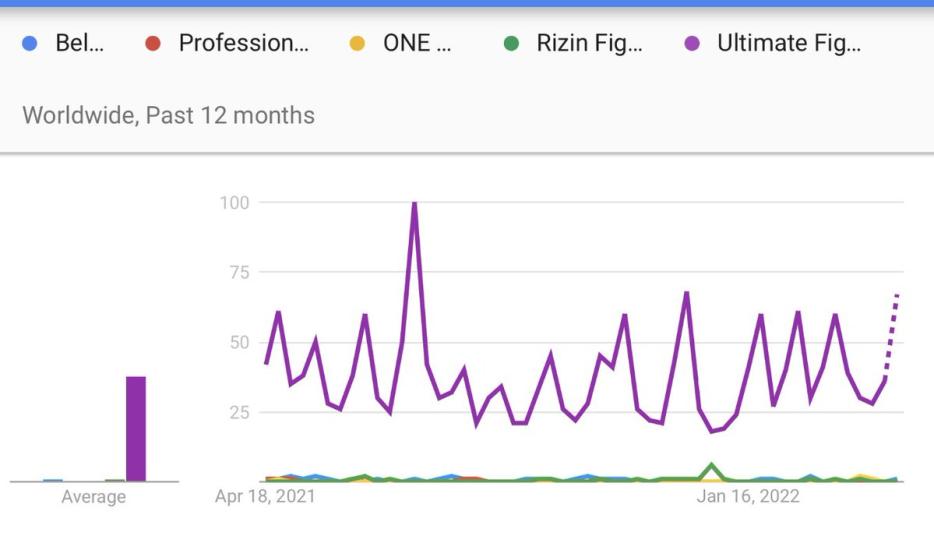 The promotion has organized events across the Globe. Previously they’ve visited countries like Brazil, Canada, Australia, Japan, Abu Dhabi, and England among many others. They’re currently in process of organizing a huge event in Singapore and they’re rumored to be targeting Paris for an event later this year.

However, there is still one continent the UFC never ventured into- Africa. With 3 African champions in the UFC it’s only natural the promotion would explore possibilities of hosting an event in Africa.

With several African stars to promote, UFC President Dana White recently shared that holding a UFC event in Africa would be “high on his bucket list”.

White went on to explain he considers it  ‘very realistic in the next five years’.

The Middleweight champion Israel Adesanya also dreams of fighting on his native continent.

“Because what me, Kamaru, and Francis are doing right now is history,” Adesanya told The Sun. “So there’s got to be a way to cement that for us, for our people.”

“And I feel like doing a card in the continent, the great continent of Africa would be the one.”

There aren’t many world-class sporting events that take place on the continent. However, Africa held what is probably the greatest combat sports event in history.

“The Rumble in the Jungle” was a heavyweight championship boxing match on October 30, 1974. The event featured none other than Muhammad Ali against the undefeated champion George Foreman.

The event took place in Kinshasa, Zaire (now the Democratic Republic of the Congo), the main event featured one of the most legendary performances from the great Muhammad Ali. “Rumble in the Jungle” has been called “arguably the greatest sporting event of the 20th century”. There is a great documentary on the subject – When we were kings.