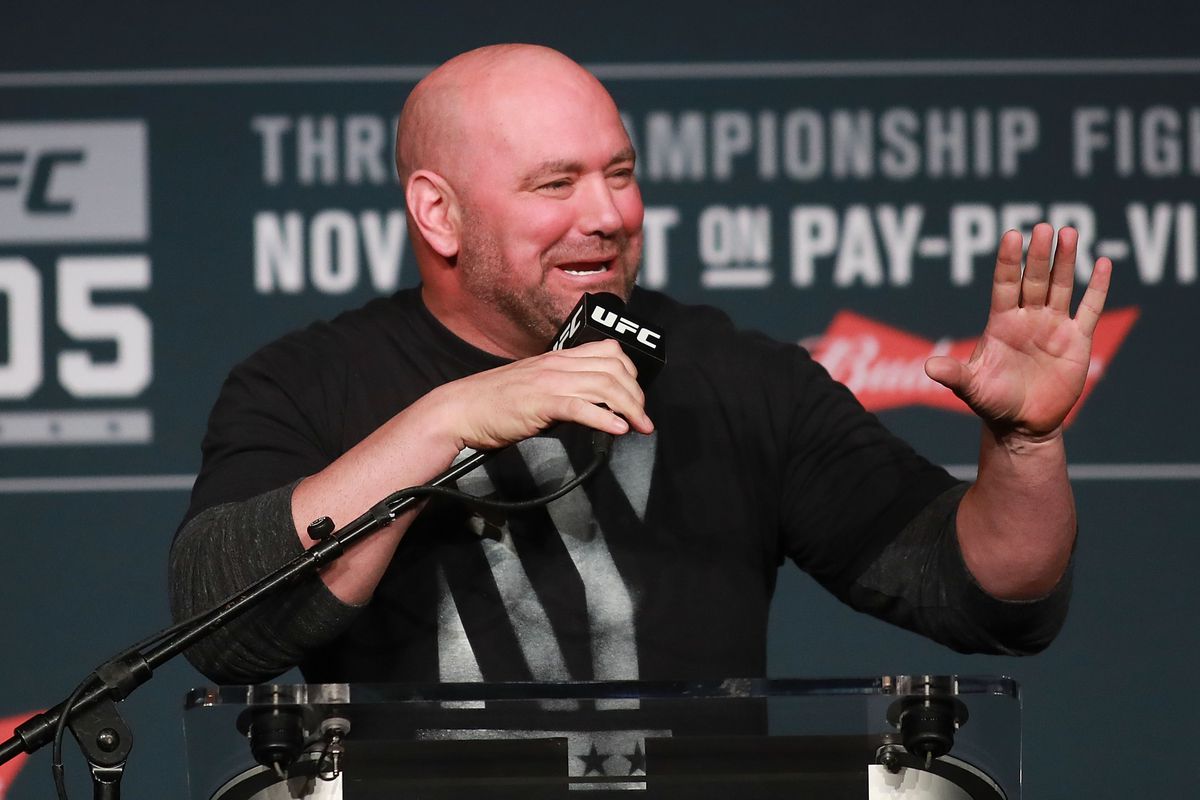 As a reminder this whole week has been marked by a back and forth between Russian MMA GOAT Fedor Emelianenko who had some not so kind words for the UFC calling them soulless.

Emelianenko told TASS. “Money means everything to him, he has no respect towards fighters, no respect for any human being. Only money and that’s all.”

“There is nothing humane about him and I found that quite revolting.”

And after unsuccessfully siccing his company dog Daniel Cormier on Emelianenko – White had to take the reigns himself.

And with a fairly shocking claim  – considering how many other promotions have done great. While White meant to praise his TUF successor, he also managed to diss Fedor Emelianenko in a big way.

“I was thinking about this tonight. You know we own a few libraries you know and combat sports. This is the second best library in combat sports. I mean you can make the argument for Pride because Pride had some classic unbelievable fights. But they had a lot of shi–y fights on there a lot of mismatches and things like that too… But this this thing in four seasons top to bottom – I mean every single fight is excellent. It’s – it’s crazy. This is the second best library in in all of combat sports it’s unbelievable. “

Meanwhile Emelianenko believes the UFC would still sign him today:

“He still makes statements. As far as rumors reach me, he wants to have at least one fight with my participation in the UFC, “said Fedor Emelianenko in an interview on Sergey Lodyga’s YouTube channel and mma underground transcribed.