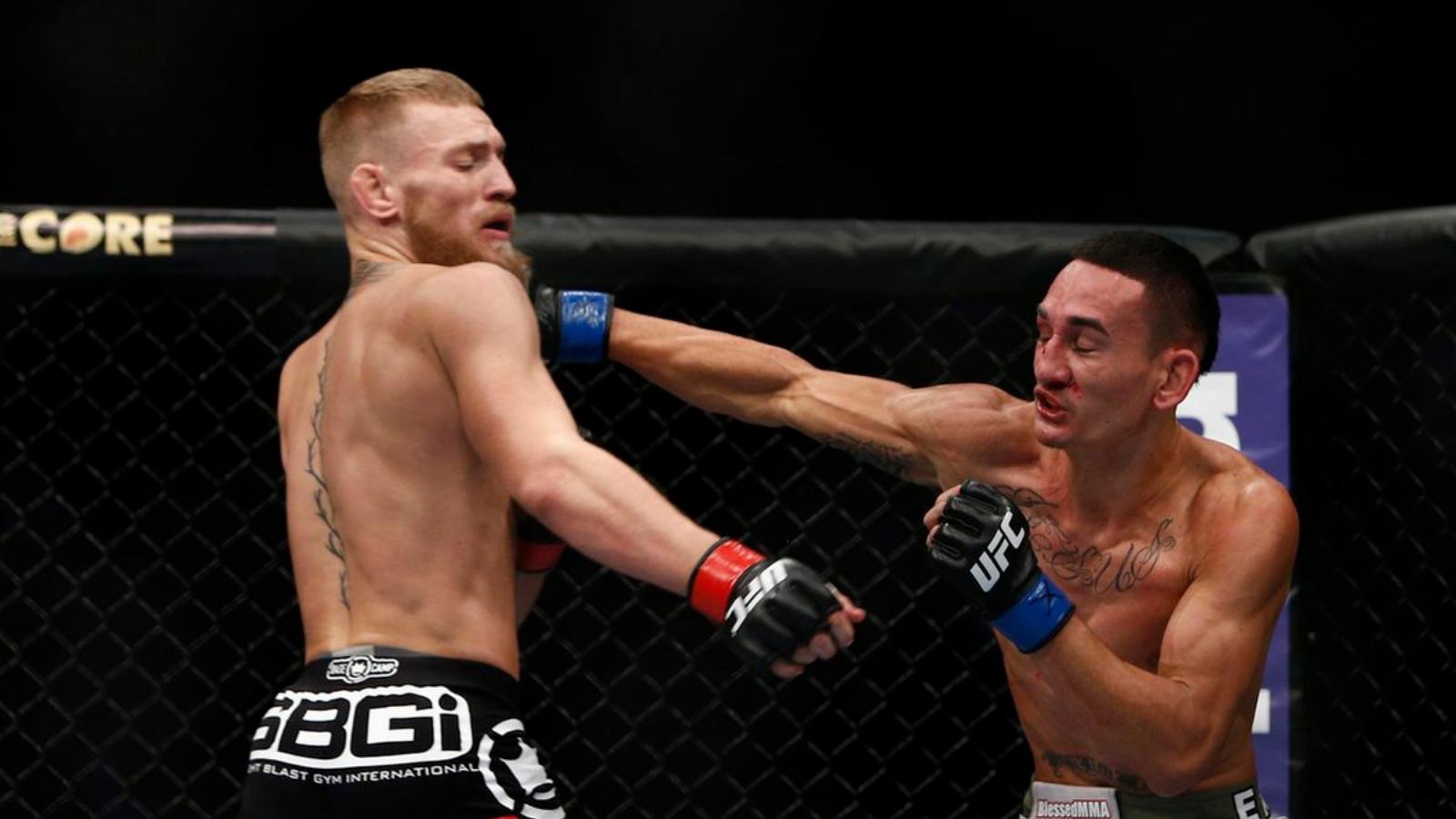 Conor McGregor might’ve just gotten the worst injury of his career – but he’s not ready to hang it up. One of the richest athletes of the world is gearing up for another blockbuster return.

“It would depend on who he’s fighting but yeah, Conor [McGregor] coming back is a headliner,” White told Pardon My Take in quotes published by The Mirror.

McGregor is hopeful to return as soon as possible, and has been flirting with many including Michael Chandler and Max Holloway on social media.

At the same time White dismissed Holloway for potential comeback.

“I don’t know what’s next for Max, but it does make sense to see him and Volkanovski again,” White said. “Conor’s not even – Conor’s still hurt. To even talk about Conor is silly.”