UFC 284 is turning out into one of the cursed cards of 2023. UFC’s long awaited return to Australia seems doomed. 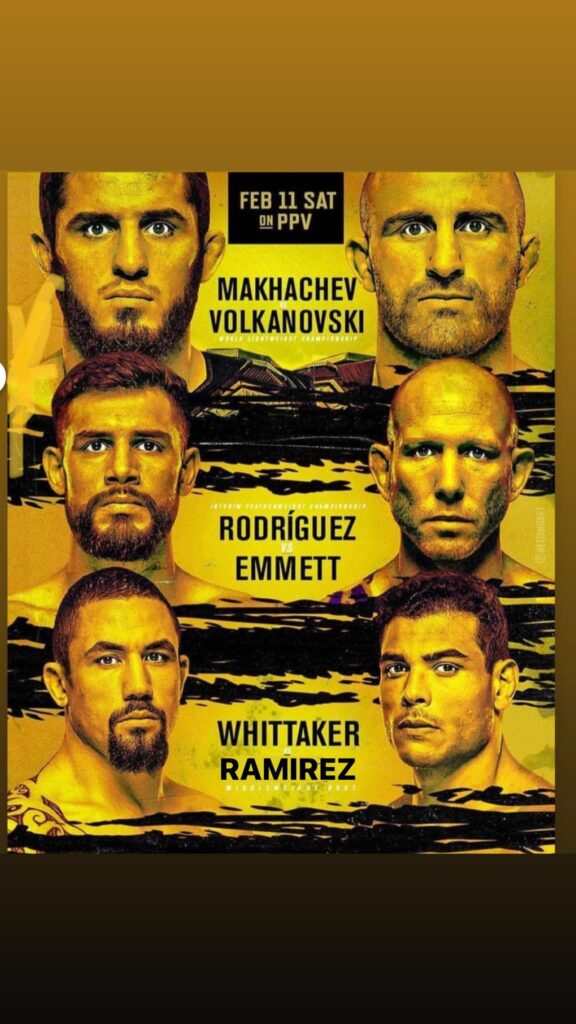 Very early on it became apparent that even the announced bouts weren’t signed. Paulo Costa was warning audiences as far back as November that there’s no signed contract for his clash with Whittaker. Whittaker seemed optimistic but to no avail.

Costa was ultimately proven right with UFC announcing they were pulling bout from the card after failing to agree with Costa on a contract extension. Costa appears to have aimed for a single bout contract, UFC tends to do 5,6 bout contracts. Considering his current contract would have him receiving $70,000 it’s no surprise he was hard lining negotiations.

Next chip to fall was Kai-Kara France. Kara France trains at the Kiwi City Kickboxing academy and had to back out due to injury.

Mohammed Mokaev quickly threw his hat in the ring, but that too was cursed with Mokaev dislocating his shoulder in the same week.

Volkanovski and Makhachev remain the single biggest event on the headline. Manuel Kape is reportedly tapped to replace KKF however an interesting idea surfaced online and the UFC president seems to approve.

In an online conversation White reacted affirmatively to an interesting suggestion. One fan suggested UFC put on Chimaev vs Whittaker.

Chimaev has been complaining about nobody wanting to take him on – despite evidence to the contrary and considering Whittaker’s solid wrestling base the match up would definitely generate interest. 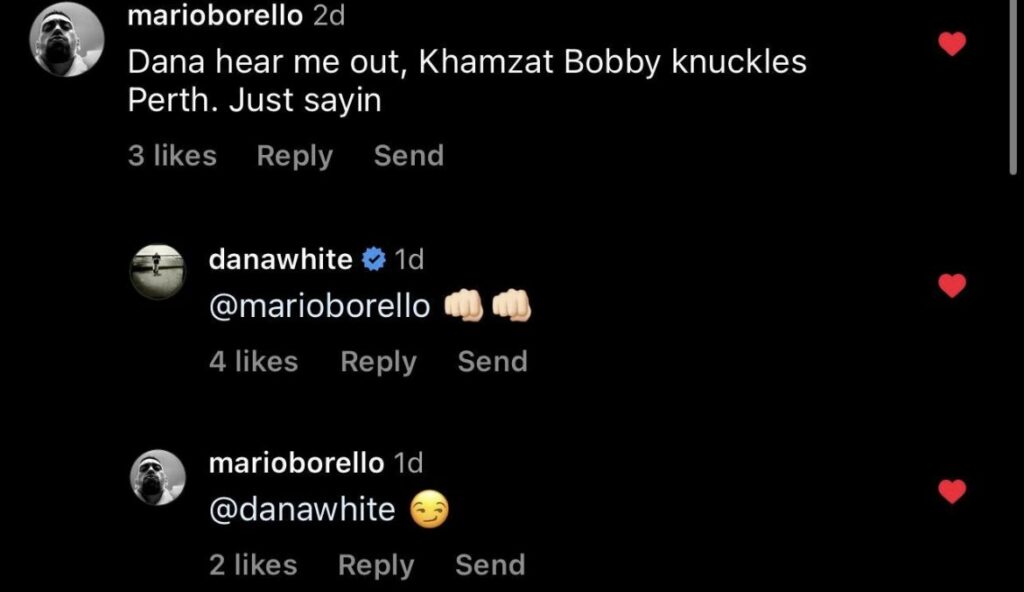 Chimaev has been lobbying to jump the queue and face new Middleweight champion Alex Pereira, thanks to Pereira’s lack of UFC experience and lack of wrestling base. It’s an interesting match up but it’s an odd one at that. Pereira’s likely looking at a better paycheck and a lighter prep for a rematch with the old champion, Israel Adesanya.

Whittaker previously addressed comments Chimaev made about him, specifically that Chimaev wanted to train with Whittaker.