ONE Championship’s 10th anniversary event, ONE X, last month featured a hybrid MMA-Muay Thai special rules bout. It was the only event in ONE FC’s recent history to even make a blip on the radar. The event somewhat outshined a lackluster UFC on ESPN 33 card (both were held on March 26th). 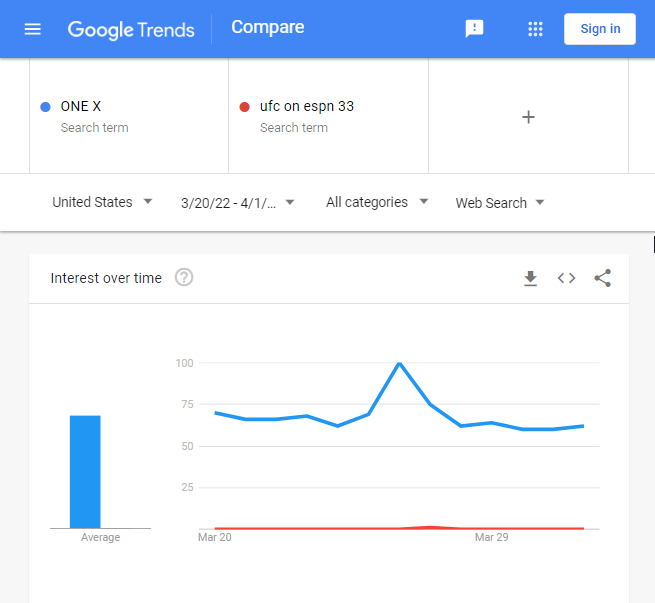 ‘Mighty Mouse’ successfully endured strikes from ‘Iron Man’ in the Muay Thai round.

During the MMA round, Johnson controlled Rodtang on the ground and secured a submission.

WHOA! Mighty Mouse choked out Rodtang in the second round after he refused to tap at #ONEX
pic.twitter.com/3WLaLR8ooL

While the MMA community was entertained, some opted to criticize the event.

“Just silly. What did you think was gonna happen? He [Rodtang] doesn’t know any jiu-jitsu?” Hooker said.

“This is not The Matrix, you can’t just like, download jiu-jitsu and be good at jiu-jitsu. I can understand [if] he just didn’t even bother. ”

“How are you gonna get better than Demetrious Johnson at jiu-jitsu in a couple of months? Absolutely no chance.”

“I like seeing things for fun. If we’re just doing it for fun, I want the promoter to come out and just tell me it’s just for fun. ”

“Let’s get a sumo wrestler to fight a luchador, for fun. I love a bit of fun,”