All indications are pointing to Conor McGregor making a UFC return in 2023 at which point he’s likely to compete at 170lbs (welterweight). The former UFC lightweight and featherweight champion hasn’t competed since fracturing his leg against Dustin Poirier in July 2021. 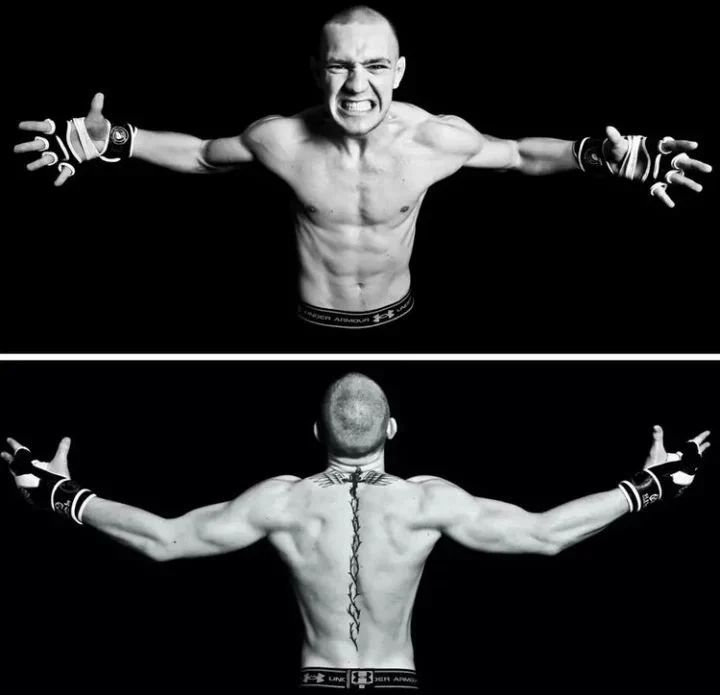 There were concerns over whether McGregor would ever return to the sport due to the severity of the injuries. However, he seems destined to return to the Octagon in early 2023 following a number of rumors. This includes discussion of a second boxing battle versus Floyd Mayweather. It is even said that the most probable welterweight opponent for McGregor is Justin Gaethje.

Several posts demonstrate McGregor’s increasing muscular mass this year, which plainly demonstrates that he has bulked up. The absurd comparison between 2018 and 2022 was revealed in a post from a few weeks ago on a McGregor fan page on Instagram, and it reveals two things. 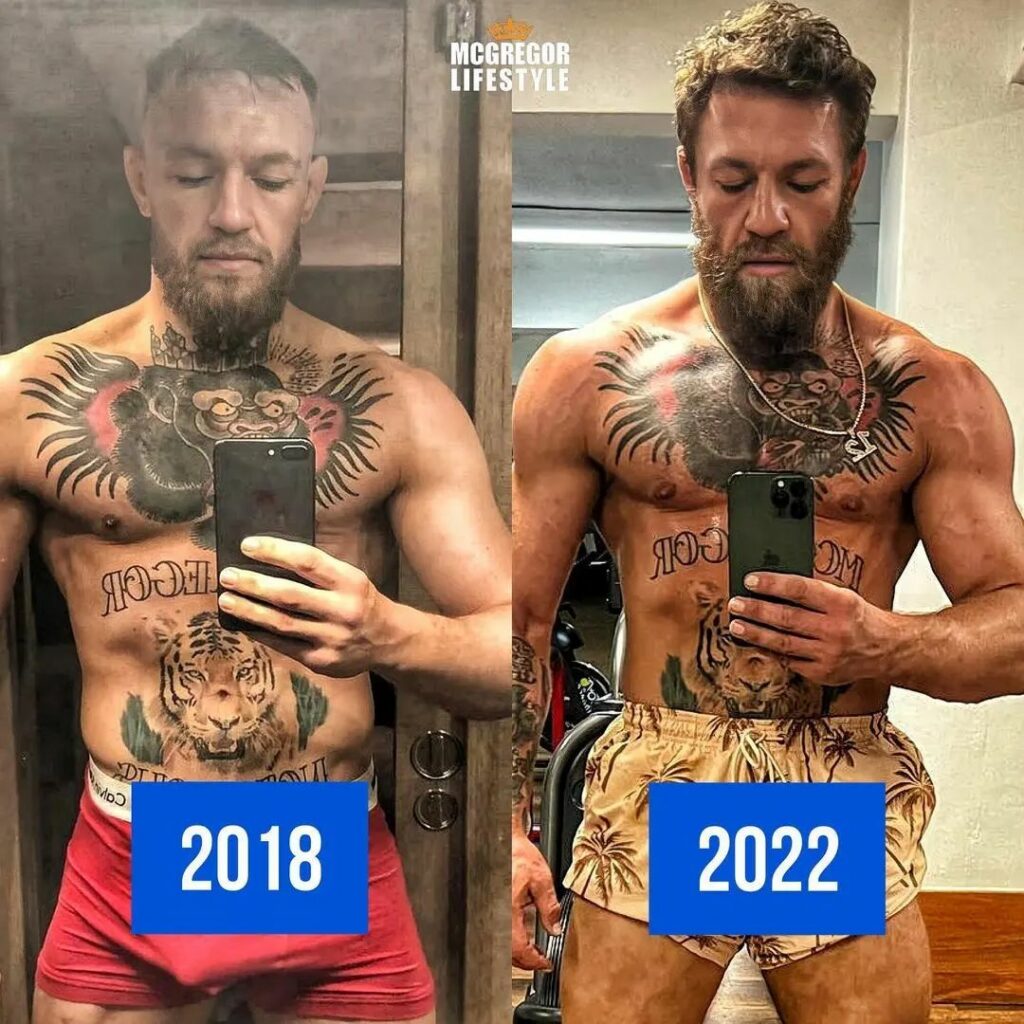 First of all, it proves that McGregor has been working very hard in the gym to recover from the injury and get back to his best shape. Additionally, it demonstrates how much he has changed in only four years and now resembles a welterweight.

He has undoubtedly endured a focused strength training regimen to get himself ready to move up, and he has experienced a real metamorphosis. 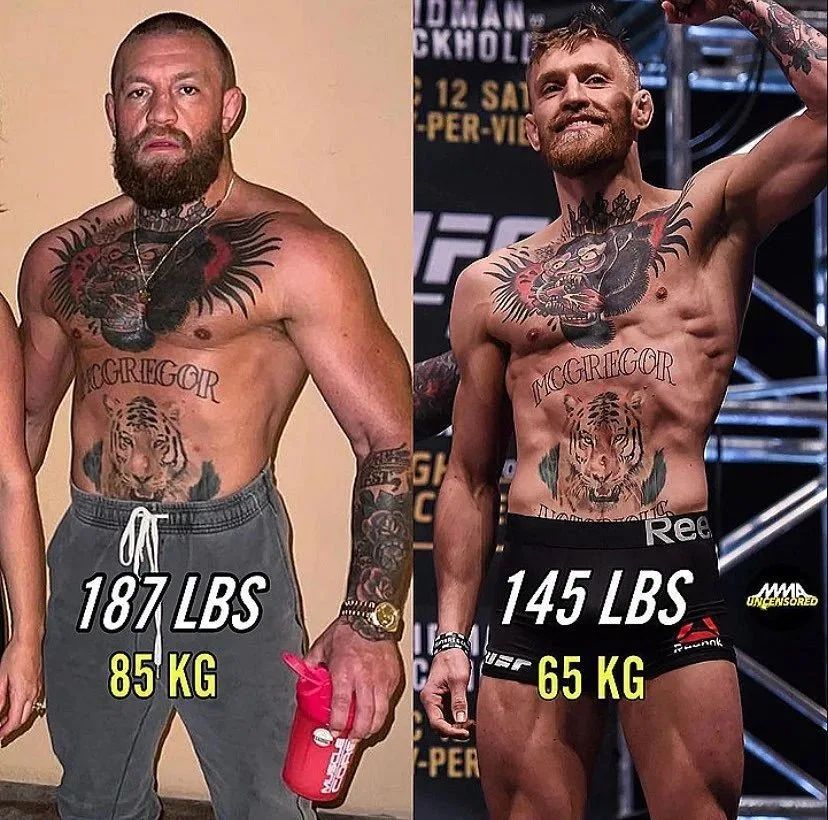 Although he put in a lot of effort, body specialists have previously said that his latest transformation is practically impossible, so it does raise some serious questions about legitimacy of USADA’s UFC deal and as to how an athlete could be allowed to simply be absent from the testing pool for over a year. 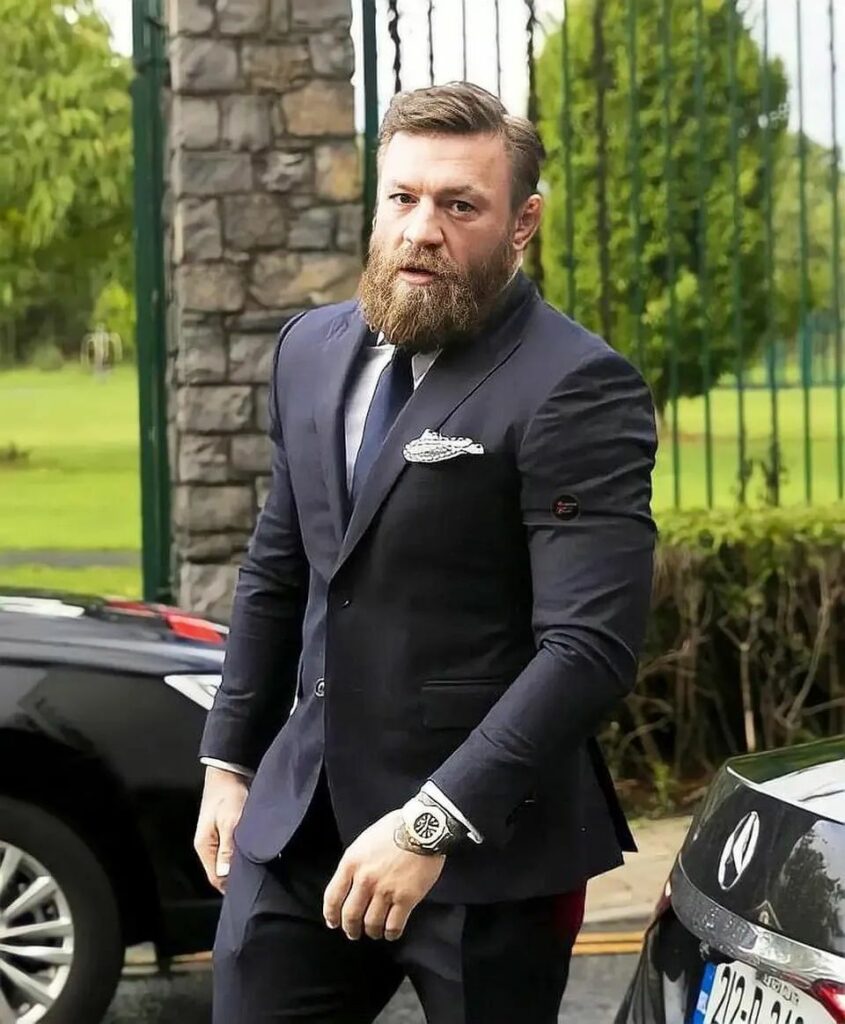 McGregor debuted in the featherweight class and ultimately won the UFC championship following a run of wins. When he faced champion Eddie Alvarez in his lightweight debut in November 2016, he created history by becoming the first-ever UFC champion to concurrently hold two titles. 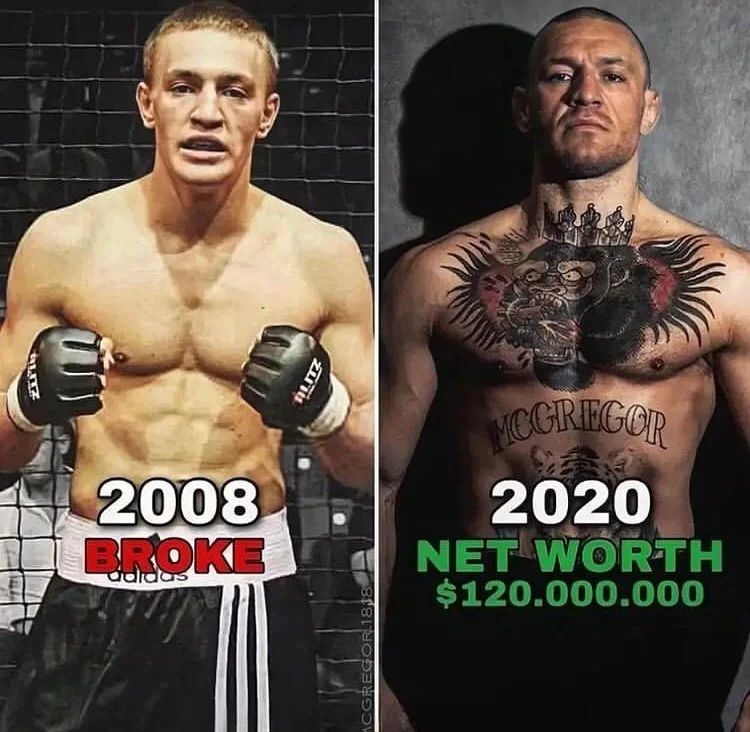 The Dubliner had previously technically competed at welterweight, in bouts against Nate Diaz, Cowboy Cerrone and Dustin Poirier, McGregor negotiated that opponents (which are all between lightweight and welterweight and weight cut to make lightweight) go without the cut and weigh in at 170lbs.