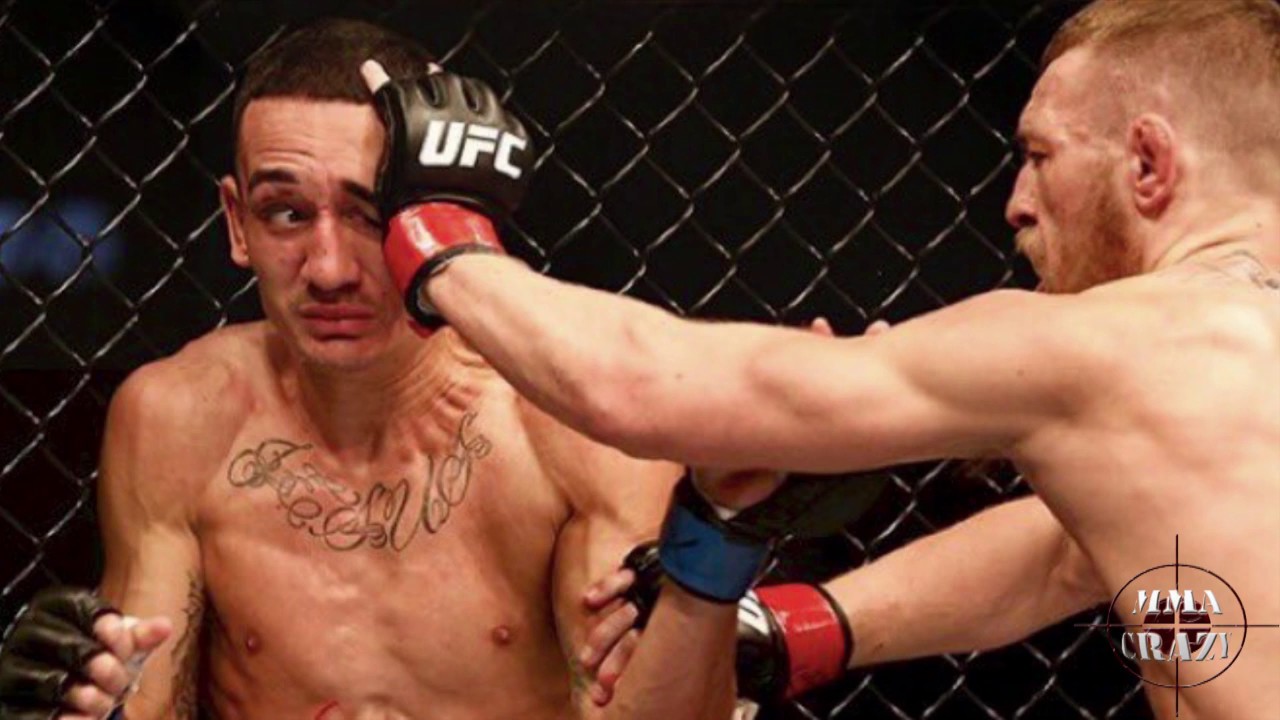 Max Holloway fought on UFC Vegas 42 title card against Yair Rodriguez. After 5 rounds of fighting in an intense fight, Holloway was announced as the victor via unanimous decision. He also hit the record as the first fighter with a total of 3,000 strikes in the UFC.

His recent fight brought a lot of attention, including that of infamous UFC fighter Conor McGregor. It is said that before the main event began, McGregor shows his anticipation for Holloway and wrote “Max is big time! Can’t wait to watch this day show at the apex,” on his Twitter account.

McGregor’s biased of course – having defeated Holloway back in 2013.

30 minutes later, McGregor said something completely otherwise. He starts a rant on Max Holloway by saying that Holloway is not the best boxer . McGregor is probably salty about another fighter overtaking his reputation in the division – and the promotion.

“Best boxer my a*s crack. The guys have been smacked the most smacks in the UFC history! Most shots absorbed is not best boxer guys I’m sorry, and I love the kid.” Wrote McGregor.

He also added another tweet saying Holloway is a fighter who received the most head strikes in the UFC.

“Hey, Twitter! The Fighter that has absorbed the most head strikes in @ufc history competes tonight. Max Holloway. Can’t wait to watch.” McGregor wrote on his Twitter account. Unfortunately, all of those tweets have been deleted by McGregor.

Lastly, McGregor also posted a video showing struggling to fight Holloway as the TV in the video was showing Max Holloway preparing to fight. McGregor keeps walking left and right with a fist in his hand, looking really angry.

Back in 2013, McGregor fought Max Holloway at UFC Fight Night 26 and won the match via unanimous decision. Currently, McGregor is still in recovery following the leg injury he got from Dustin Poirier at UFC 264.

Meanwhile White shot down rumors of McGregor returning to the division.

“I don’t know what’s next for Max, but it does make sense to see him and Volkanovski again,” White said (via MMAJunkie). “Conor’s not even – Conor’s still hurt. To even talk about Conor is silly.”